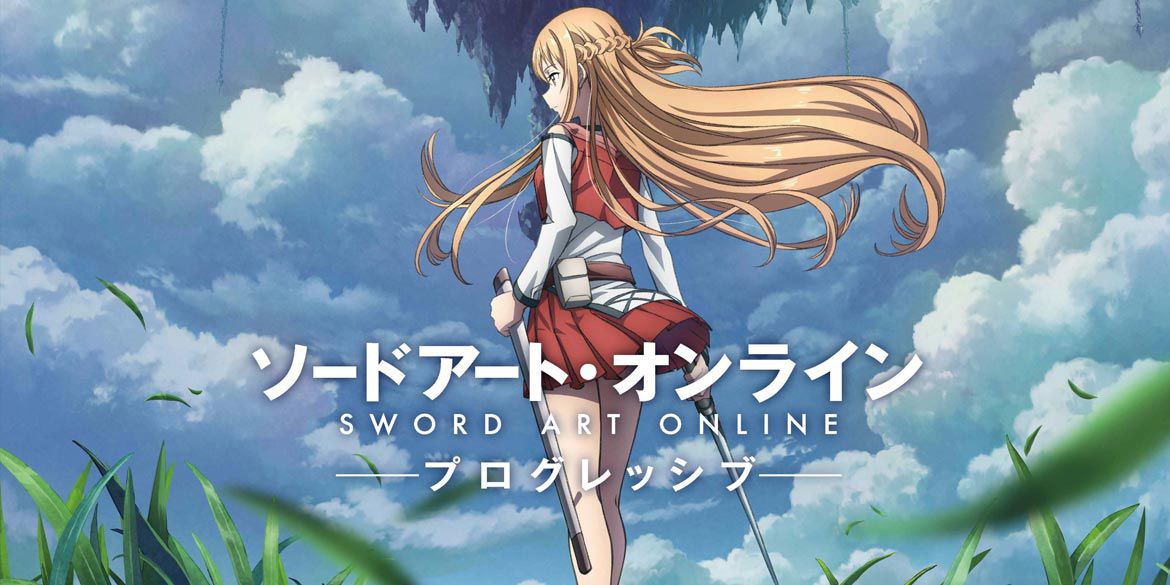 A few days ago, the first trailer for Sword Art Online Progressive, a new anime in the SAO universe, was shown as a surprise. Since the release of the teaser, fans have wondered what exactly the new series was about and if its arrival would have slowed production of the main series. So that we understand each other.

Sword Art Online is a series of novels currently consisting of 24 volumes. The author Reki Kawahara publishes an average of two volumes a year, and the anime adaptation has implemented the events of the first 18. In contrast to the series of light novels, the anime can also count on the presence of original material, among which the 2017 film Sword stands out from Art Online: Order Scale.

Source material is needed for two reasons: first, to benefit from the anime's success, and second, to give the author more time to produce official material. With 18 adapted volumes, The anime just needs to transpose two other narrative arcs - Moon cradle and Unital ring - before you reach the paper counterpart.

Sword Art Online Progressive is a critically acclaimed second series of lightweight novels written by Kawahara as it focuses solely on the first SAO story arc: that of Aincrad. In the official anime series, Aincrad's rise to the 75 floors is told in just 14 episodes with many time leaps. In Progressive, however, the rise is narrated meticulously, volume by volume.

In the main series of the light novel, the events of Aincrad are told in just over two volumes, while in Progressive, after six volumes have been published (in about eight years) We're still on the sixth floor. In addition, Kirito is no longer the only protagonist, as his point of view often alternates with Asuna's. So in the anime series, we can expect to see the events mainly from the girl's perspective. All the events told in Progressive are therefore canonicaland more than a "restart" we can define it as a "retelling" of the first narrative arc.

As for the release date, The first trailer shows November 6, 2022. In the Kawahara series, November 6, 2022 is the date that the SAO servers will officially open. So it's not clear if the studio wants the anime's release to coincide with the date in question or if it's just a way to remind audiences that the events will be back at Aincrad. Considering that it will likely be a little longer than expected before we can reunite with Kirito, Asuna and Alice, Progressive will see the light much sooner in the second half of 2021.

Is everything clear now? Let us know with a comment! If you haven't already, we encourage you to check out the latest information on the new season of Sword Art Online.