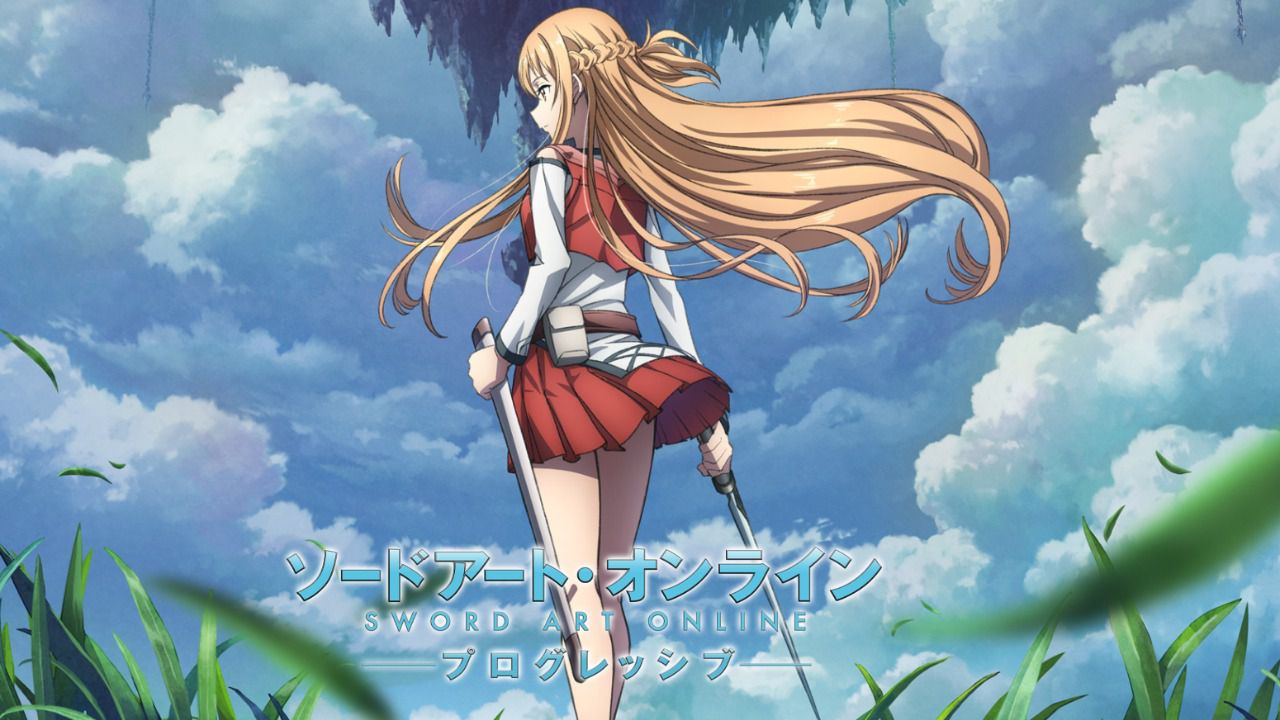 Sword Art Online Progressive: is the Kawahara series going to be turned into a movie?

About a month ago, a new project was leaked online that was dedicated to the animated version of the series Sword Art Online: Progressive, later confirmed with a short trailer that didn't leave much room for further information. However, recently rumors have surfaced that might point to a movie rather than a series.

Immediately after the final episode of Sword Art Online: Alicization - War of Underworld aired, the return of the frachise was heralded with a new anime based on the light novels by Progressive rather than directly following the adventures of the regular series, back to the first Moments for Explore the relationship between Kirito and Asuna in more detail.

Sure, Sword Art Online Progressive has enough material to make a full series, but recent updates to the project seem to indicate this It will be a movie. For communication, it was @SugoiLITE's post which you can find at the bottom of the page based on the material posted on the franchise's official website. Given the immediate negative reactions from fans, the user suggested that this information could be simple rumors stemming from transcription errors.

A movie would surely lead to gods substantial cuts in the history of KawaharaBut given the silence from production about it, these rumors could still be true. Recall that Asuna came to life in a beautiful cosplay, and we'll leave the first details on Sword Art Online Progressive to you.