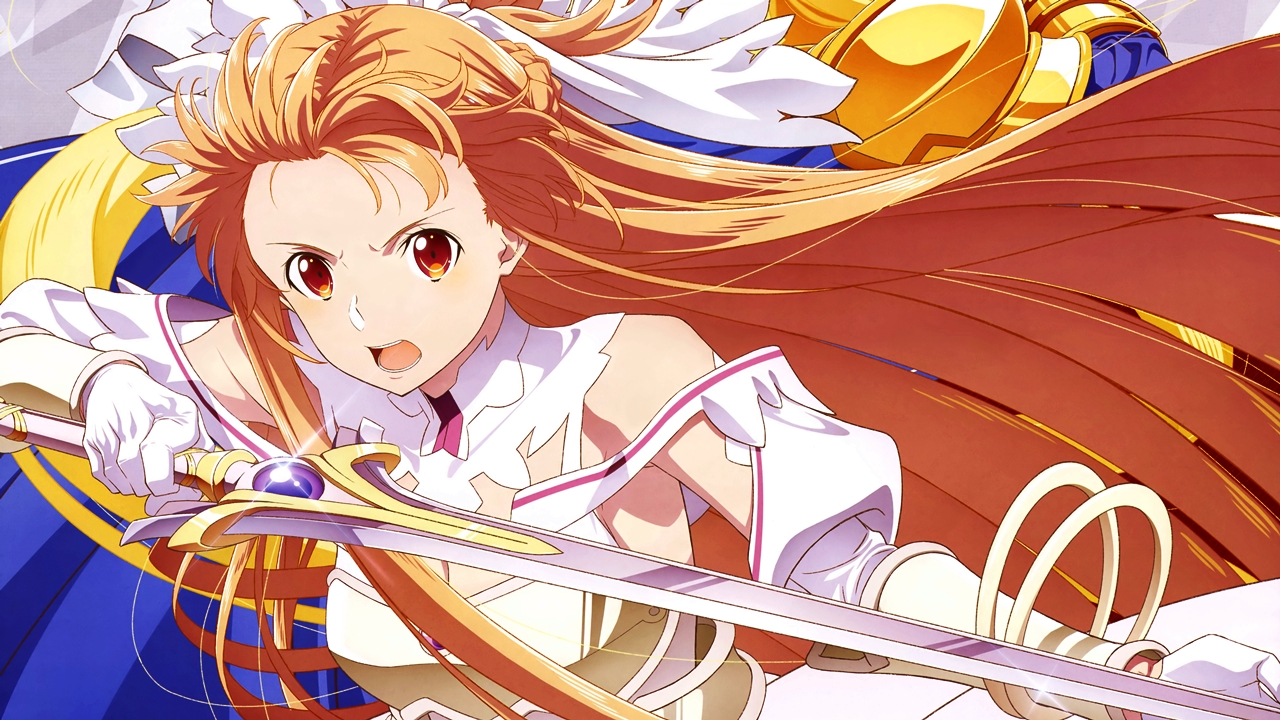 On the official page for the animated franchise from Sword art online It was reported to be the fifth volume Blu-ray / DVD compilation of the anime Sword Art Online: Alicization - War of the Underworld has sold a total of 11,058 copies in the first week since its launch.

The series premiered in Japan on July 11th. Sword Art Online: Alicization is the adaptation of the "Alicization Arc" from Reki Kawahara's light series of novels, which will be broadcast four arcs. "War of Underworld" aired, the first 12 airing in the first part, which was released in October 2019.

Reki Kawahara began publishing the novels independently in 2002 and subsequently published them through the publisher Kadokawa in April 2009 with 23 volumes. The franchise is one of Japan's most successful light novel series, considered by fans as the light novel of the decade.

Even after defeating Quinella, things do not seem to calm down in the underworld. After contacting the real world, Kirito discovered that the Ocean Turtle facility was being searched. Due to a short circuit caused by this event, Kirios Fluctlight was damaged and is in a coma. Feeling insecure, Alice takes the immovable Kirito and brings him to her hometown. He ignores his exile for an unsolved crime. Now Alice lives an ordinary and peaceful life while she takes care of Kirito and waits for him to awaken.

However, a tragedy occurs when Alice realizes that the Dark Territory has already begun to invade the human realm. Adopting her former alias, Alice Synthesis Thirty, she vows to defeat the Army of the Dark Territory and defend the world that Kirito and Eugeo worked so hard to protect. 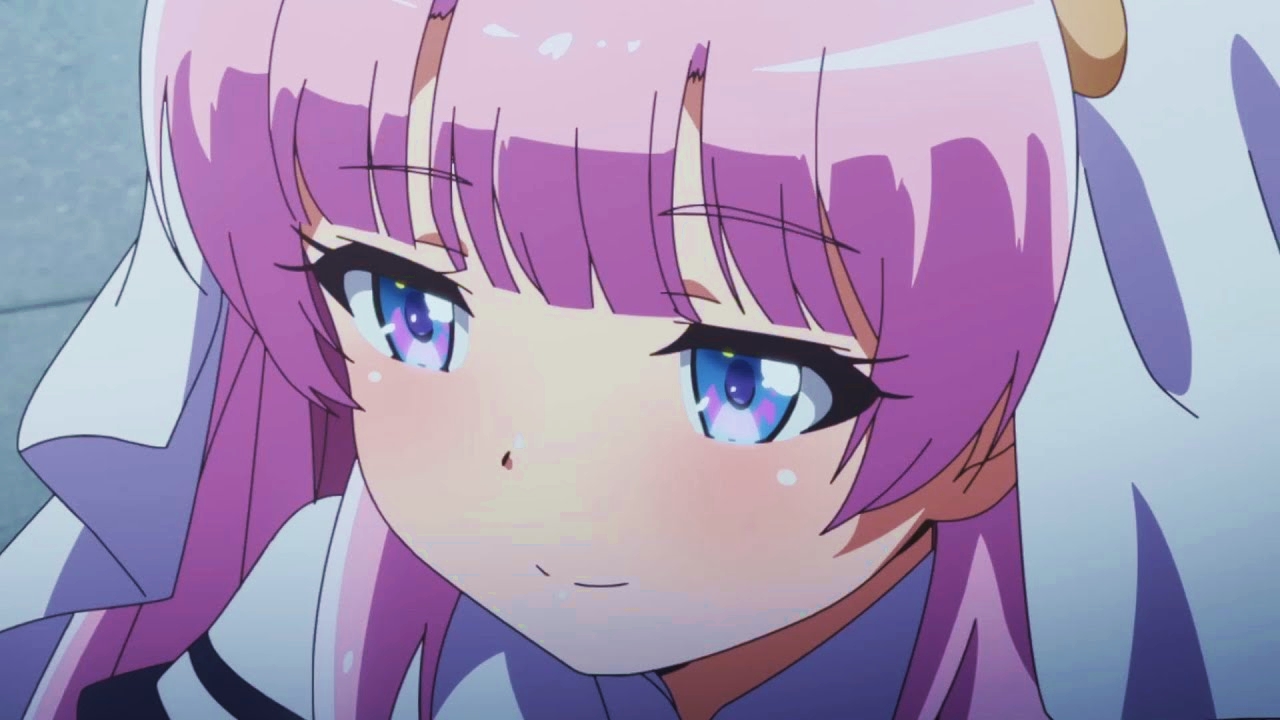 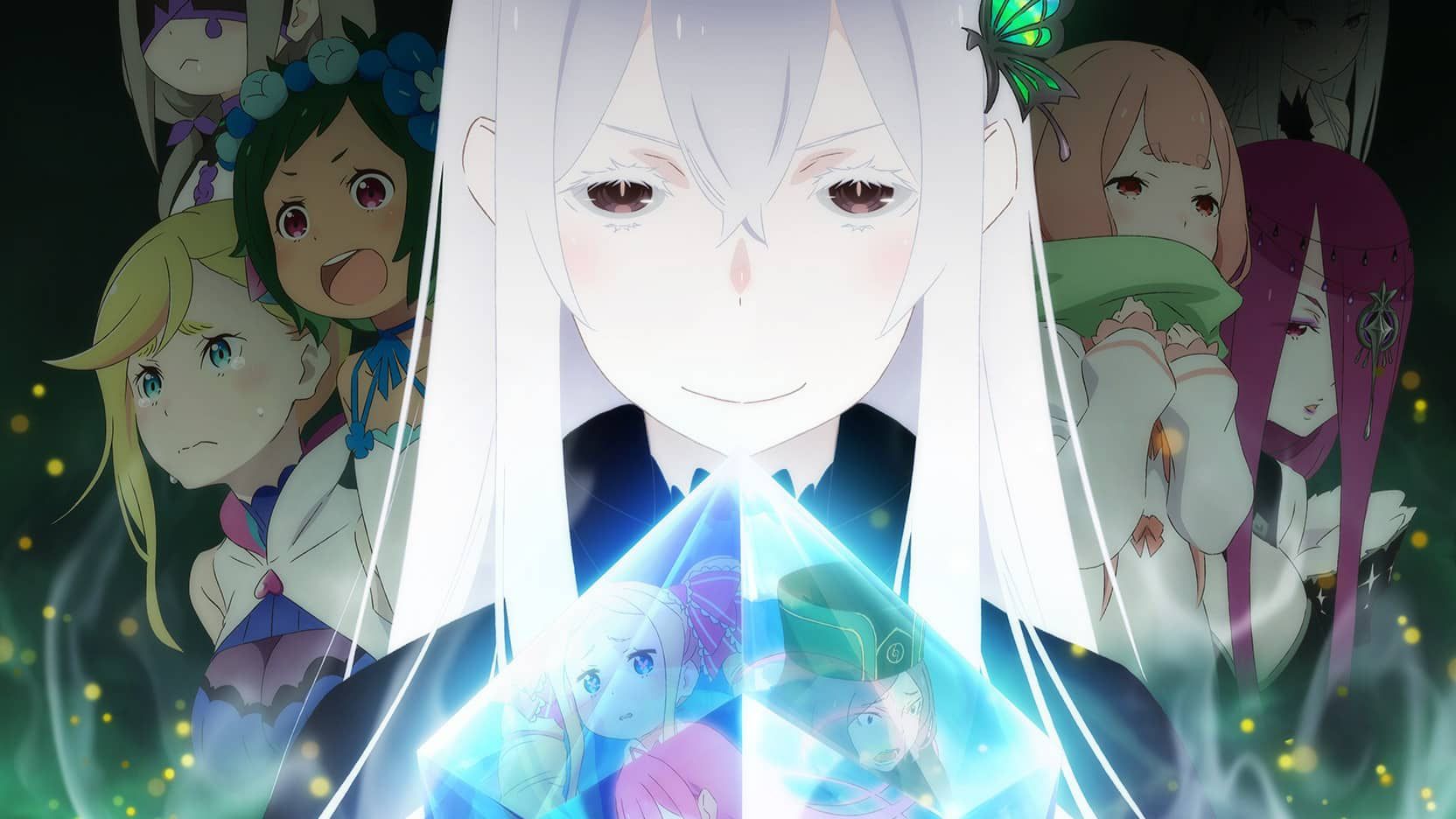 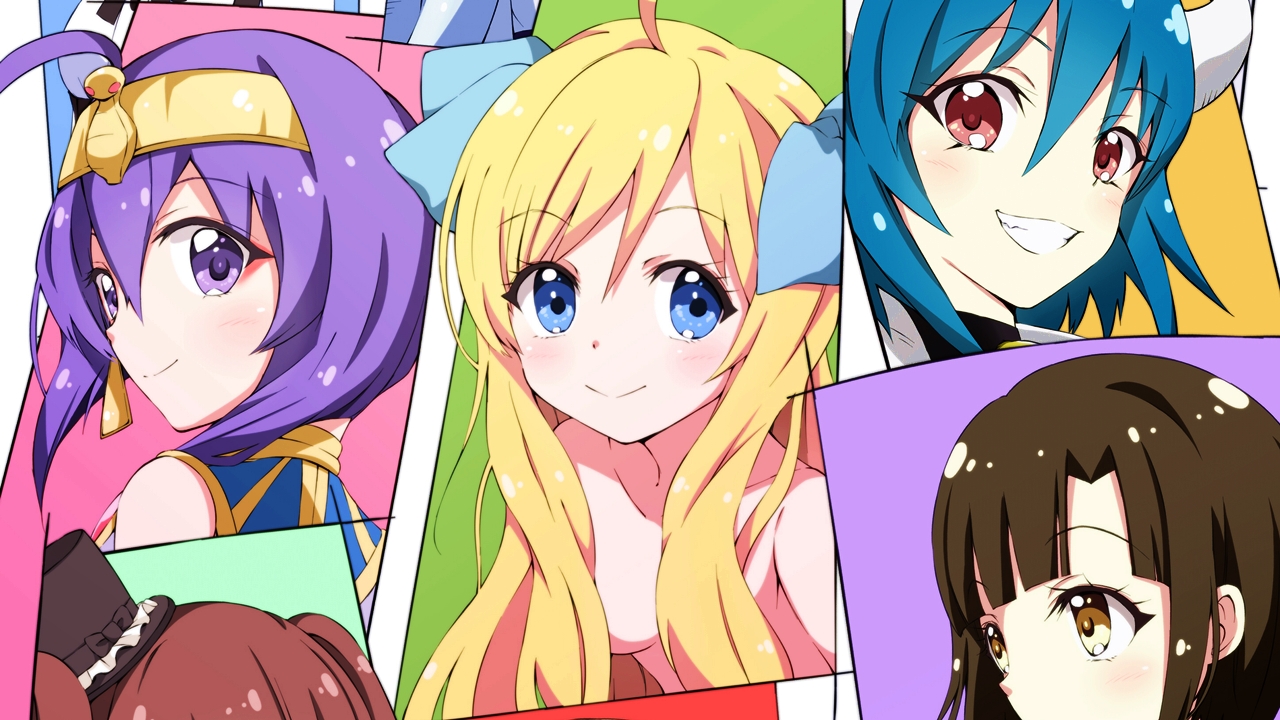