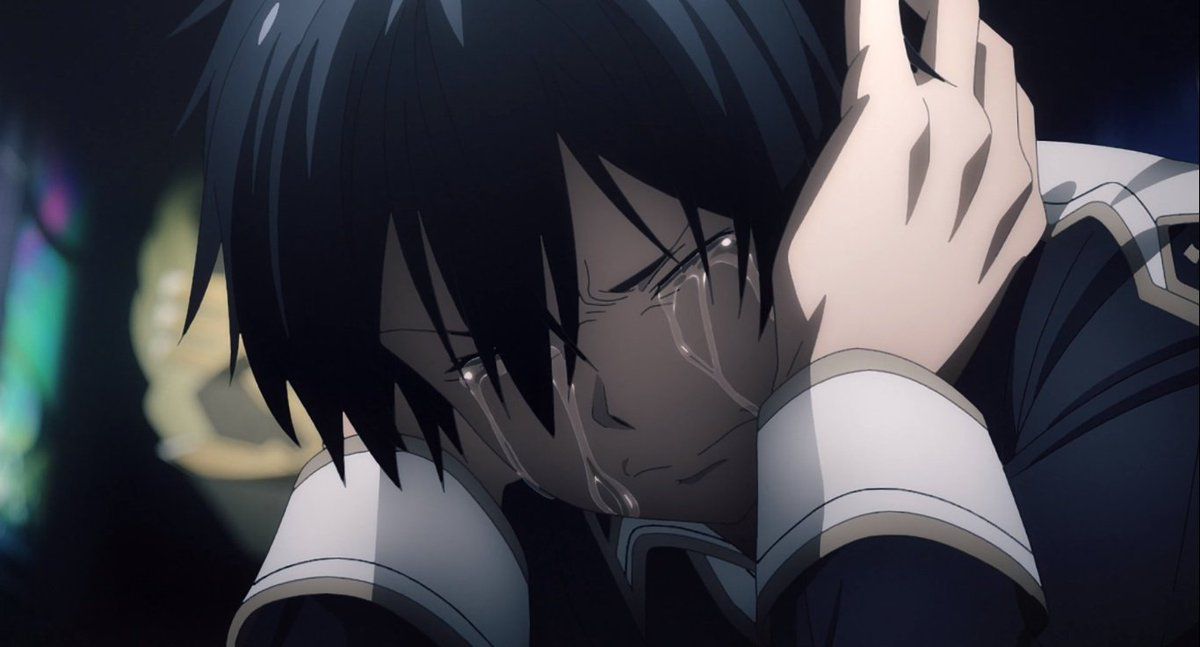 The latest episode of SAO: Alicization - War of Underworld has been available on VVVVID for a few days and reveals some more details about it dire situation from Kirito. For several episodes, Higa and his team have been working hard to reactivate the hero's Fluctlight, but the last episode made that clear true gravity of the situation.

In the second part of the episode, Kirito finds himself in an infinite dream in which he is forced to relive the traumatic memories of Aincrad, Alfheim, GGO and Underworld. The protagonist experiences this all over again Departure of his first guildwho have favourited Moonlit Black Cats. The group trying to impress former leader Keita decided to explore the maze on the 27th floor of Aincrad and ended up falling into a terrible trap. Among the members of the guild The young Sachi also lost her life, one of Kirito's first friends.

Kirito feels responsible for what happened and loses control after reliving Keita's suicide, precisely due to the death of the guild in question. Then the hero relives the fight in which he was forced to kill Kuradeel, the torture of Sugou in the world of ALO and the killing of Death Gun in GGO. All of these events deeply shaped Kirito's psyche, which after seeing his best friend Eugeo die again, He begins to ask for forgiveness by literally ripping his heart out of his chest.

The episode was downright bloody, but luckily, thanks to the help of his friends, Kirito was able to wake up. The next episode, "Memories", will finally stage the showdown between Kirito and the antagonist PoH.