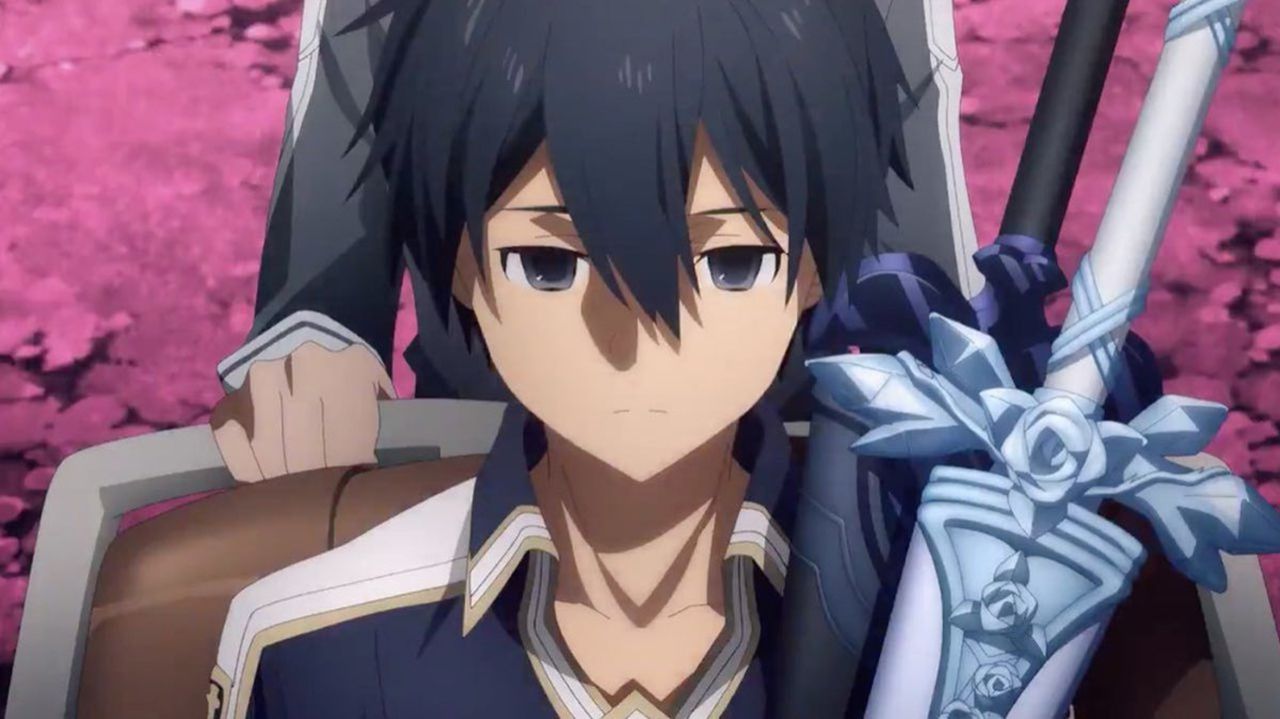 One after the other, in Sword Art Online: Alicization - War of the Underworld Kirito, the historical protagonist of the series, has gone missing. In his place, Alice was the most prominent figure, supporting at least half of the series until Asuna's support hit mid-season.

But when will the protagonist in Sword Art Online: Alicization - War of Underworld really be active again? At the moment, Kirito's empty shell is carried on by various characters, but with the final episode, 17, released on VVVVID On Saturday, August 8th, the series appears to have hit the accelerator on that return.

PoH is about to kill Kirito, but he is rescued by Nautilus and Yuna and brings the American players to the protagonists' side. Leafa also does her best in battle and even suffers severe wounds just to heal them with her strength. In the real world, thanks to Rinko, Higa manages to get rid of Yanai and so focuses on that Kazuto's rescue.

The Ferragosto episode of Sword Art Online: Alicization - War of Underworld is coming to VVVVID. With the title "Memories" it will be very focused on Kirito and his catatonic state, with a journey in his head.

Yu-Gi-Oh: The ten most famous monster cards from the first cartoon series