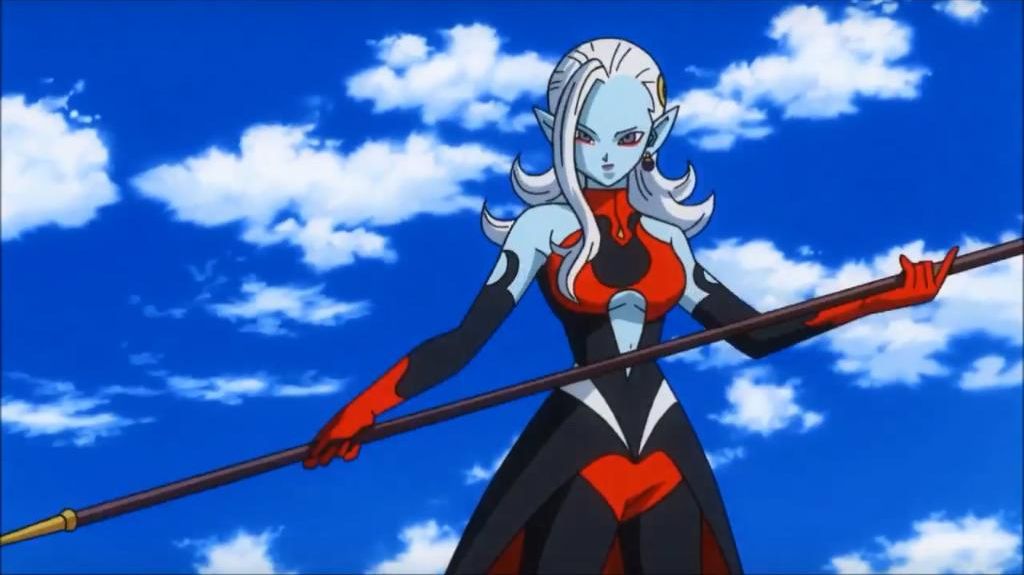 The animated implementation of the arcade video game Dragon Ball Heroes has brought to life alternative forms of different protagonists like Xeno Goku, has brought all the transformations already seen in the past, like the one in Super Saiyan 4, rather than in the case of Trunks Super Saiyan God under the eyes. In addition, the series could also be introduced new characters and the last episode had two of them the center of attention.

In particular a important revelation regarding Towa, one of the series' original antagonists, originally from the Dark Demonic Kingdom, the same place of origin as Dabra, an enemy who appeared in the original work in the Majin Buu saga. The scientist shows that she is Fuu's mother, the main antagonist of the narrative arc currently running in the anime. We actually remember that in first episode of the second seasonBefore the destruction of the realm of the dark demons, we could witness the rescue of your son by Towa for ourselves.

Recently the heroes were busy fighting Fuu and during the last broadcast of the anime "Super Dragon Ball Heroes" we saw him take a mighty blow from Vegetto.

And do you enjoy this animated implementation? Have you already suspected Towa's secret? Let us know with a comment. For those interested, I also leave our article on a character dedicated to Xeno Goku from Super Dragon Ball Heroes.

Pokémon Explorations: The new key visual for the anime promises a pleasant surprise

Jujutsu Kaisen: The crossover with JoJo is viral, the characters invade the anime’s theme song!