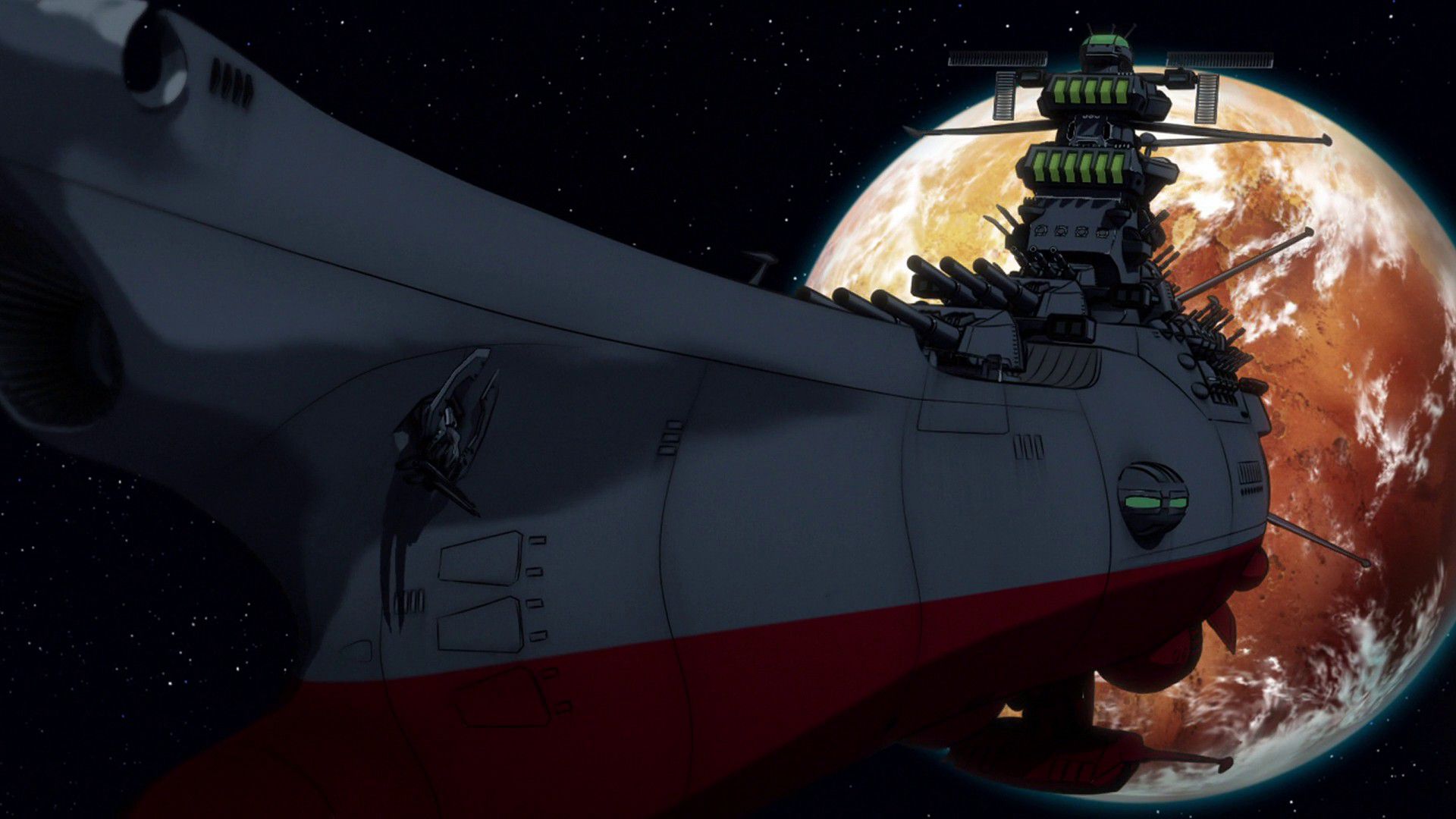 On the website of Star Blazer: Spaceship Yamato 2202 A new trailer for the film has been released "Uchuu Senkan Yamato" to Iu Jidai: Seireki 2202-nen no SentakuThis is a compilation film of the two Star Blazers series: Space Battleship Yamato 2199 and 2202. Let's analyze it together.

The trailer presents us one after the other unpublished scenes from the universe of Space battleship Yamato Starting with the start of Apollo 11 in 1969 by a landing of humans on Mars in the year 2042 with subsequent colonization, the two wars of the inner planet in the years 2164 and 2183, the contact with civilization Gamilas and the second Battle of Mars in 2198.

Star Blazer: Space Battleship Yamato 2199The sequel to the work that the film appears to focus on is a remake of the original 1974 anime by Leiji MatsumotoThe author very famous in Italy, including for the manga Capitan Harlock, was broadcast in Japan from 2012 in the form of a series of 7 films and is available in our country on various streaming platforms, as we remember this news related to the Star Blazers arrives on Netflix.

Another project associated with the brand was announced recently, or a sequel, Star Blazers: Space Battleship Yamato 2205, which we are talking about on this news.