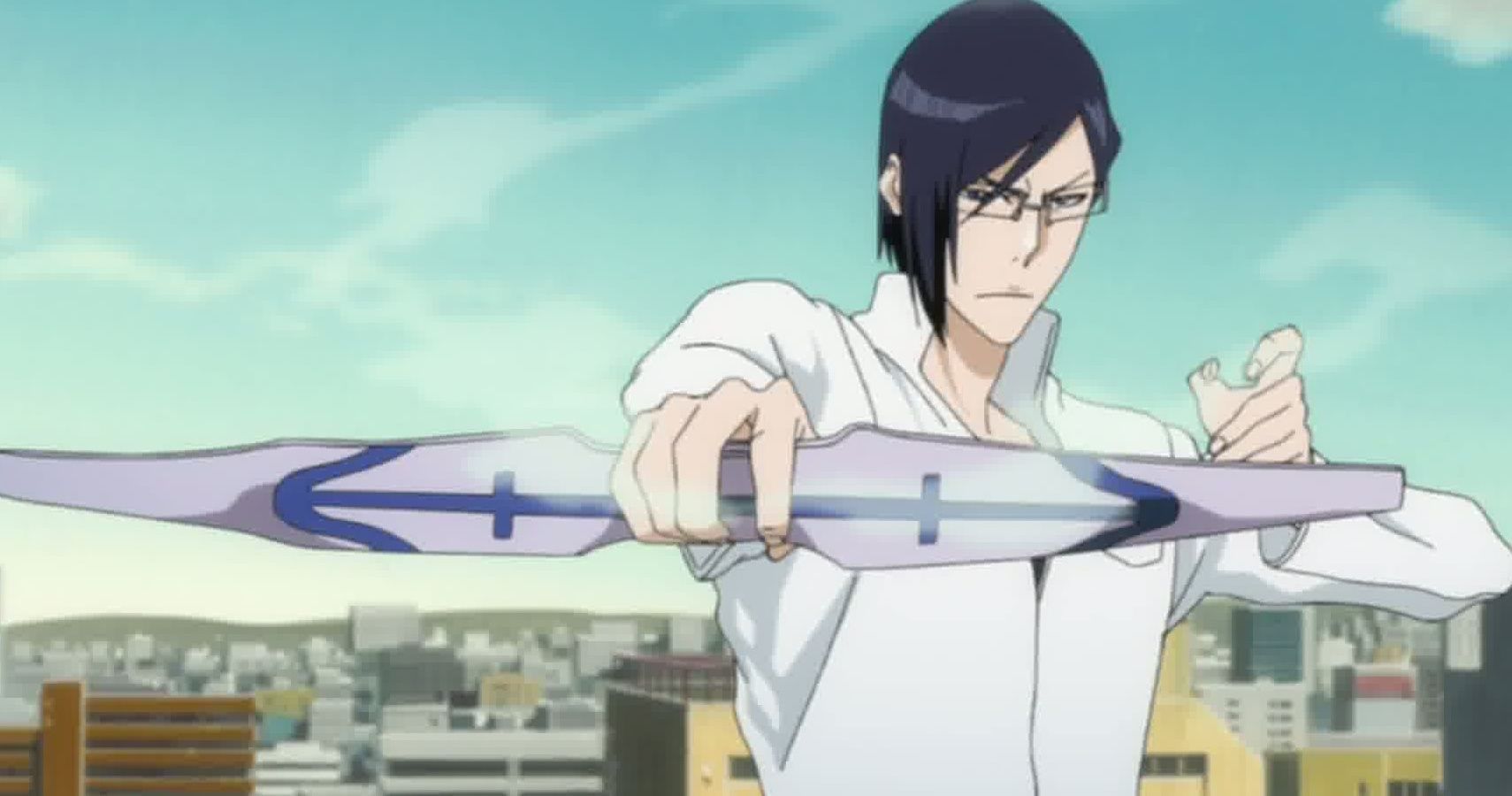 Uryu Ishida is one of the first characters introduced in the work bleaching by Tite kubo. Initially hostile, the Quincy will immediately collide with the protagonist Ichigo, but will be one of his companions until the last saga of the manga series, in which he will play a particularly important role.

Uryu was born into a family of Quincy, a human clan whose members have special abilities and which was exterminated by Shinigami in the past. Some of his main family ties that we come to know include his grandfather Soken and father Ryuken.

Grandpa He was an important, almost fatherly figure to the boy, he was the last of the Quincy's and the person with whom the archer trained and from whom he learned Quincy's skills. The fatherInstead, he left Quincy's life to pursue a more lucrative career.

In this way, Uryu grew up with negative feelings towards Shinigami, which is shown to us in the first encounter with Ichigo one of which he declares himself a rival by challenging him to a competition to hunt down more hollow that ends with a collaboration for killing a Menos Grande. But after the capture of Rukia, the Quincy will join the group and effectively become an ally.

Then Ichigo's now friend, in order to regain his strength, comes into contact with his father, who will help him on the condition that the son no longer uses his strength to serve the Shinigami. The boy accepts, but will continue to fight with our heroes to defeat the common enemy. Sosuke Aizenand bring the friend to safety Orihime Inoue.

The final story arc shows that Wandenreichor a group of Quincy veterans of the war against the Shinigami that took place years before the manga's story. At first, Uryu seems to ally himself with the new group of villains, whose leader Ishida himself will choose as successor, but thanks to his loyalty and loyalty to his friends he will decide to rebel against Quincy's group, even using his new powers from Wandenreich .

What do you think of Uryu Ishida? If you want to learn more about other characters in the saga, I recommend our Bleach article on Kisuke Urahara. I also remember recently that a new series of the Bleach anime was announced.