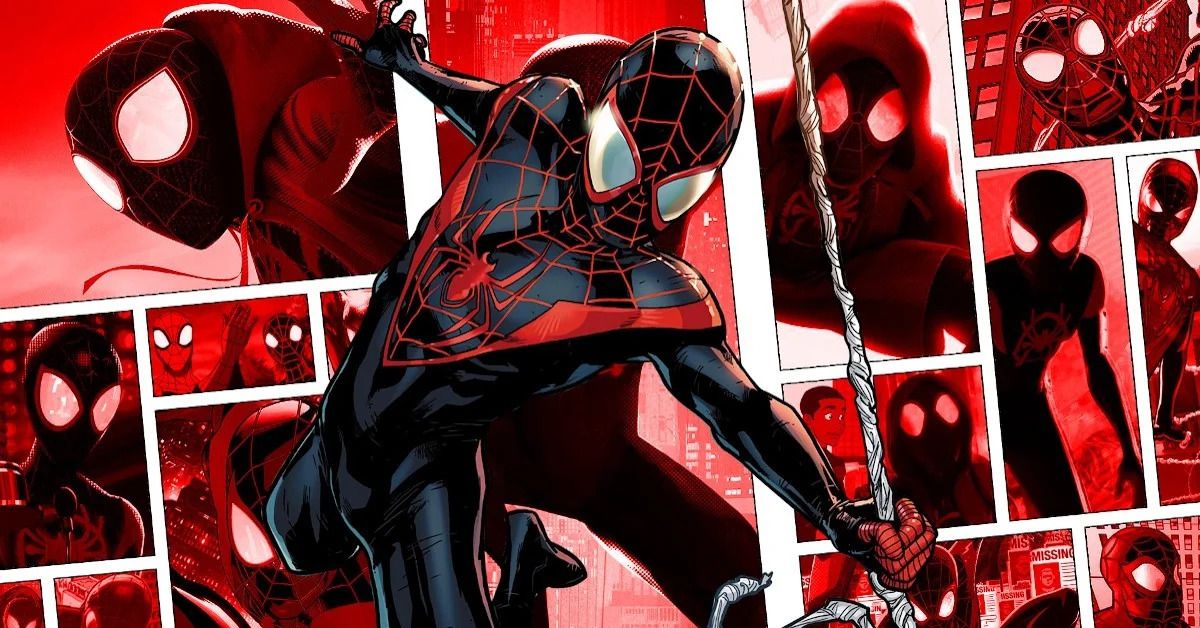 Marvel Comics intends to put young Miles Morales to the test in light of the recent announcement of the next big saga Spider Man designed by Bendis and Pichelli will go in the face. In fact, starting in April, Morales' life will change radically with the debut of the Clone Saga.

This total upheaval will come on the pages of volume 25 of the series dedicated to Miles Moralesand Saladin Ahmed, lead author of the magazine, commented: "All I can say is that there is one thing that has been in the works for some time and I can't wait to share it with you. There will be more details soon."

As many of you will know From 1994 to 1996 Peter Parker had to face the Clone Saga himselfwhich is remembered today as one of the most complex, twisted and controversial narrative arcs in the entire publishing universe dedicated to it. By including the main Spider-Man titles in the project, the reappearance of the clone introduced in the 70s and the dangerous villain jackalhas spawned an incredibly fascinating story that can forever mark the adventures of Peter Parker and his "cousin" Ben Reilly who will become Scarlet spider.

Marvel presented the new clone saga with a short video that was shared on Twitter, which you can find in the post at the bottom of the news. Remember, Spidey got a high tech costume, and we're leaving you to a fabulous Black Cat cosplay.