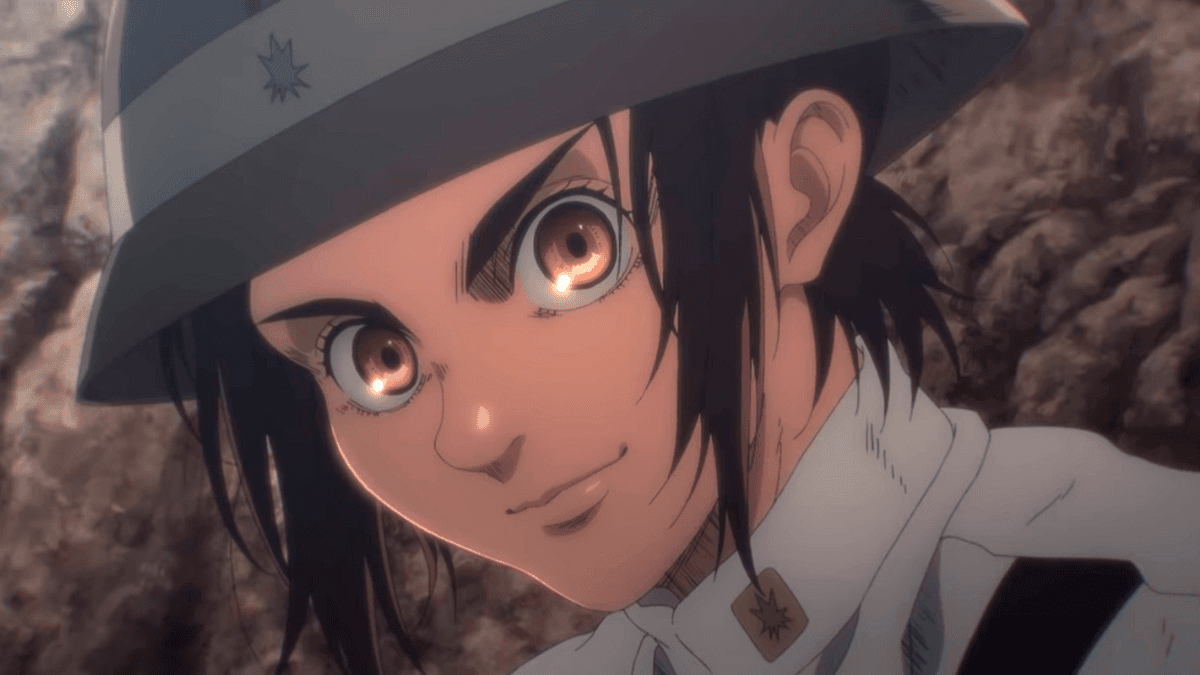 Written and illustrated by the manga via the Twitter account for the anime adaptation Hajime isayama, Shingeki no Kyojin (Attack on Titan)new members of the voice for the series were revealed. These additions will bring to life the group of young warriors who work for the Marleyan government.

Boruto: Konohamaru and Mugino continue their mission in episode 173 of the anime