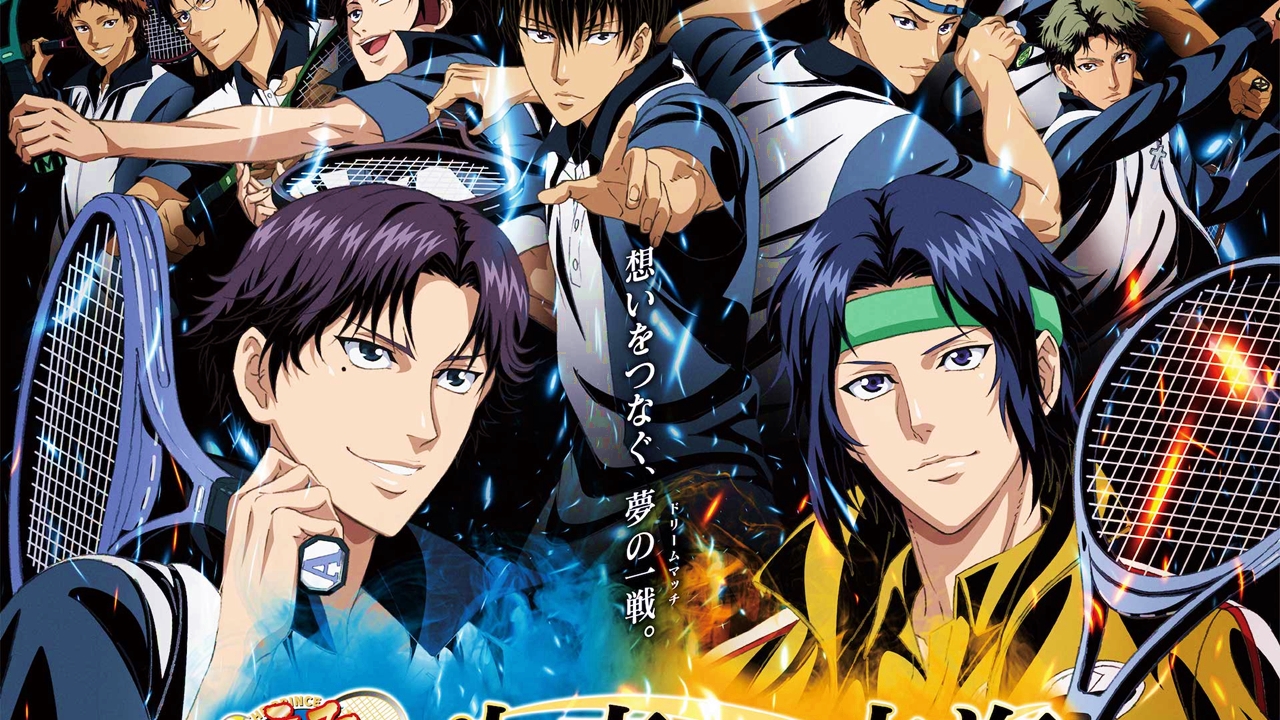 On the official website for the two-part animation project Shin Tennis no Ouji-sama: Hyoutei vs. Rikkai - game of the futurea new promotional image was published for the production.

The premiere is planned for the spring season 2021. Two parts will represent "the before and after" in the history of this derivative project. Finally, the statement added that the voice actor Junya Enoki joins the cast as Yoshio Tamagawa.

Synopsis of Shin Tennis no Ouji-sama

It takes a lot to get to the top when it comes to tennis. Nobody knows this better than Ryouma Echizen, a young tennis prodigy, and his teammates from Seishun Academy. It was only because they pushed themselves to their limits and spent countless hours preparing for every exciting game that they managed to claim victory in the Japan National Tournament.

So Shin Tennis no Ouji-sama begins with Ryouma and his teammates going to the U-17 team's training ground after receiving a special invitation to win the Nationals. The training ground is famous for its strong tennis players, so the guys from Seishun Academy are not eager to take their game to a new level. Not everyone is happy to have them in their ranks, however, and they have to undergo intense training to prove that they are among the best players of their generation.

Ase to Sekken Manga has more than 2.5 million copies in circulation