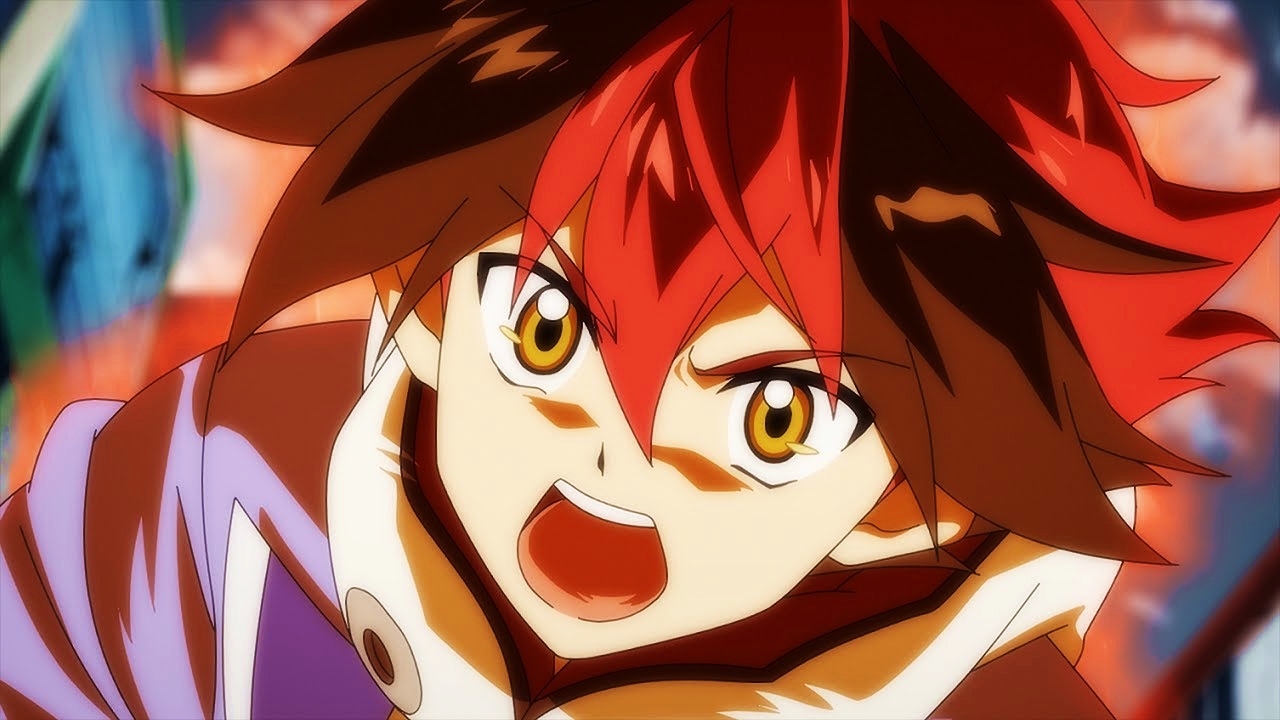 The official site for the anime adaptation of the card game for smartphones by Cygames, Shadowversethe third promotional video of the project was released.

This new video shows the seven protagonists of the series and a preview of the start of the new season of this anime. It also introduces the new musical themes of the project, including:

The series premiered on April 7th on Japanese television Tokyo MX. Shadowverse, on the other hand, is a free and collectable card game that was developed and distributed by Cygames in Japan and published for devices iOS Y. Android in June 2016. Finally, the statement revealed a new promotional image.

The anime will tell a completely original story as well as unique characters. The story revolves around Hiiro Ryugasaki, a student at Tensei Academy. Due to a strange incident, Hiiro receives a mysterious smartphone. The popular digital card game "Shadowverse" is installed on this device. Through this game, Hiiro will meet rivals, take part in tournaments, and make connections with other people.

Hunter x Hunter: How many chapters would the manga have if it never stopped?