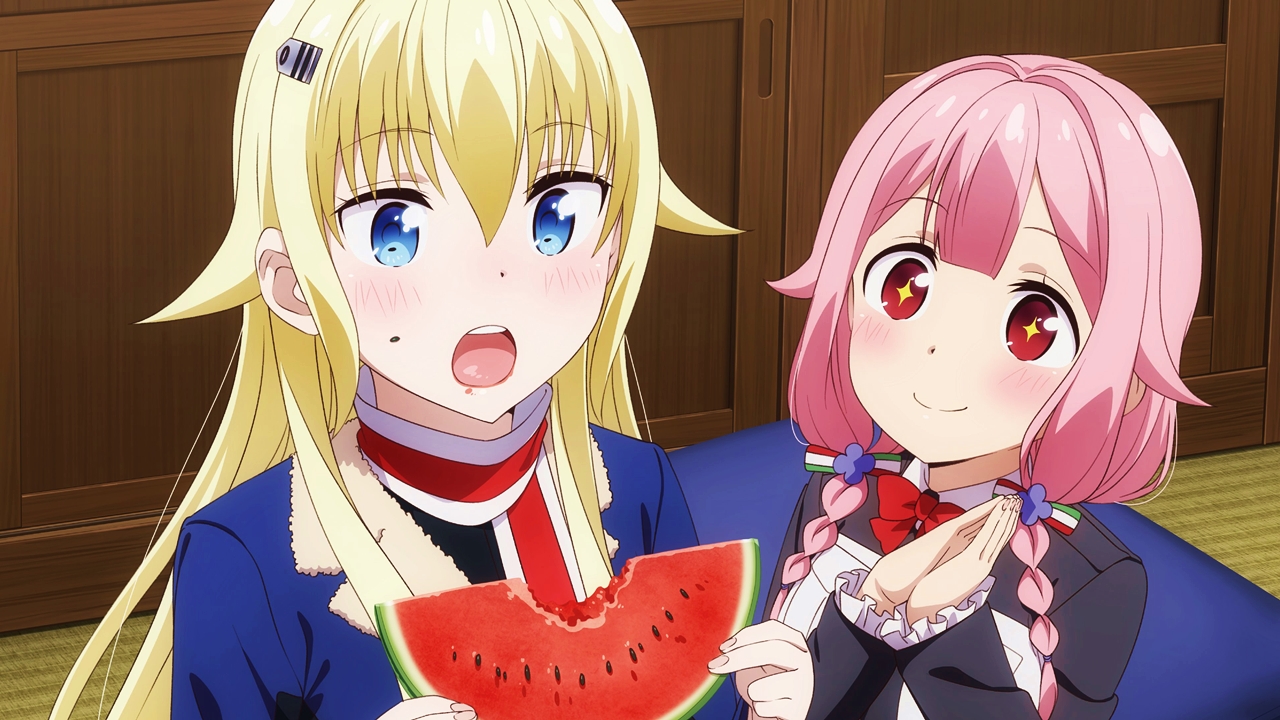 Senyoku no Sigrdrifa Original Anime will have 12 episodes

On the Official Site for the Original Anime Studios A-1 pictures, Senyoku no SigrdrifaThe distribution information for the Blu-ray / DVD volumes was revealed. This information also confirmed that the series will have a total of twelve episodes.

The series premiered on October 3rd in Japan with a one-hour special. In addition, the writer Tappei Nagatsuki (Author of Re: Zero Kara Hajimeru Isekai Seikatsu) wrote a prequel novel called Senyoku no Sigrdrifa Sakura Jouwhich he released in Japan on October 1st.

In this story the pillars suddenly appeared on earth and threatened all life forms. A god who identified himself as Odin seemed to be helping mankind on the verge of defeat. To face the pillars, Odin declared a counterattack by granting humanity the power of the battle girls "Valkyries".

I’m into the debut of Million Lives on Crunchyroll today, the latest trailer is online