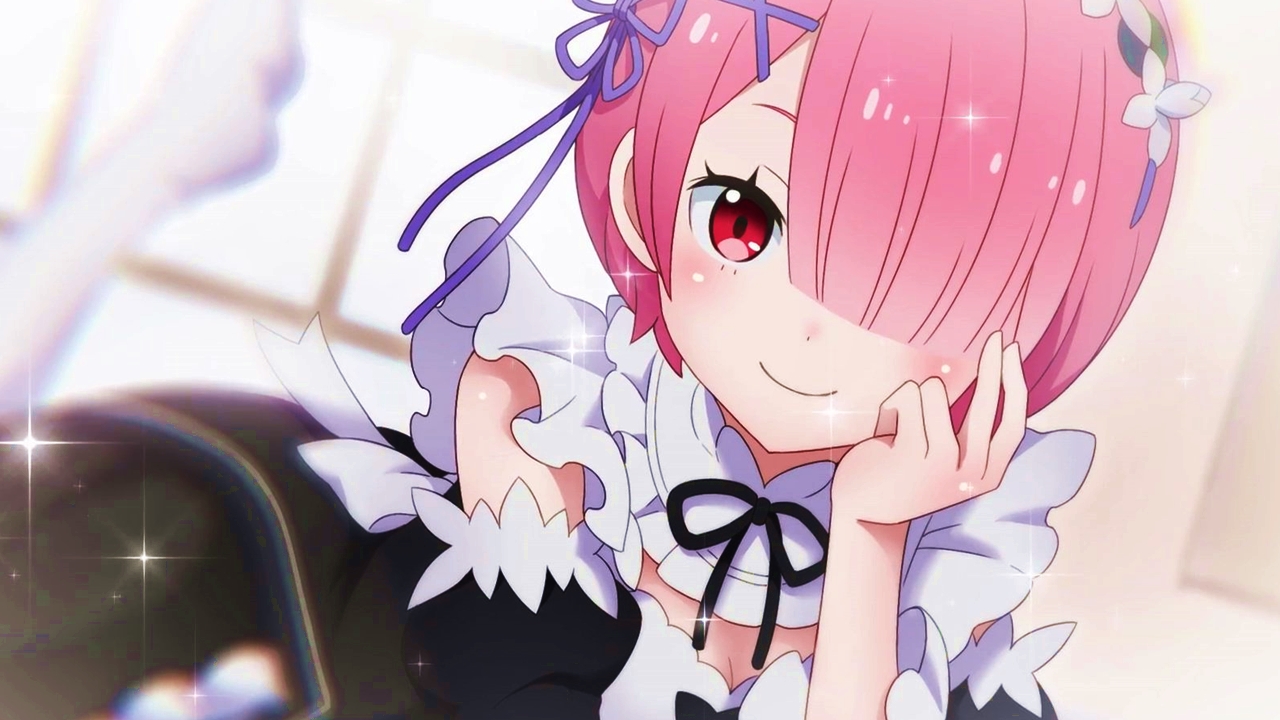 Re: Zero reveals the cast of his new songs

On the official page for the anime adaptation of light novels by Tappei Nagatsuki and illustrated by Shinichirou Ootsuka, Re: Zero Kara Hajimeru Isekai Seikatsuwere revealed to the performers of the musical themes of the second part of the second season.

Mayu Maeshima was still part of MYTH & ROID when the band performed the final title track “Styx Helix” from the first season of this series and the first title track “Paradisus-Paradoxum” from the second part. On the other hand, Nonoc interpreted the first final song of this second season with the theme "Memento".

The series is confirmed with a total of 25 episodes and premiered its first part (thirteen episodes) in July 2020. The second part is scheduled to premiere in Japan in January 2021.

From one moment to the next, Subaru Natsuki was taken to another world when leaving a store. Confused, he tries to understand the situation, but it only gets worse when he is attacked by thugs. Subaru is miraculously saved by a silver-haired young woman and decides, deeply grateful, to help her return the favor. Unfortunately, they fail and are brutally murdered. Then Subaru wakes up in the place he was originally sent to and discovers that he has a unique ability: "Returning from the Dead". Will Subaru be able to survive and help its savior? 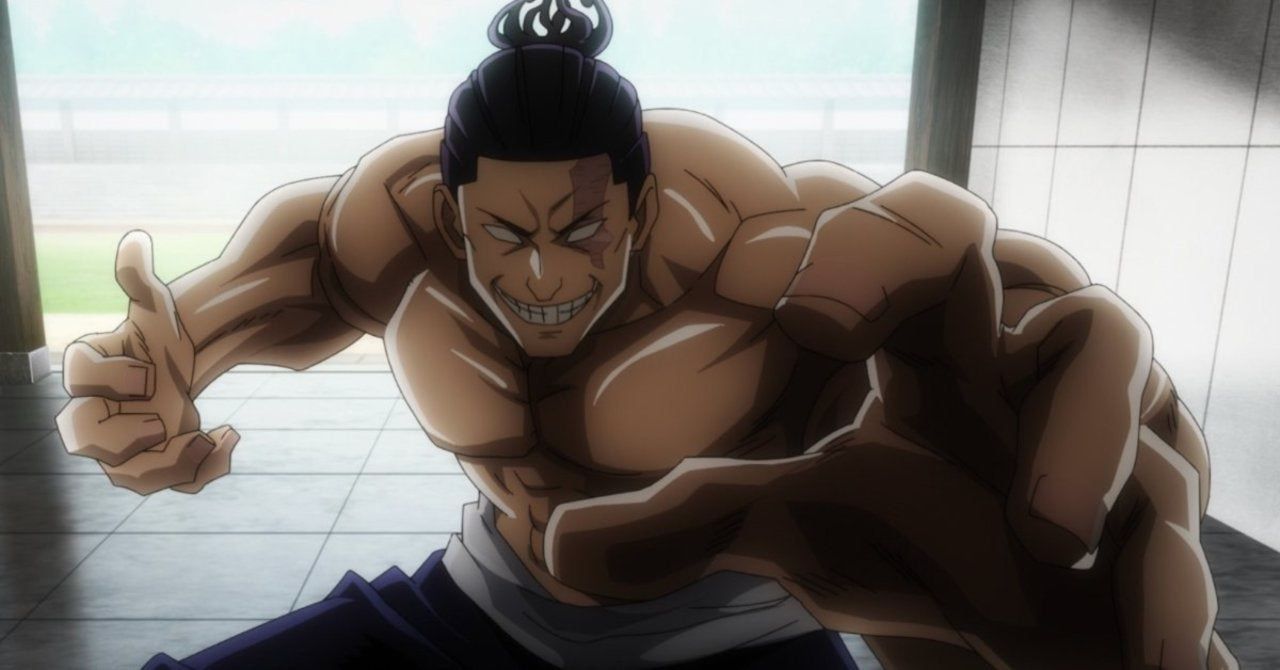 Josee, the tiger and the fish: New trailer for the BONES film for Christmas