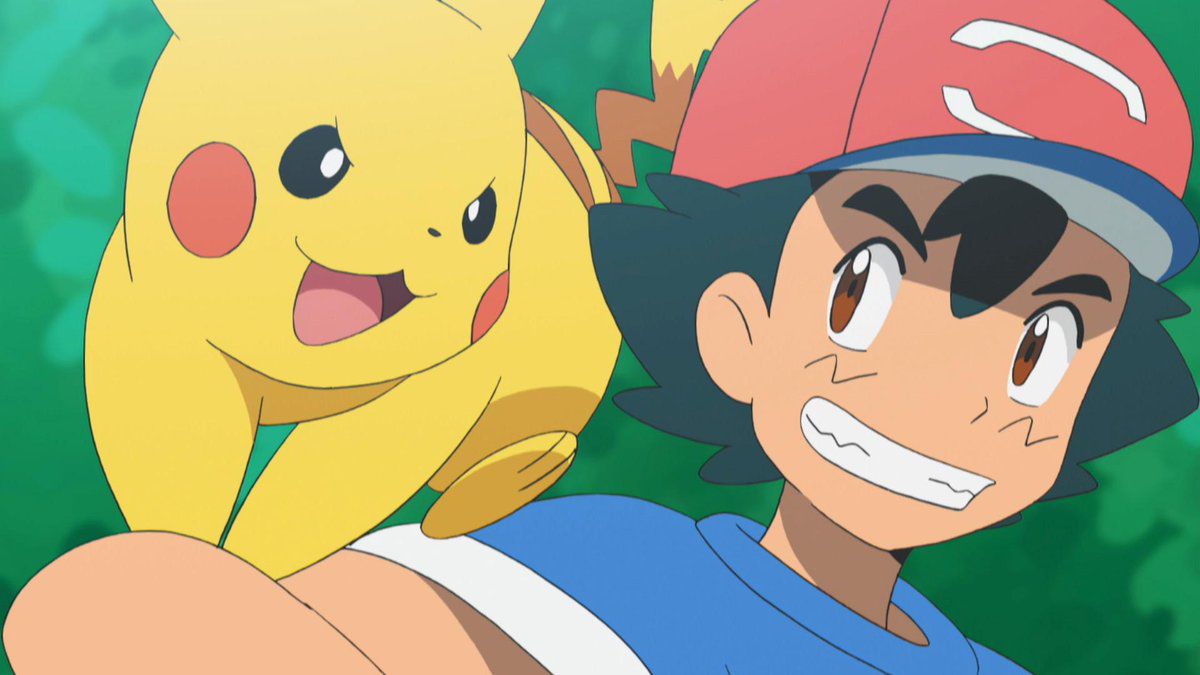 Pokémon: How good is Ash really as a trainer? Here is the win rate

The immortal protagonist of Pokémon During his adventure he went through all kinds of things and challenged numerous opponents from different regions. Ash didn't always emerge victorious, although each defeat allowed him to push his limits and grow as a manager.

In each of these types of anime, the protagonist's defeat is a stepping stone to self-improvement, an excuse to begin psychological growth necessary for narrative purposes. After the defeat with BeaAsh is ready to try the strain again in the next few episodes of Pokémon Explorations and push its limits again. But how many victories has he achieved in all of his turbulent adventures?

A Reddit fan tried putting the pieces together to reach conclusions. From the beginning of the television series to the Alola saga, the protagonist participated in 354 battles where he was the winner in 250 of them. Losses and ties, on the other hand, are 93 and 11 respectively. Ash has a 72% win ratewhile Pikachu, who participated in fewer fights, has a 67% rate

It's important to emphasize that these percentages will fluctuate as Pokémon exploration continues, but they are still an indication of how many chances Ash has to win during each Duel. Instead, what do you think of this data? Let us know with a comment below.

ONE PIECE and GUCCI come together in a brilliant collaboration