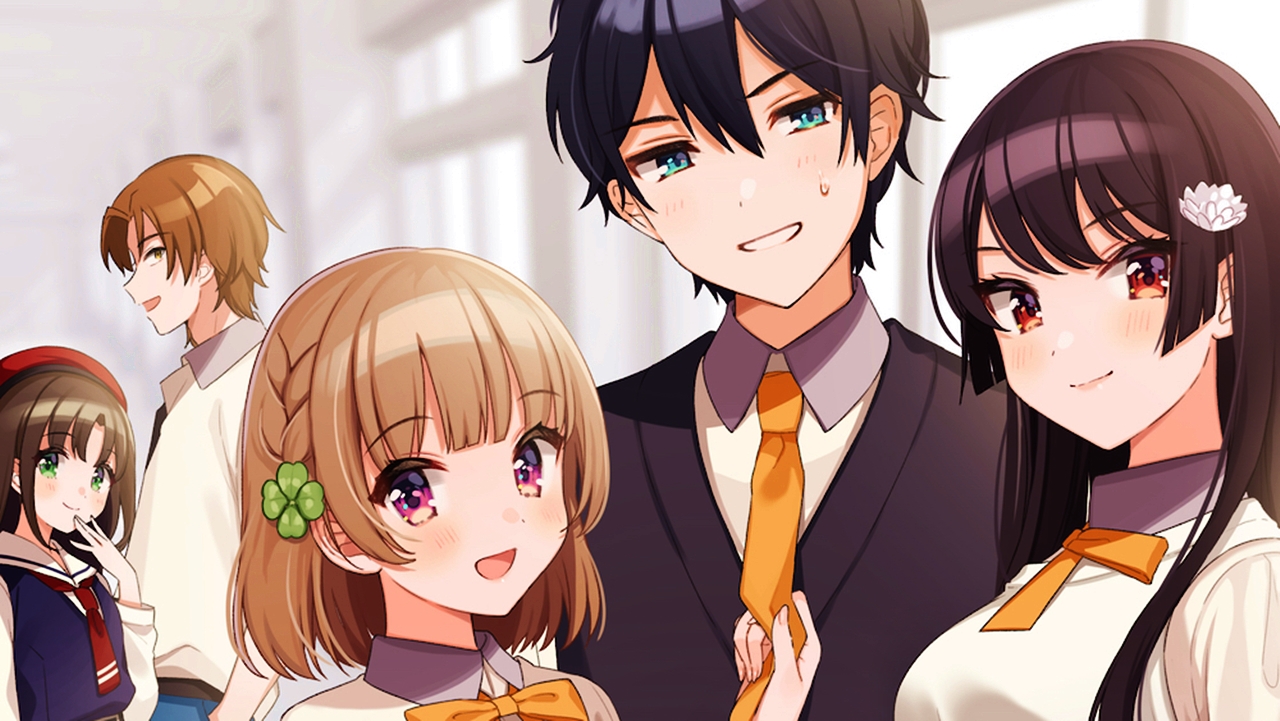 During the special event for the series of easy novels by Shuichi Nimaru and illustrated by Ui Shigure, Osananajimi ga Zettai ni Makenai romantic comedythe production of an anime adaptation was confirmed. The series will premiere in 2021.

Nimaru and Shigura began publishing the light novels through the publishing label in June 2019. Dengeki Bunko from the publisher Kadokawa. The publisher published the fourth volume on June 10th and the fifth on October 12th in Japan.

A manga adaptation is provided by Ryou itouwho published it in the magazine Monthly comic alive from the publisher Kadokawa since November 2019. The first compilation volume was published on May 23rd. Finally, the statement also included the project's first promotional image.

My childhood friend, Shida Kuroha, seems to have romantic feelings for me. She is my neighbor too and she is small and cute. With a beautiful personality, she is like my older sister and that is one of her main strengths.

… But I already have someone I like, the school's beautiful idol, Kachi Shirokusa. Although the second thought doesn't give me a chance to walk to my house from school one day, she talked to me and smiled at me. Maybe I have a chance, don't you think so?

At least I thought since I found out Shirokusa already has a boyfriend, my life has gotten worse. I want to die. Why am I not? Although she is my first love… As I sank into my own despair, Kuroha mentioned, “If it's too hard for you, why don't we take revenge? The best revenge ever ... "