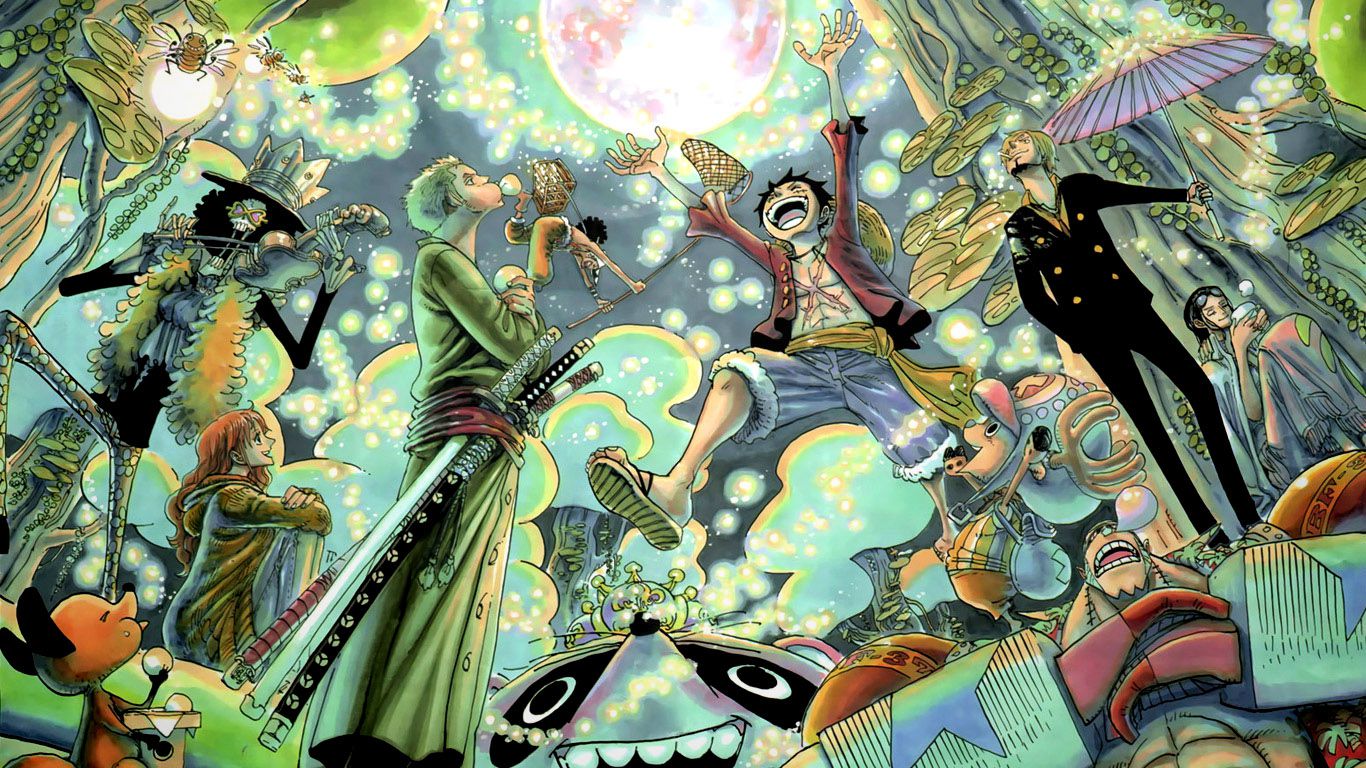 The series by Eiichiro Oda, ONE PIECE has almost reached the incredible milestone of 1000 chapters, and in the 23 years of the adventures of Monkey D. Luffy and his companions published, we have met many characters who have only enriched the immense pirate epic.

If ONE PIECE is mainly based on that Theme of travel and power games, which alternate constantly in the New WorldA fan decided to consider the infinite roaster of the characters introduced and bring the Straw Hat crew's universe closer to that of the Super Smash Bros Ultimate video game, the latest released title in the famous Nintendo series.

Especially appreciated by big N fans and competitive players, Super Smash Bros Ultimate is being talked about again With the recent announcement of the arrival of Steve and Alex from Minecraft as playable characters, the artist known as ProfessorGemini took the opportunity to share on Reddit the wonderful illustration that you can find at the bottom of the news.

In the drawing The Mugiwara take on the role of the most famous fighting game charactersIn fact, we see Luffy as Mario, Zoro as Link from The Legend of Zelda, Nami as Princess Peach instead, Sanji ready to attack the Solid Snake wearing the soldier's suit, while Usopp, Franky and Jinbe each take on the roles of Mega Man. Donkey Kong, now Franky Kongand the bad bowser.

What do you think of this beautiful cross between two very different brands? Let us know with a comment below. We remind you that ONE PIECE is currently on hold and leave to a very faithful cosplay of the Portuguese D. Ace.