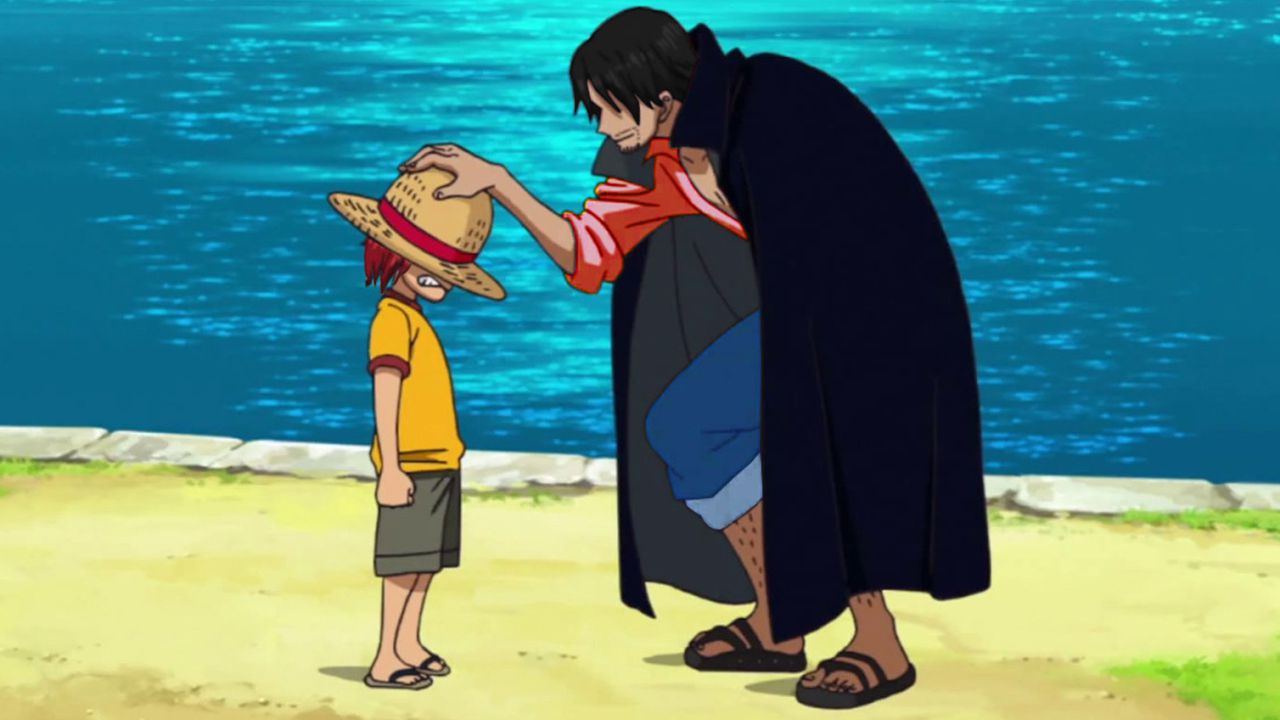 ONE PIECE has been around for 23 years and Eiichiro Oda doesn't seem to want to stop yet. Week after week he continues to produce the various chapters of his work, although the further you go, the closer you get to the conclusion of the manga.

However recently Eiichiro Oda spoke about the ONE PIECE ending and when it will arrive. Let's put all of the author's statements on this together to understand what might happen in the future.

We know that Eiichiro Oda already has the ONE PIECE in mind. This was slated for at least 2006 when he revealed in an interview that he had it done. However, he also wants to make sure that this is not easily predictable and that a fan may see him again if they really guess what to expect at the end of the trip.

With the Wanokuni saga that's on ONE PIECE exceeds 100 volumes, a goal Oda had in mind for some time. At the same time, chapter 1000 of ONE PIECE will appear, which unfortunately will hardly arrive as planned at the end of 2020 due to the coronavirus and the resulting interruptions.

Then there are the various predictions and percentages that Eiichiro Oda shared over time. In 2016 ONE PIECE was 65% complete;; in 2018 it rose to 80% instead, and there Oda admitted that he wanted it to be completed within five years or in 2023. However, as we know, this date has recently been adjusted, with Oda and the various editors confirming that the Manga will end between 2024 and 2025According to estimates.

The numerous interruptions of ONE PIECE and the material yet to be dealt with, however, seem to make a conclusion for this date unthinkable A PIECE that could end around 2027. This year would also be important because it would mark the thirtieth anniversary of the manga, so Oda would give it much more meaning and opportunity to better control future developments.

The fact remains that ONE PIECE will not end tomorrow or anytime soon and despite the final arc in sight, fans will be able to enjoy Oda's story for a long time.

Dragon Ball Super: 3 Techniques Z Warriors should learn to keep up with