ONE PIECE: At what age did Whitebeard reach the pinnacle of his powers?

The Battle of Marineford is one of the most impressive events in the entire saga of ONE PIECE so far, thanks to a war of incredible proportions, to say the least. Still, the importance of the narrative arc centered on the rescue of Ace was held above all on the shoulders of the legendary Whitebeard.

The ex Emperor, who died during the conflict, is one of the most enigmatic and famous personalities of the entire franchise, thanks to a past full of events and fantastic adventures. Whitebeard's origins are only half known and there are still many curiosities about his character that the sensei will have to clarify before the end of the work.

Anyway, the release of the new issue of ONE PIECE: Magazine, which revealed the fruits of the devil of Wapol and Mr. 3, revealed interesting backstory regarding some of the characters in the series. Among them, in particular, Oda clarified the exact age at which the future emperor became one of the strongest pirates ever known. The comment in question, therefore, follows:

"After the pirates of Rocks broke up, Whitebeard gathered his crew and became stronger (the pirate, at the time of the God Valley Incident, was 36 years old, but it is estimated that his power reached the pinnacle - also called "prime" - at the age of 38). "

And you, however, what do you think of this curiosity, do you find it interesting? Tell us yours, as always, with a comment below.

The 9th One Piece magazine on Roger and the Whitebeard:

After the Rocks Pirates disassembled, Whitebeard gathered his crew and became stronger (the Whitebeard at the time of the God Valley Incident is 36 years old, but it seems his prime was at the age of 38) pic.twitter.com/D2XhZoUcNP 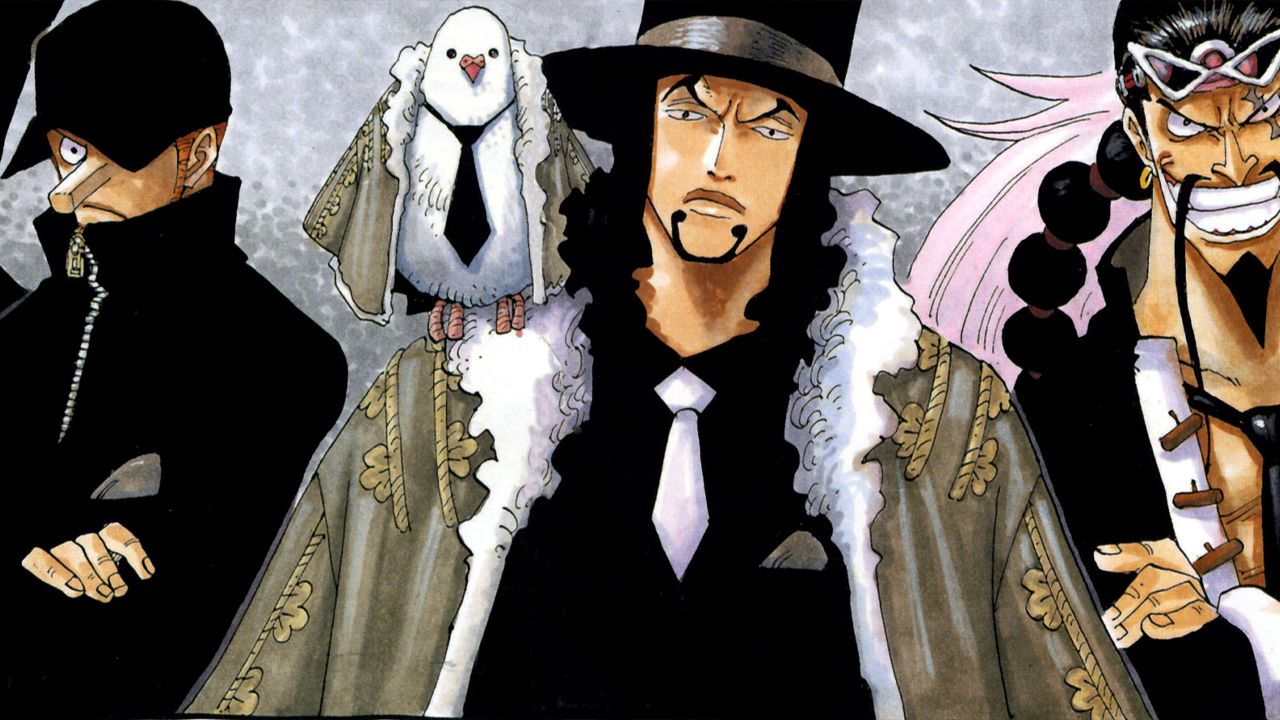 I want to eat your pancreas: the exciting movie arrives on Amazon Prime Video

Dragon Ball: have you ever wondered what this is and what is the aura for?