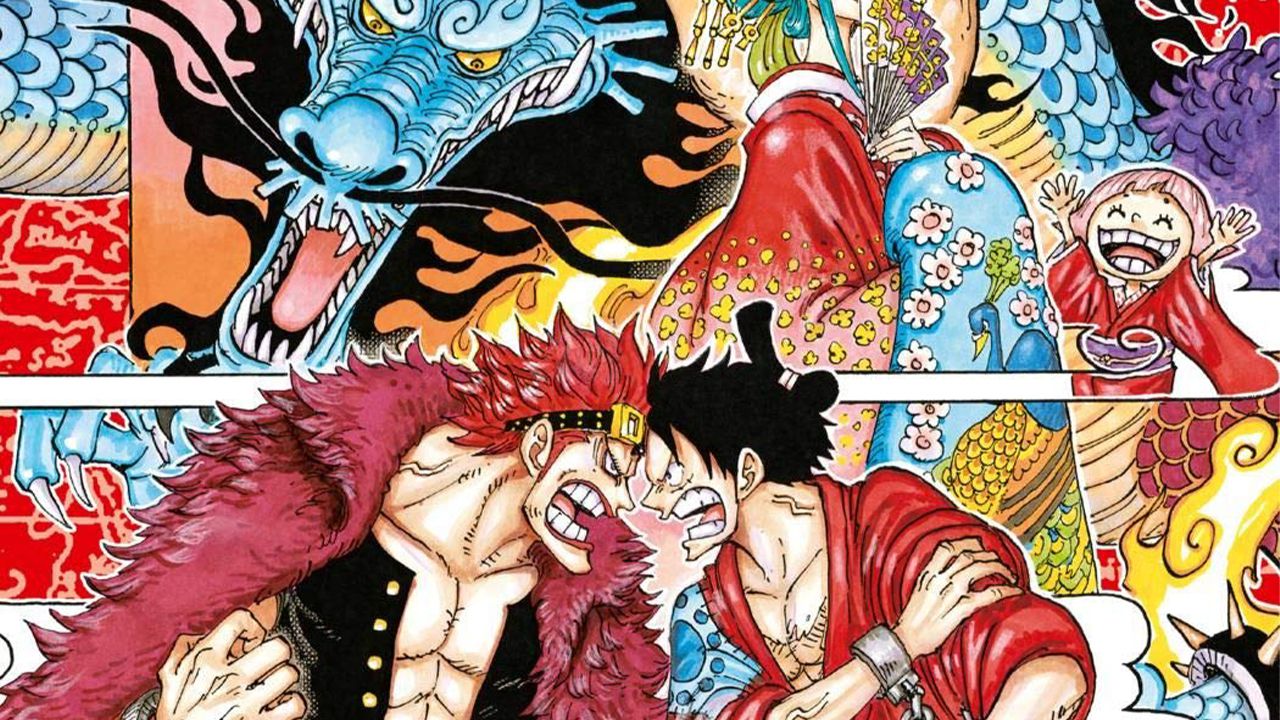 ONE PIECE and 2020 sales: the manga is off the podium, will it be able to recover?

After years of reign, ONE PIECE lost the crown in 2019. Demon Slayer emphatically grabbed the title by winning the role of Best Selling Manga of the Year as a Series. This year, the manga by Koyoharu Gotouge will not leave a chance, as it has already exceeded the historical records of ONE PIECE.

Lost first place ONE PIECE could aim for the silver medal for this year 2020. Since the dates for August, and thus three quarters of the year of publication, have already been completed, the number of Manga by Eiichiro Oda is not encouraging. Of course, sales are always stratospheric compared to regular manga, but they're falling.

The ManganiMY Twitter account, which has always followed the Manga sales thanks to the Oricon ranking, shows the overall sales status of the series.

As you can see, ONE PIECE is in the top 5 and far from the titles behind (around 700,000 copies difference from Hunt My Hero Academia and The Promised Neverland), but it is far from the top positions. If Demon Slayer is unreachable even in the event of miracles, ONE PIECE might try to take second place to overcome Kingdom, but the latter is riding the boost the anime gives.

Third place with the volume slated to come out in September could be safe for Oda's manga, but there Compared to sales in recent years, this would still be a decline. However, with the arrival of Season 4 Part 2 of Haikyu, the manga about volleyball might start to worry the pirates. Will he be able to reach at least the low step of the podium?