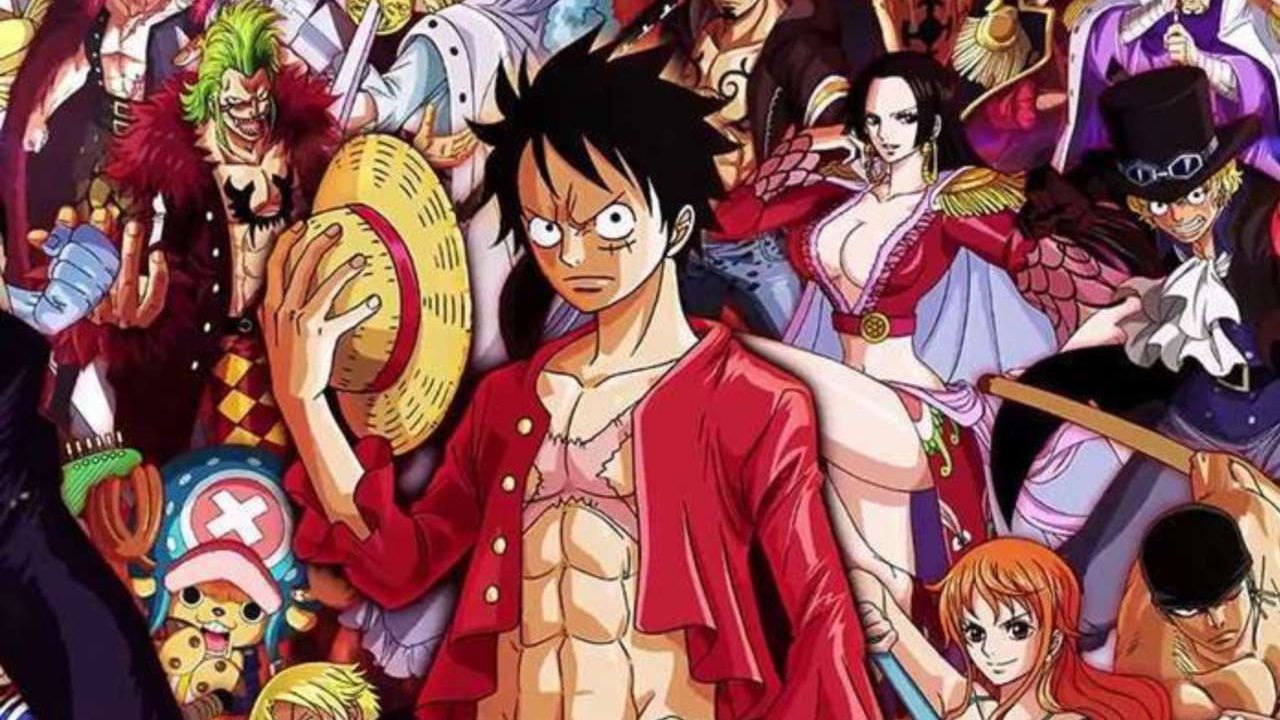 The manga ONE PIECE is at the height of the island of Wano saga and when pirates and samurai meet in Onigashima, the long-awaited Chapter 1000 of the work is getting closer and closer. Let's take a look at the new artwork dedicated to the event.

Proceed with countdown organized by the staff at Eiichiro Oda who lead us to Chapter 1000 of the impressive work posted on the Shonen Jump pages. Following the previous ONE PIECE work of art with Tony tony chopperA new illustration, the Straw Hat Crew Doctor, reminds us that the expected release will be the fifth from the next one.

The picture reported in the tweet at the bottom of the news shows this time Sanji, the cook of the crew and the fifth member who joins her. They are therefore expected to be published in the coming weeks the illustrations of the remaining protagonists starting with Usopp up to Captain Luffy.

Like any manga published in Shueisha's Shonen magazine, however, this work is also weekly because of the last breaks Partly due to the COVID-19 emergency, the question arose whether the fateful chapter of ONE PIECE will be available by the end of the year.

Are you following the manga? Are you waiting for Chapter 1000 too? Let us know in the comments.