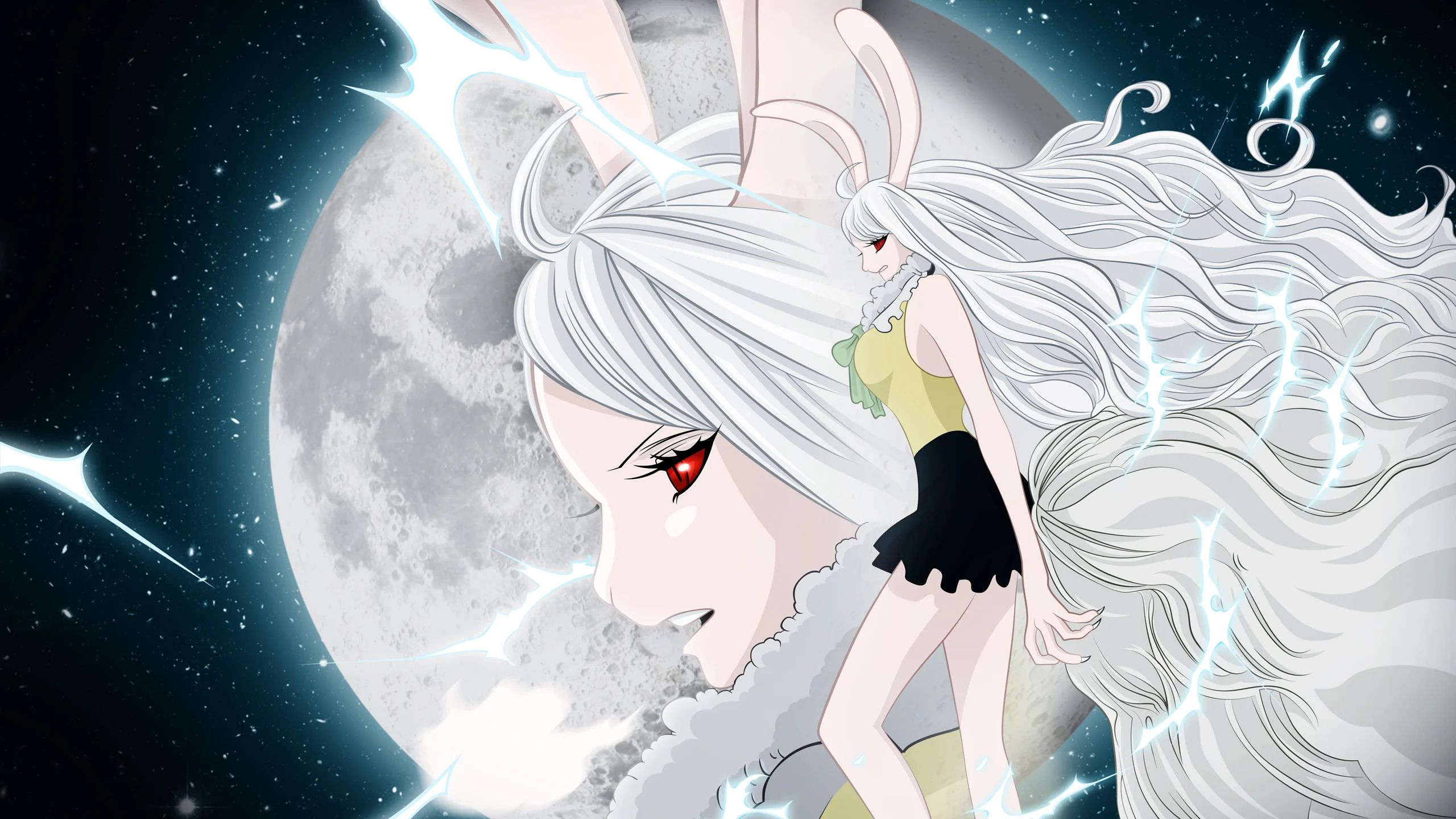 Even after many years of publication, ONE PIECE is still a bestseller, remains on the crest of the waves and fascinates with all the topics, characters and adventures that are told between the pages. All of this will converge to a current moment thanks to Battle of Onigashima that will displace Kaido of the hundred animals.

I look forward to finding out what will happen to you ONE PIECE 1000 In a few months, Eiichiro Oda and Weekly Shonen Jump will continue the ONE PIECE 995 release. We've already seen a brief anticipation of the Marco and Big Mom fight and other events over the past few days, but now the pictures and complete spoilers confirm everything with more detail.

EIN PIECE 995 is entitled "The Oath of a Kunoichi" and begins with Marco tries to stop Big Mom from returning to the square to take part in the Battle of Onigashima. Marco's Phoenix Fire is special and manages to defeat Prometheus' Fire. Big Mom, however, grabs Marco by the neck and holds him blocked so Perospero can hit him with his candy arrow.

However, Perospero is unable to carry out the attack thanks to the blow from Carrot and wanda arrive in sulong shape. The two will take care of Perospero. Big Mom is bored of these little battles and makes her way to Onigashima Castle. Marco hears the screams of people hit by the Ice Oni.

In the square, the fight continues as Queen examines the crew-sized posters, specifically watching Sanji reflect on Judge Vinsmoke's family. Apoo continues to attack people who are chasing him with his explosive music, but is attacked by Zoro and X-Drake at the same time. Chopper looks at Brook and notices something about Ice Oni, but then realizes that he was shot in the right arm.

We then go on to last phase of ONE PIECE 995 with the clash between Ulti & Page One against Usopp & Nami. The two Mugiwaras lose, the movements have no effect against the two dinosaurs. Usopp tries to hit her with various plants, but Ulti eventually hits him with a head and Usops skull breaks like in alabasta.

Ulti then grabs Nami and tells her that she is angry at Luffy's announcement that he wants to become the pirate king and beat Kaido. In response, Nami replies that Luffy will become the pirate king and when she is about to be killed, Otama appears out of nowhere with his komainu. The beast bites Ulti on the head and saves Nami. With this unexpected rescue, yes completes ONE PIECE 995, which will officially arrive on Sunday November 15th.