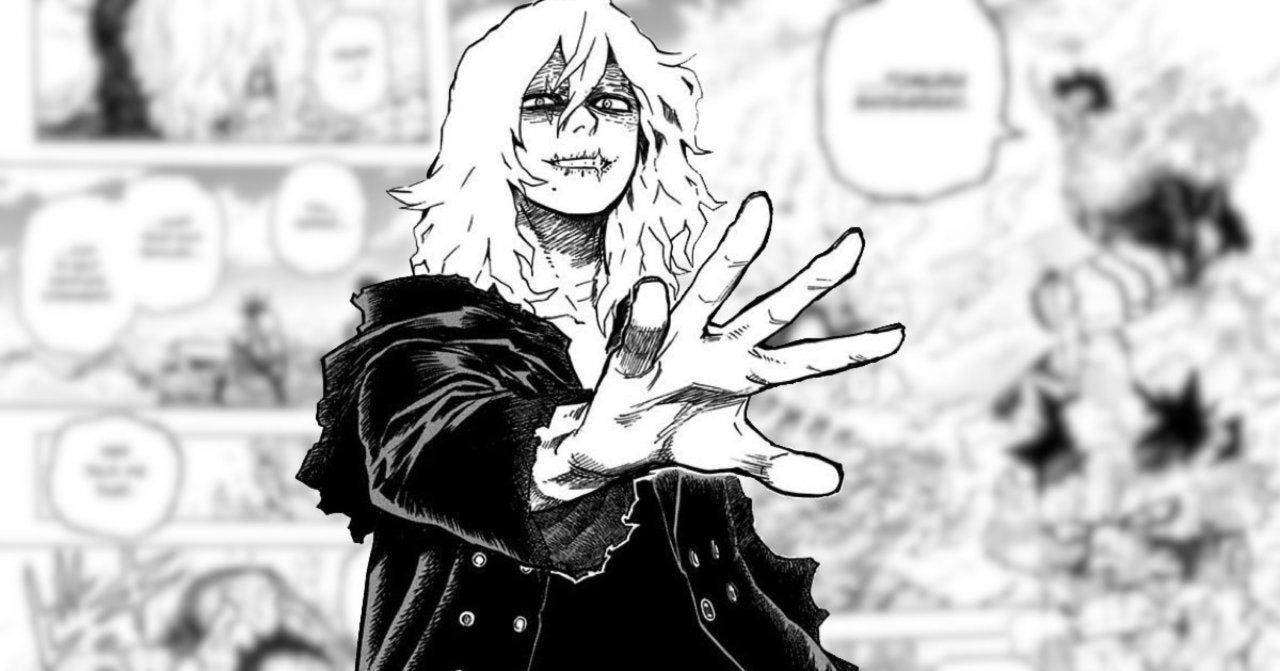 My Hero Academia: This is why you need a spin-off dedicated to Shigaraki

The two characters in question have suffered An impressive development over the course of the 289 published chaptersand as much as they represent good and bad, they are much more alike than one might think, and it would be extremely interesting to see the story from Shigaraki's point of view.

What has been said obviously does not relate to the scenes already seen in the anime or read in the manga, but rather concerns a direct investigation into the existence of the villain, how he became what he is today, decisions, dramas and actions who have made him one of the greatest threats to society and the heroes. It would be interesting to see how All For One took it under its "protection"and how it made him the perfect heir to his power, all of these would create a direct parallel with Deku's training conducted alongside All Might.

It could also be an opportunity for show Shigaraki's connections to the rest of the union, such as Dabi, and most importantly, to take a closer look at his past, values ​​and ideals that recently appeared on the series with a touching monologue aimed at describing the actions of society of heroes.

What do you think of a spin-off focused on Shigaraki? Do you prefer to follow history from the point of view of the good guys? Let us know with a comment below. We also remind you that there was some important news for two heroes, and we leave you to the theories and predictions in chapter 290.