My Hero Academia: The impermeable fight in the new, spectacular poster of the 5th season

BONES has released the third poster of My Hero Academia 5, the new season of the anime set to be released on March 27, 2021. awaits the highly anticipated clash between 1-A and 1-B of Yuei High Schoolwhich promises to be an action-packed story arc.

The poster shows the main components of the two classes, which are already protagonists of as many key visuals released last month. The new saga also marks Shinso's big return1-B's child prodigy first appeared during the sports festival narrative arc, which was narrated in the first half of season two. If a simple poster is not enough, we will remind you of it at the end of the month The second trailer of the 5th season is releasedwhich also reveal opening and closing acronyms.

The fifth season of My Hero Academia will be with us through September and could air in conjunction with the third film in the franchise, which is expected for the generic summer of 2021. At this time, BONES has not disclosed any details on this matter.

What do you think about it? Do you like the new poster? Let us know with a comment! If you'd like to find out more about the new episodes, please refer to our in-depth analysis of My Hero Academia 5 instead.

My Hero Academia: This is why Endeavor cannot simply be forgiven 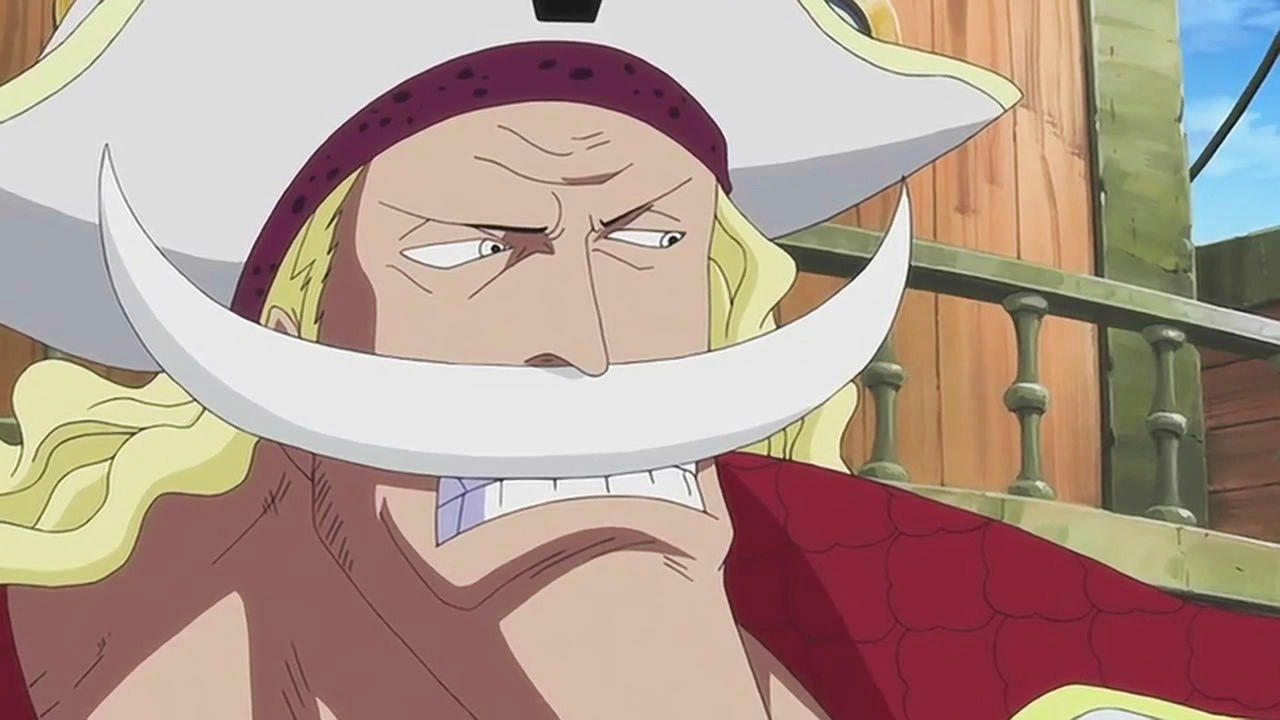 My Hero Academia: This is why Endeavor cannot simply be forgiven

Pokémon: The global poll has ended. The top 10 will leave you speechless!

Horimiya better than Re: Zero and Vita da Slime: The CloverWorks anime is a winning bet