The poster of third film from My Hero Academia contains many details and most of them have missed a beautiful Easter egg at first glance. Deku at the center of the illustration appears to be emulating John Cena, WWE actor and superstar known worldwide for "You Can't See Me".

While everyone was careful Analyze the WHA logo, the alleged World Alliance of Heroes slated to debut in the film The Three Musketeers, has escaped a nice little subtlety right under the eyes. In the center of the poster, Deku appears to be imitating the gesture for which John Cena is so famous.

TO shed some light on this easter egg It was Twitter user Fountain Deku who highlighted the similarities between the two trains by cutting out a portion of the poster and placing a picture of the WWE Superstar next to it. But is that a simple coincidence or a quote meant to pay homage to the wrestler?

At the moment, like this riddle, the film is still wrapped in a thick blanket of fog. According to some rumors, professional heroes from this third film should make their debut from all corners of the world. The three musketeers could be crucial for the future of My Hero Academia. The speakers for the three musketeers commented on the announcement of the third My Hero Academia film.

ONE PIECE 1006: is time running out? The determination of a great warrior

ONE PIECE 1006: is time running out? The determination of a great warrior 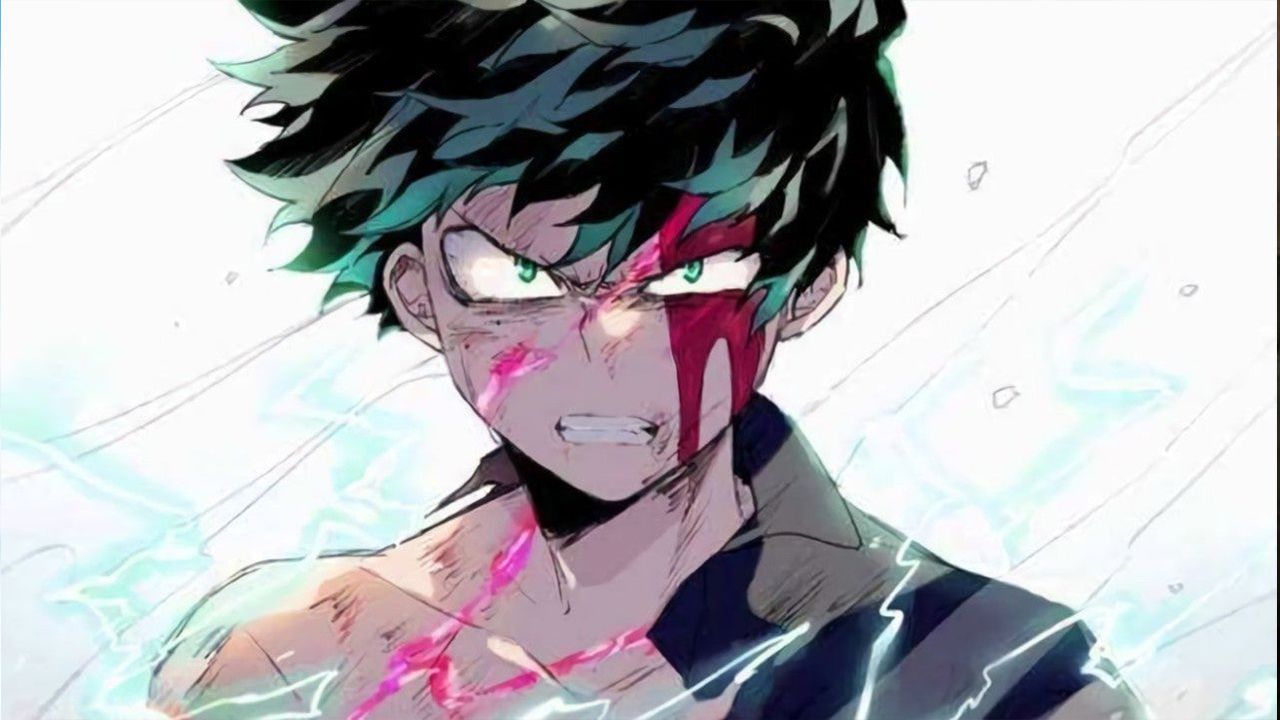 My Hero Academia 304: The One for All Unveiled, the ultimate fate of Deku

Naruto Shippuden, Tsunade returns to the indictment in this realistic cosplay!

Jujutsu Kaisen has more than 30 million copies in circulation