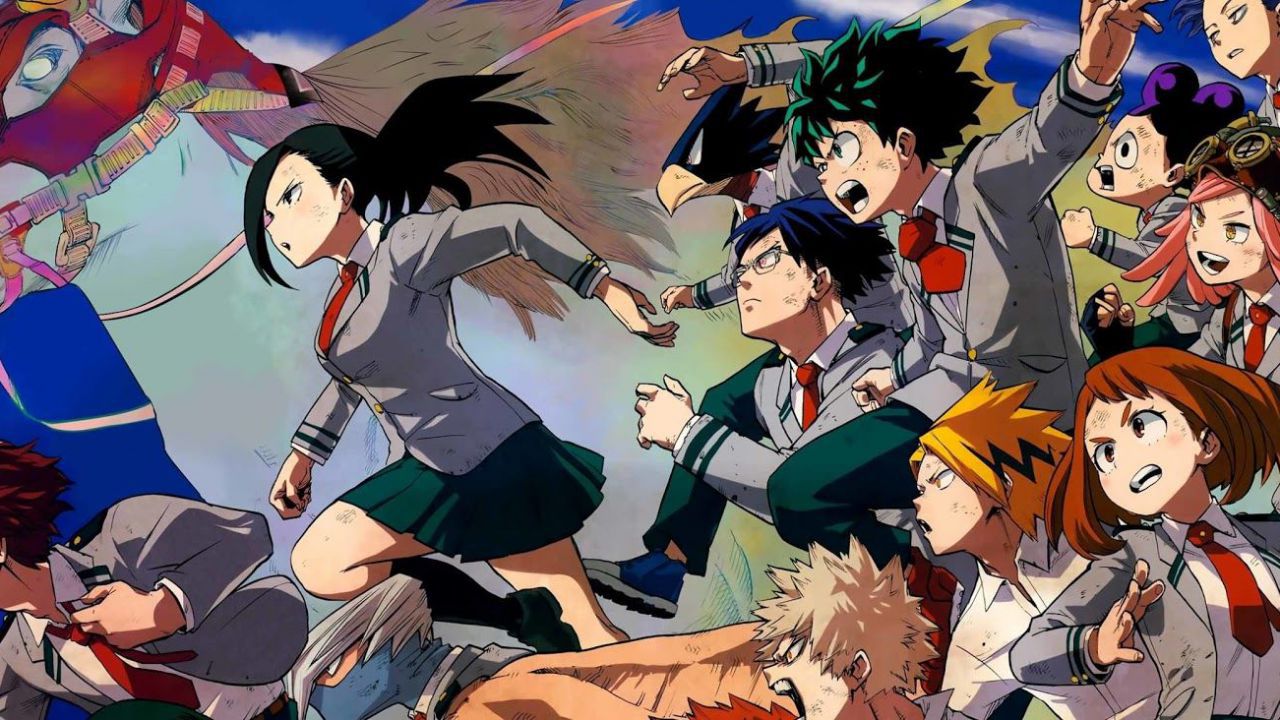 Among the Funko Pop! We find these bestsellers and popular with fans of the notorious figures Dedicated to the universe of My Hero Academia. In the near future, fans will be able to add a number of newcomers to their figurine collection dedicated to the battle created by Kohei Horikoshi.

With an official announcement on its Twitter profile, the US company revealed a number of new Funko Pop! Dedicated to My Hero Academia. Among the characters in this line, already available for pre-order on Hot Topic, we find the most popular Pro Heroes, the students of Yuei High School and the members of the Union of Villains.

Under the pop! we find the in limited carat of All Might and Endeavor in the versions Jumbo Sized and Glow in the Dark. Good news is the character of Present Mic, a hero with impressive vocal skills. There are also lots of Funko Pocket Pop! Or pocket-sized figures that can be used as a keychain. Among them we find Shoto Todoroki, All For One and Midoriya in academic uniform. This new wave of pop! will satisfy the taste of any fan of the franchise. In the meantime, you can buy the t-shirt worn by Bakugo from My Hero Academia. Let's discover five curiosities about Mirio Togata's quirk from My Hero Academia.

Griffith’s age and physique: how big is Berserk’s enemy?