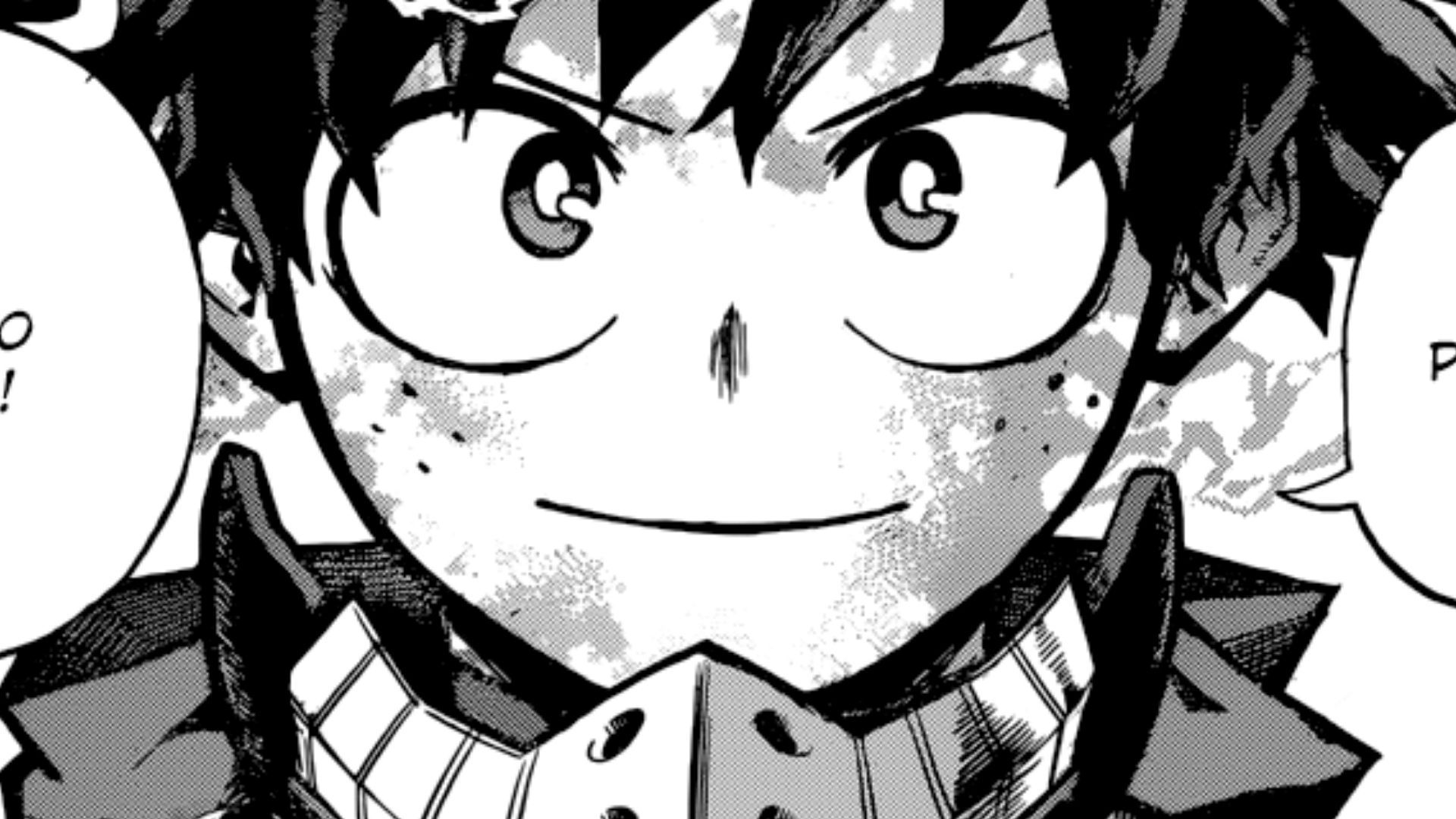 The release of My Hero Academia has continued from week to week on Weekly Shonen Jump for a number of years. Indeed, it was the distant 2014, when Naruto wasn't over, that we did Acquaintance with Deku and his enemy Tomura Shigaraki.

This fight between the two, which began at the Yuei training ground, has now reached a completely different level. In the last chapter we saw All for One sneak into One for All, but Nana Shimura stepped in to protect Deku. in the My Hero Academia 287With the title "Mistake" we see the result of these gestures.

All for One is amused by the appearance of Nana Shimurawho he considers a corpse and begins to talk about his relationship with the quirks that have been stolen from others and internalized in his own body. After Nana has decided again to get his brother's power into her hands, she fends off the attack by saving Deku. The black wave that envelops the traces of individuality is also stopped by the first owner of the One for All.

Shigaraki watches her grandmother as she refuses to give her master more power. In the meantime, the first owner talks about how Deku is capable of possessing the quirk while the boy snaps into his as well partially blocked form to fend off shigaraki. The two contenders return to the real world as Deku hopes the enemy has stood still once and for all.

From a distance, Jaku observes the League of Villains. You are about to arrive and while Dabi is excited about the situation, Himiko Toga wonders about the heroes by thinking of Deku and Urarakawhat can be seen in the last panel. My Hero Academia will be back in a week.