Commemoration of the broadcast of his sixth episode, the animated adaptation of the light novels Mushoku Tensei: reincarnation without work shared a number of illustrations through his official Twitter account. The first illustration was made by Yaks, Art assistant on the production team.

The third picture was created by Aineko, Episode Director.

The series has aired since January 10 and is confirmed with a total of twenty-three episodes, which will be broadcast in different seasons (eleven and twelve episodes respectively). The second part is scheduled to premiere next July, while the platform Funimation is responsible for sales.

The series is hotly debated in China after the influencer Lex Brenner Encourage his followers to report the series, a situation that led to the streaming platform Bilibili to remove it from its catalog. If the situation is not resolved, the lack of series in China's distribution platform par excellence will certainly be an unexpected blow to production.

Despite being bullied, scorned, and suppressed all his life, a 34-year-old Hikikomori still found a determination to try something heroic only to end in a tragic accident. But in a twist of fate he awakens as Rudeus Greyrat in another world and begins a new life as the baby of two loving parents.

Rudeus retains his memories and knowledge of his past life and quickly adapts to his new surroundings. With the mind of an older adult, she displays a magical talent that exceeds expectations and improves her skills with the help of a magician named Roxy Migurdia. Rudeus learned how to use the sword from his father Paul and met Sylphiette, a girl his age who quickly became his best friend.

When Rudeus' second chance in life begins, he tries to take his new chance and at the same time conquer his traumatic past. And maybe one day he can find what he couldn't find in his old world: love. 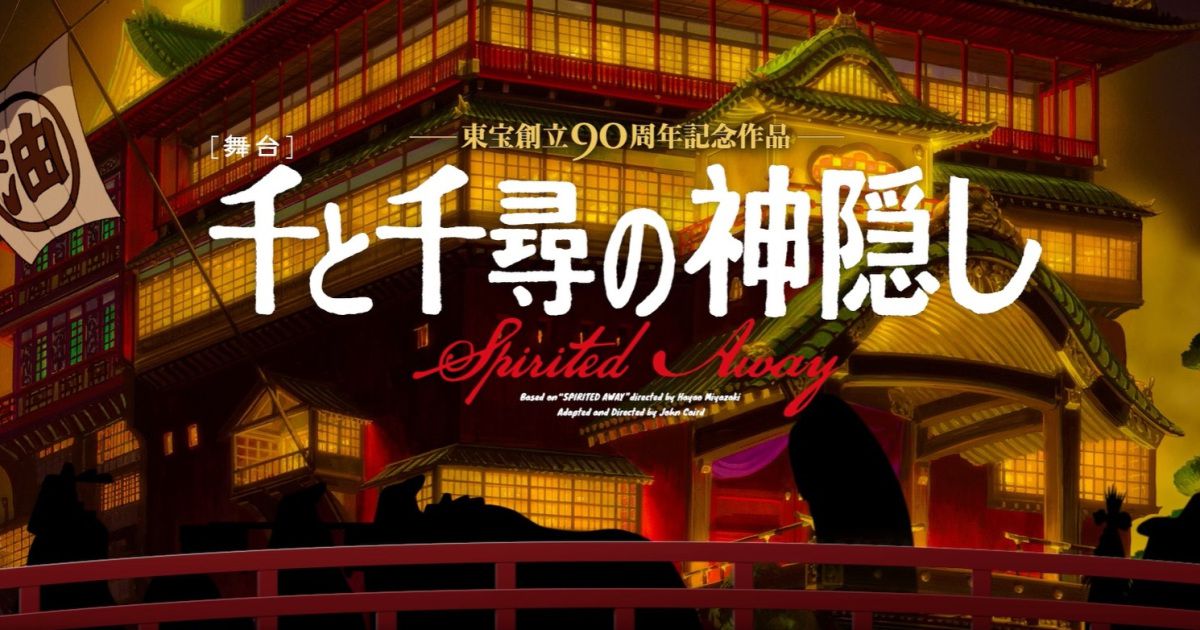 Naruto: Who is Konoha’s strongest genin before the time jump? The ranking of the 12 ninja

ONE PIECE: The hybrid form of Kaido revealed in the fun Sheikage fan art