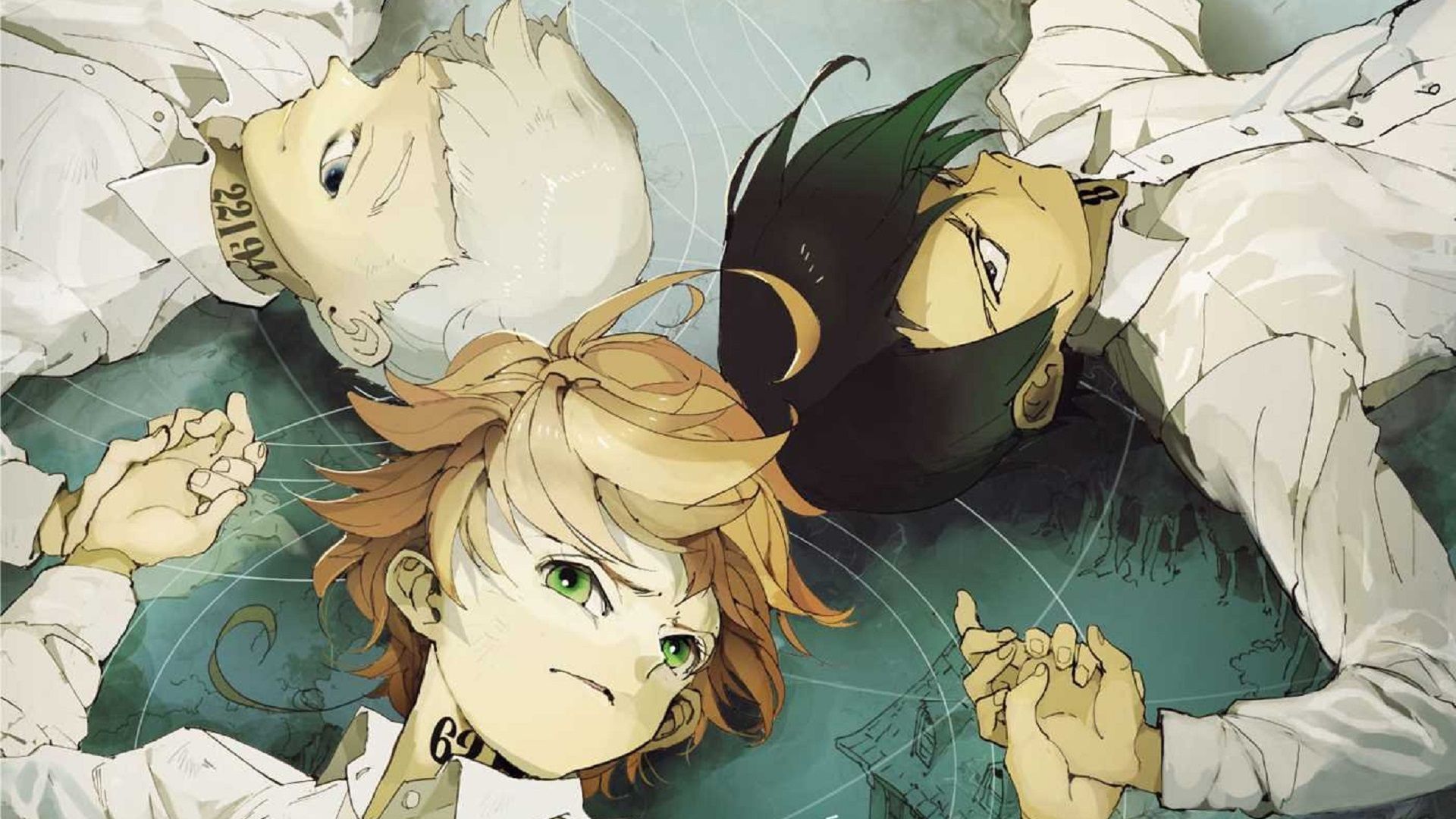 More announcements for The Promised Neverland: Demizu Posuka is still working on the series

A few months ago, one of the series that has talked a lot about itself in the past four years ended on Weekly Shonen Jump: The Promised Neverland, written by Kaiu Shirai and drawn by Demizu Posuka. We said goodbye to Grace Fields orphans in Chapter 181, but apparently that wasn't the very end of their publishing adventure.

New projects for The Promised Neverland have already been announced. Between exhibitions, live action films, the second season (which inevitably follows a third) and much more The franchise will exist for at least the entire course of 2021. A new special chapter will also appear soon on MangaPlus, which is free and available in both English and Spanish.

But exactly in the comments of Weekly Shonen Jump # 44, to which this particular chapter is published, Demizu Posuka missed the fact that she is working on a new manuscript for the series. And by series we mean The Promised Neverland. Given that the special exhibition will be out at the end of the year and season two will begin in January, it is possible that the next story will be made on purpose to promote these two events.

The manga now ended a few months ago, but its story is still going on. Don't miss our review of The Promised Neverland.

According to her new comment in Shonen Jump weekly issue 44, Demizu Posuka, artist for The Promised Neverland, is working on a new script for the series. It is not yet known what the manuscript is about or where it will be published. pic.twitter.com/gQNH5Vv8Or

EDENS ZERO: Volume 7 comes to the comic book store in November with a little surprise