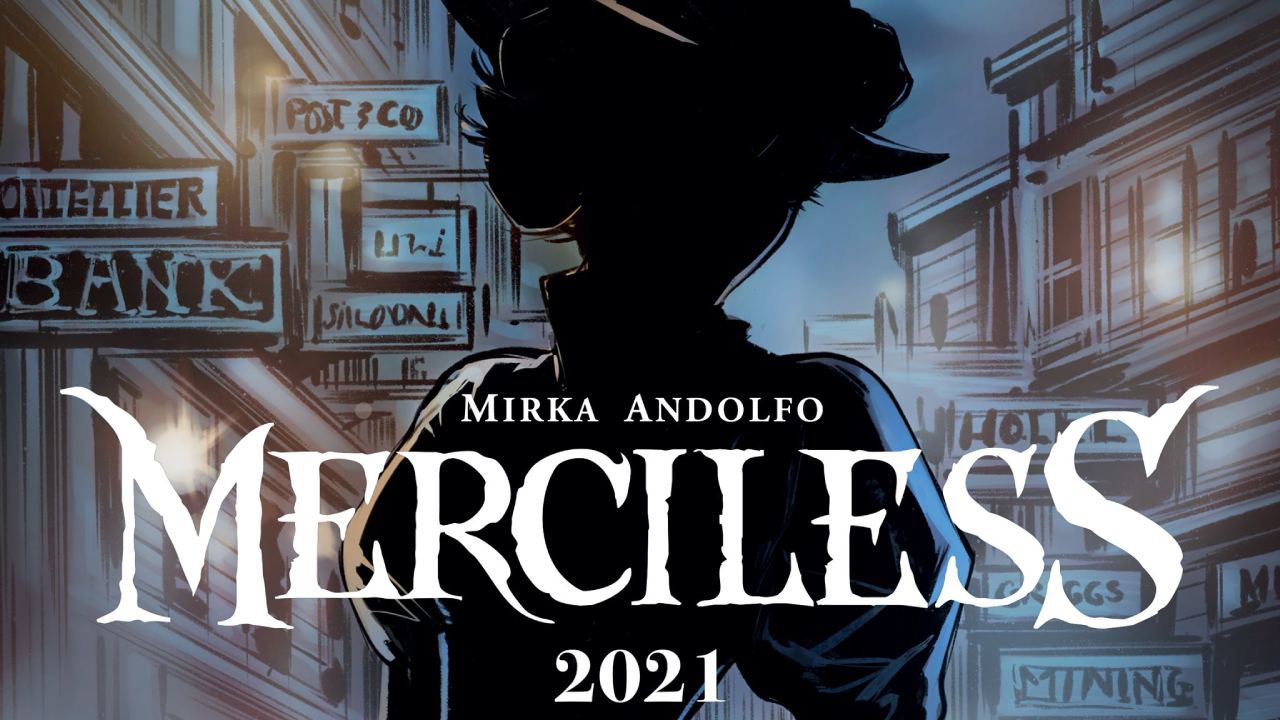 To the great surprise, Mirka Andolfo announced in collaboration with Panini Comics Merciless, Continuation of the much-praised mercy. The new work of the Italian cartoonist will arrive in the course of 2021.

On his Facebook page Panini Comics Italia presented mercilessly, new series by Mirka Andolfo. Nothing is known about this work at the moment, other than an approximate release date and a first artwork. Merciless will hit Italian comic book stores in the course of 2021 and will be the sequel to Mercy, the series with which Mirka Andolfo achieved international success.

Mirka Andolfo is an Italian illustrator, caricaturist and colorist. Despite his young age, he has already worked with leading Italian and foreign publishers. Work it consecrated as one of the most important Italian companies of the past few years is Mercy, a horror series with a gothic feel that deals with subjects such as the role of women. The protagonist of the comic is Hellaine, a merciless woman who has just arrived in Klondike. Mercy also came to the USA under the Image Comics publishing company. If these premises have piqued your interest, don't miss the review of Mercy Volume 2. Among her other works, Mirka Andolfi has explored various cover variants, special editions, and stories for DC Comics over the years.