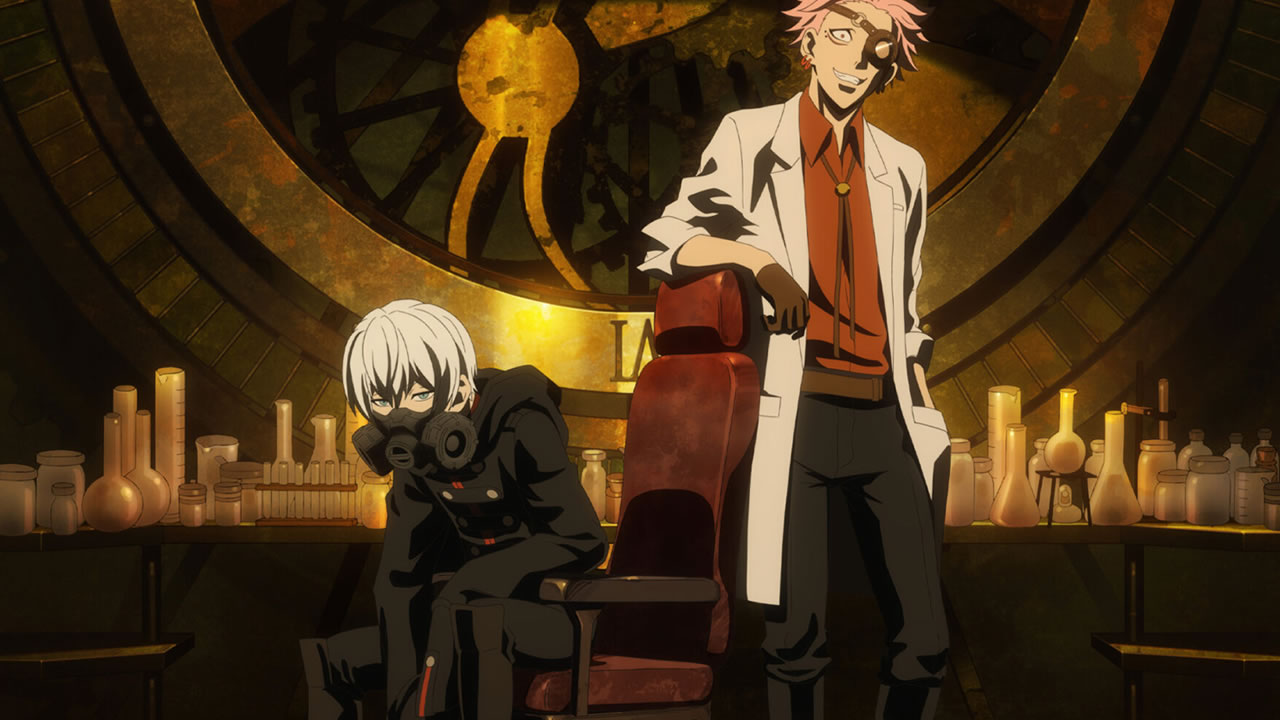 On the official website for the anime adaptation of the piece by Bun-O Fujisawa, Mars redIt has been announced that the series will premiere in April 2021 on three Japanese TV channels as well as on the streaming platform Funimation for the rest of the world.

The first theater production based on the Mars Red script was presented in 2013, followed by new productions in 2015 and 2017. A manga adaptation is published by Kemuri Karakara in the magazine since last January 4th Monthly cartoon garden from the publisher Likes garden.

The story takes place in 1923 and at a time when vampires exist. But now the number of vampires has increased, and the source of blood called Ascra appeared in the world.

So the Japanese government creates "Code Zero", an army unit that will take on the raging vampires. And what's better at fighting vampires than other vampires?

The unit created by Lieutenant General Nakajima has long been used to obtain war intelligence, but has recently been redeployed to combat the vampire crisis. It is the responsibility of the Code Zero unit and S-Class vampire Deffrot to investigate the strange increase in vampires before society collapses.

Yashahime: Souls Shrouded in Secrets, what are Rin’s conditions?