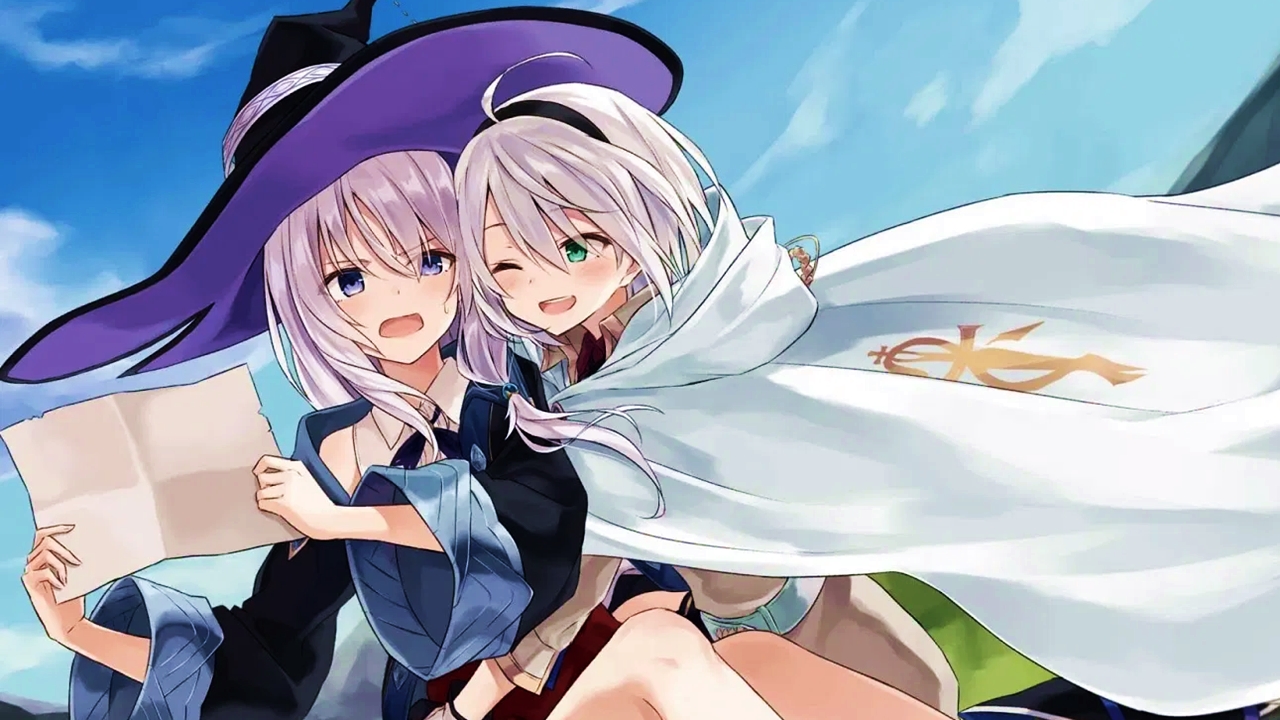 Majo no Tabitabi Anime will have 12 episodes

On the official site for the animated adaptation of light novels by Jougi Shiraishi and illustrated by Azuru, Majo no tabitabia preview of the first episode of the series was released. The site also revealed its episode count, announcing that there will be a total of twelve.

The series premieres in Japan on October 2nd. For his part, Jougi began publishing novels and the editor in April 2016 SB Creative released the eleventh volume on November 14th. A manga adaptation will be published on the website Manga Up! from the publisher Square enix since November 2018. The publisher published the first compilation volume in April 2019.

In a certain place there is a traveling witch named Elaina. As a traveler, she met many people and countries while continuing on her long, long journey.

A city that only accepts wizards, a muscle-loving giant, a young man who wants to reconnect with his deceased lover, an abandoned princess in a ruined city, and the witch's story will intertwine with everyone.

The witch meets incredibly strange people and makes wonderful memories together. Now, even now, she cannot help but keep her whole life marked by encounters and farewells..