Long London is the new fantasy from Alan Moore, the author of Watchmen

The award-winning author Alan Moore has signed an editorial agreement with Bloomsbury, UK, to publish a five-volume fantasy series and short story collection.

The author of Watchmen and V for Vendetta, among others, is about to return. Alan Moore, who recently signed a contract with Bloomsbury publisher, is actually working on Long London, a five volume series of fantasy novels that will tell a fictional version of the English city of the same name. Long London will be released from 2024. The agreement between Bloomsbury and Alan Moore also includes a collection of volumes, Illuminations, which will be released in 2022.

Here she is Summary of Long London. ""The Long London series from the beloved creator of Watchmen and numerous other classics is a tour de force that tells the story of the timeless shadow city. Long London is a mythical world full of atmosphere, full of fantasy, full of murder, magic and madness. A quintet of novels from the 20th century, from the ruined and ruined London of 1949 to the stories of writers, criminals, artists and magicians through a version of London we don't know".

Not so long ago, Alan Moore had hit Cinecomics. Here's what Alan Moore thinks of the Joker movie. 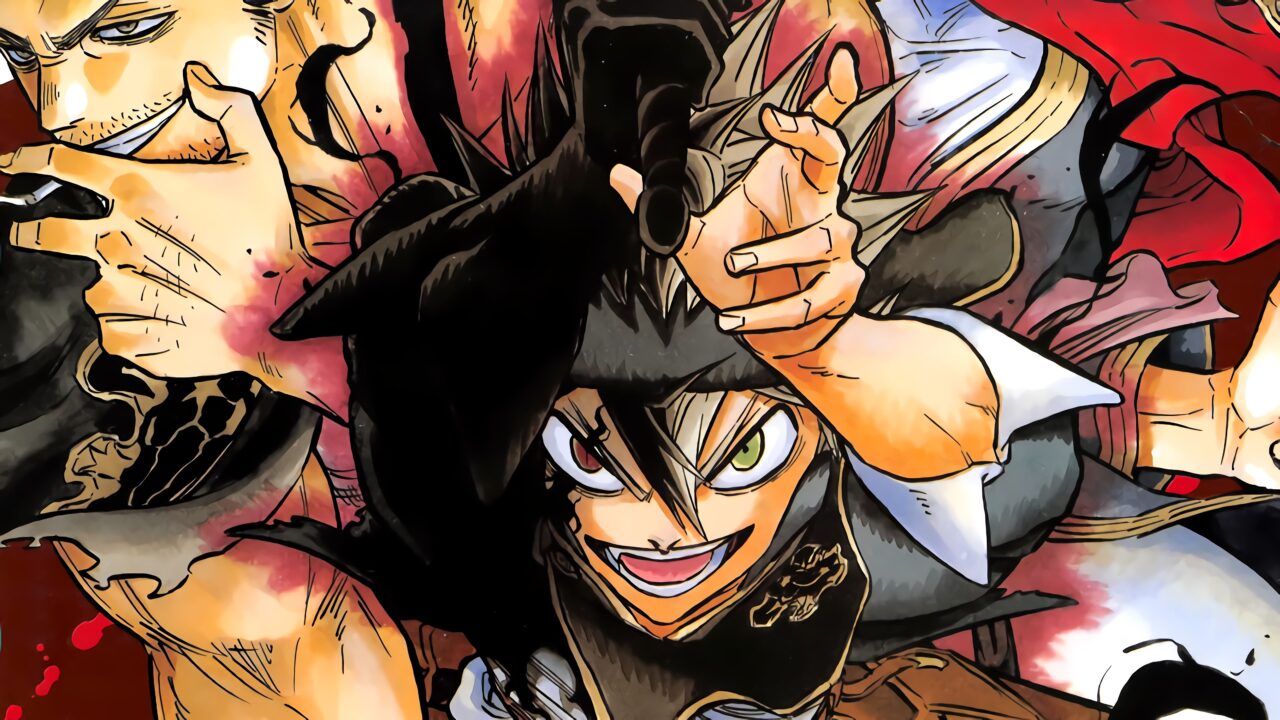 Boruto: Karma in comparison, what’s behind the resonance between the two seals?