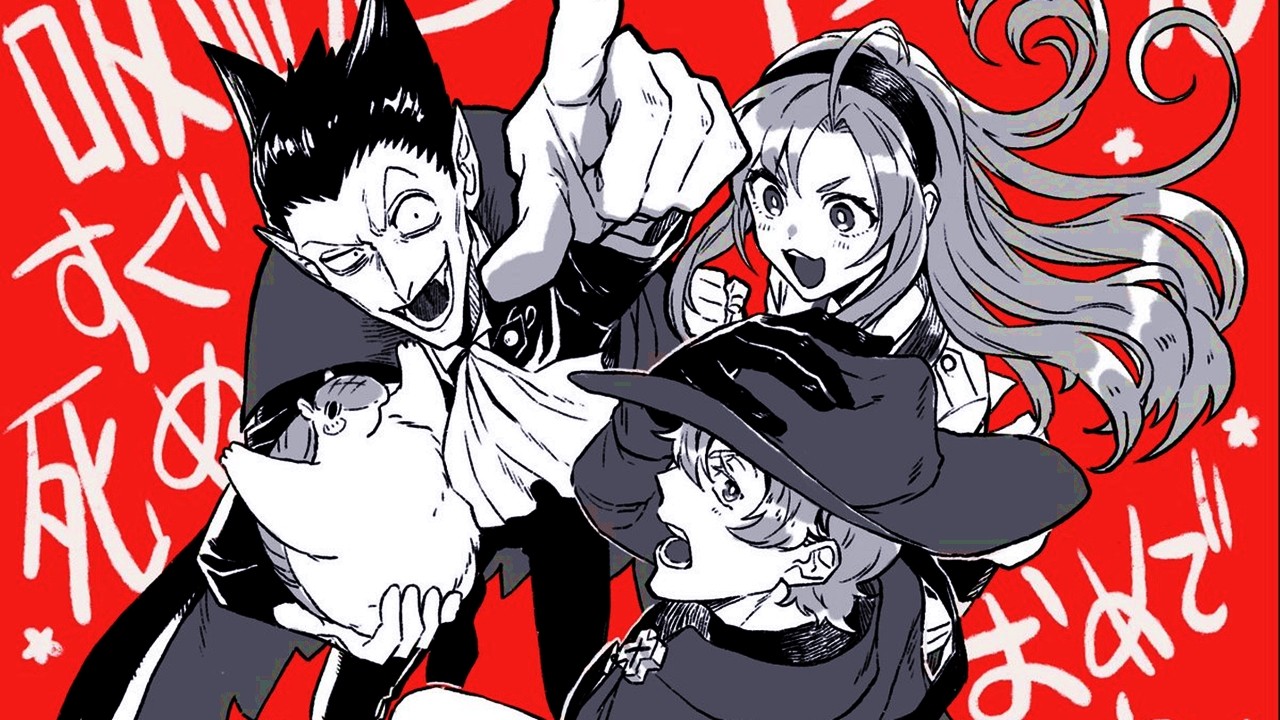 A renowned Japanese leaker confirmed that the animated adaptation of the manga was written and illustrated by Itaru Bonnoki, Kyuuketsuki Sugu Shinu, will be released and produced by studios in 2021 Madhouse. Filtration also included the production equipment.

The production of this anime adaptation was confirmed in this year's 23rd issue of Akita Shoten's Weekly Shonen Champion magazine published in late April. However, no further details have been officially released so far.

Vampires are said to have many weaknesses, such as garlic, crosses, and sunlight. The Vampire Lord Draluc is a game lover who turns out to be weak ... for everything. He always dies and at the slightest shock turns into a heap of ash. When his castle is destroyed, he teams up with a vampire hunter named Ronaldo.

Despite their differences, they must work together to defend themselves against rogue vampires, Ronaldo's enemy, investigators, and more. Draluc dies countless times.

Jujutsu Kaisen: Transform into Sukuna with the full-scale reproduction of his finger