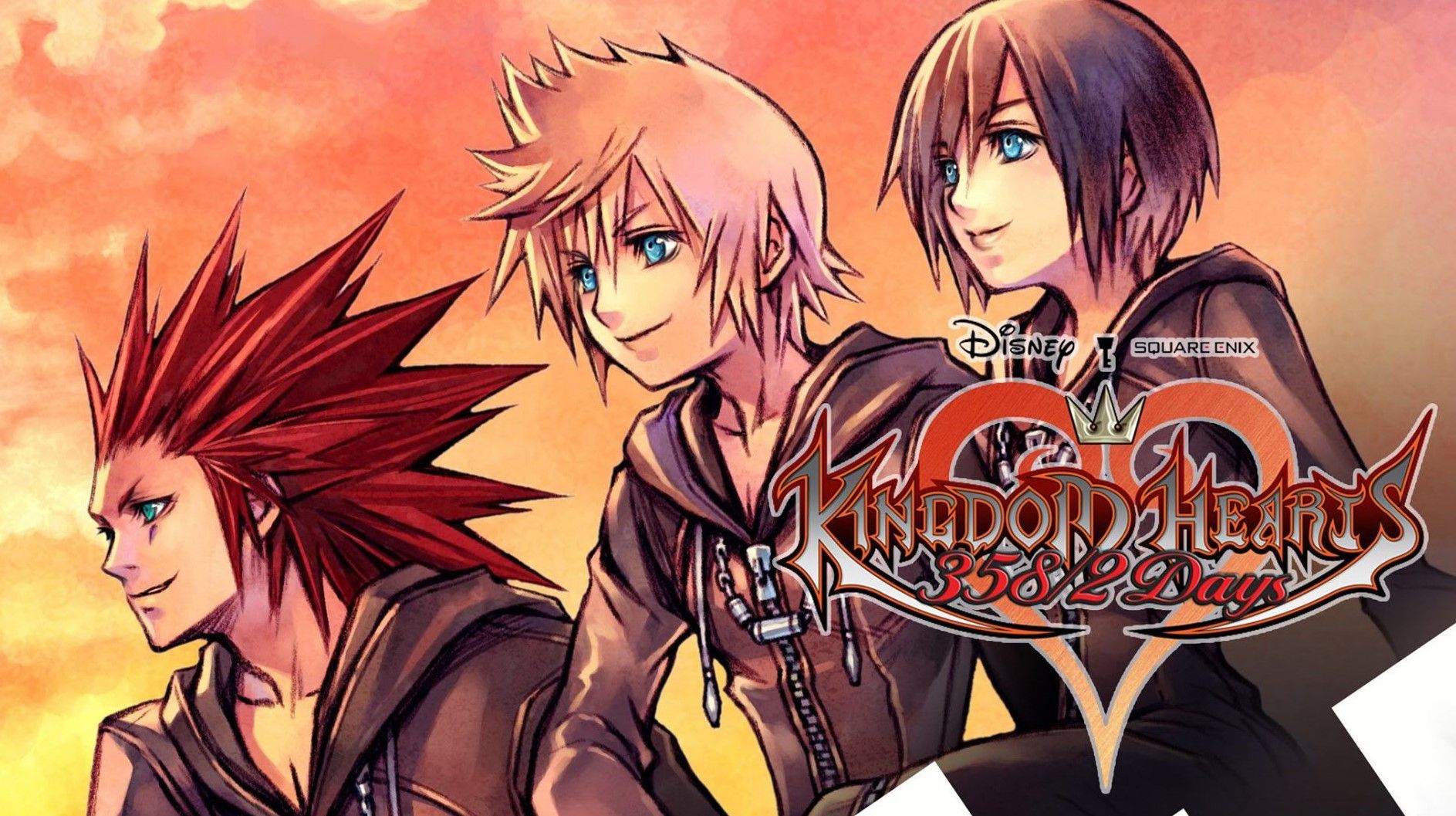 Panini Comics recently posted on the pages of his social profiles Preview 348, his report on all releases planned for October 2020. Among the newcomers is also the Kingdom Hearts 358/2 day manga, announced a few days ago and finally provided with the price and official release date.

The manga transposes the events in the Original video game from 2009, set immediately after completing the first Kingdom Hearts. The story, written by Shiro Amano and cared for by Tetsuya Nomura, has some minor changes but is largely true to the original.

Planet Manga has confirmed that The first of the five volumes of Kingdom Hearts 358/2 Days will be released on October 29th 2020, will consist of 192 pages and cost € 7.90. For € 14.90 you can take a collection box home with you instead, with which you can collect all the volumes in the series.

The publisher describes the story as follows: "New chapter of the manga based on the cult video game from Disney and Square Enix! Roxas is the thirteenth member of a mysterious organization that wants to complete the Kingdom Hearts with the power of the keyblade ... Is it possible that in this past, which the boy cannot remember, an entirely different fate is hidden?".

For the less familiar, keep in mind that this chapter falls chronologically between them Kingdom Hearts is Kingdom Hearts IIand especially simultaneously with Kingdom Hearts: Chain of Memories. The three titles mentioned have received manga adaptations and are already available in Italy. As for the final chapter of the saga, we remind you that Kingdom Hearts III is currently being serialized in Japan.

What do you think about it? Are you going to get the manga back? Let us know with a comment! If you're looking for the latest versions instead, we recommend taking a look at Preview 346.