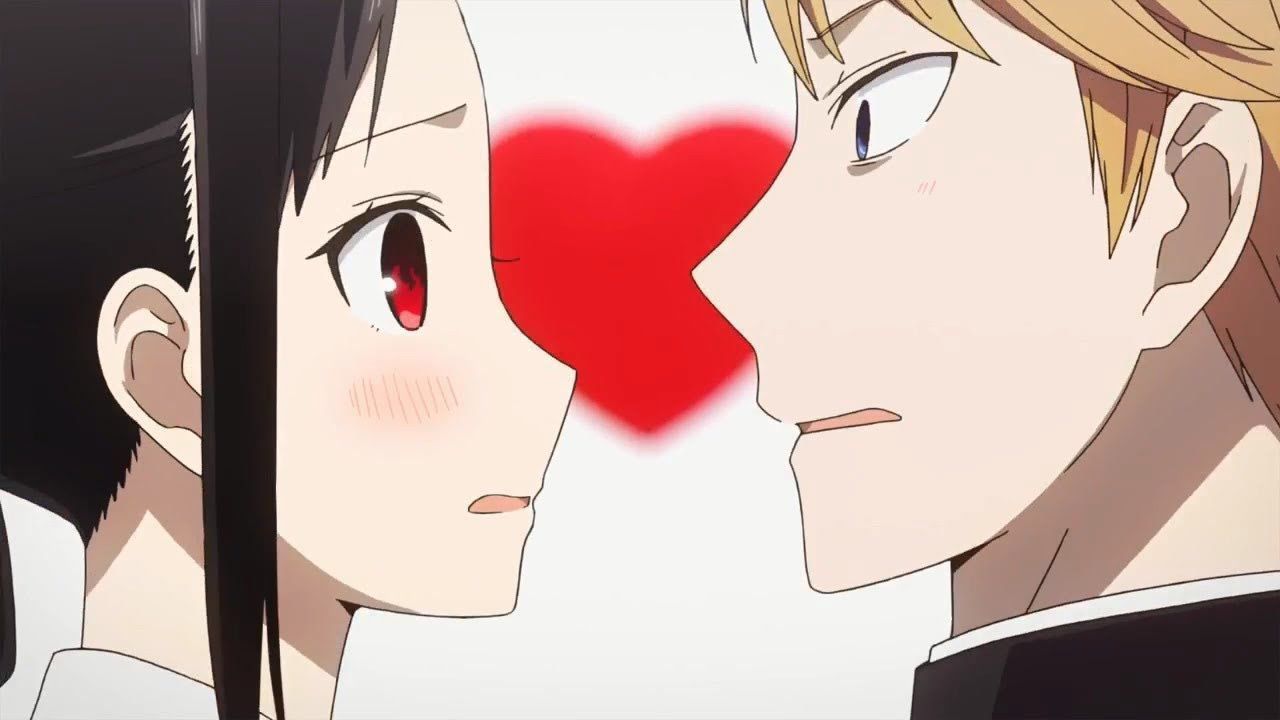 Kaguya-sama: Love is War: The Sensei shows how much the authors paid for the anime

Granting one's own work for a television transposition must indirectly report the benefits to the original author. It is a fact. But how much is a mangaka actually paid for by the anime show? The father of is to be revealed Kaguya-sama: love is war Who decided not to hide their earnings.

I'm looking forward to the third season of Kaguya-sama: Love is War, the Sensei Aka Akasaka took the opportunity to reveal how much he made from each episode aired by the anime. In fact, the television adaptation of his work at home has been so successful that the publisher has achieved it Shueisha commissioned several seasons and even special OVA episodes. Before we proceed with the data shared by the sensei, let us remind you that Kaguya-sama is currently 2/3 of the story.

Via a Twitter, then translated as you can see yourself from the comment at the bottom of the news from Ranobe SugoiAka Akasaka has revealed that they made money for every episode about 100,000 yen (807 euros at the current exchange rate). The number, multiplied by the total number of episodes per hour (24, up to season 3), stands for a So far, you've earned just under 20,000 euros. In addition, there are probably the license costs for the exploitation of the copyright.

It is not said that the payment commissioned by Shueisha to Akasaka Sensei is valid for all titles proposed by the publisher, but it does give an indication of the proceeds that the author of a manga collects for the exploitation of his works. As for you, what do you think of these numbers instead? As usual, let us know your thoughts on this with a comment below.

According to Aka Akasaka, author of Kaguya-sama: Love Is War, the original writer receives 100,000 yen per episode for the Shueisha-produced anime series.