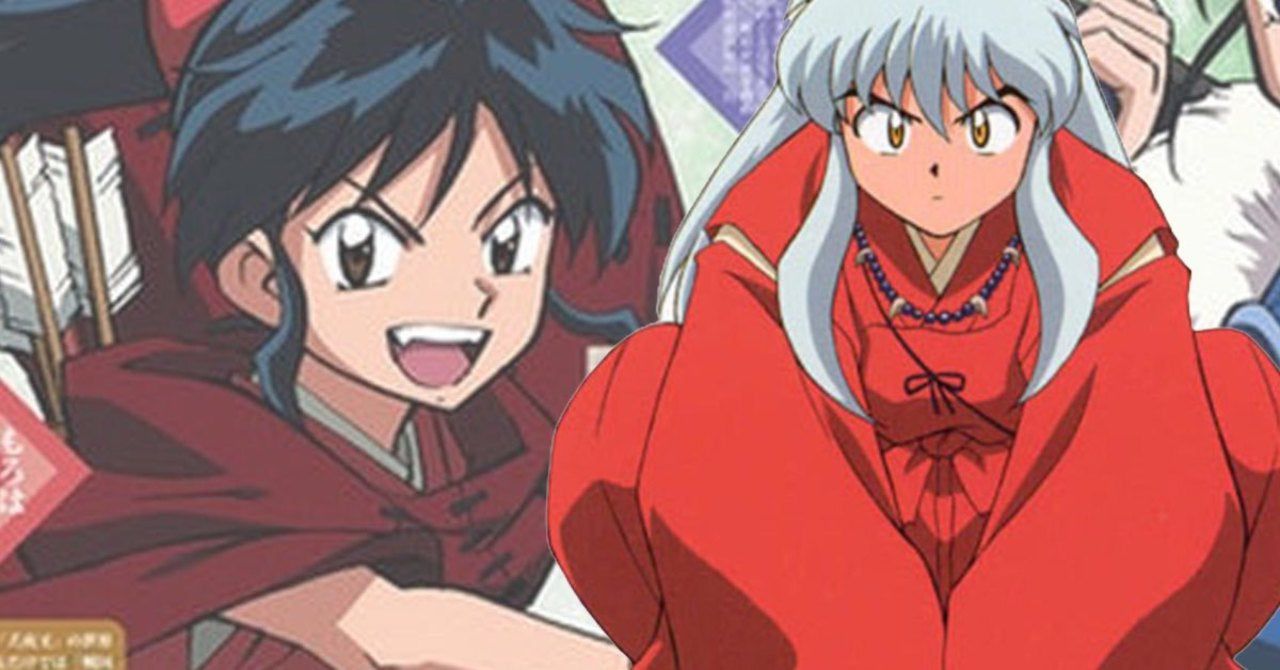 With the arrival of the fall season, the anime schedule will welcome new proposals and also important returns, among which we will surely find the continuation Inuyasha One of the stories that shaped the sector by capturing millions of fans and that will return with Yashahime from October 3rd: Princess Half Demon.

The community devoted to Rumiko Takahashi's work was instantly excited about this new project and announced the ongoing details that were revealed from week to week, from the initial official drafts of the protagonists to the trailer for the series. Expectations for this return have increased it increased in feudal Japan.

Six days after the adventures of the Daughters of Inuyasha and Sesshoumaru debut, the trailer for the first episode has finally been released online, and there are some sequences that are worth highlighting. As you can see in the video associated with the news, We are immediately introduced to the protagonists Towa, Setsuna and MorohaThen move on to Kaede, who is carefully watching a broken arrow.

Most interesting, however, concerns the short scene in which Inuyasha and Kagome appear to be embroiled in a dangerous mission, an event that we know is behind the plot of the sequel. Keep in mind that the storyboard of the first episode of Yashahime also leaked, and we're leaving you to a faithful cosplay from Inuyasha.