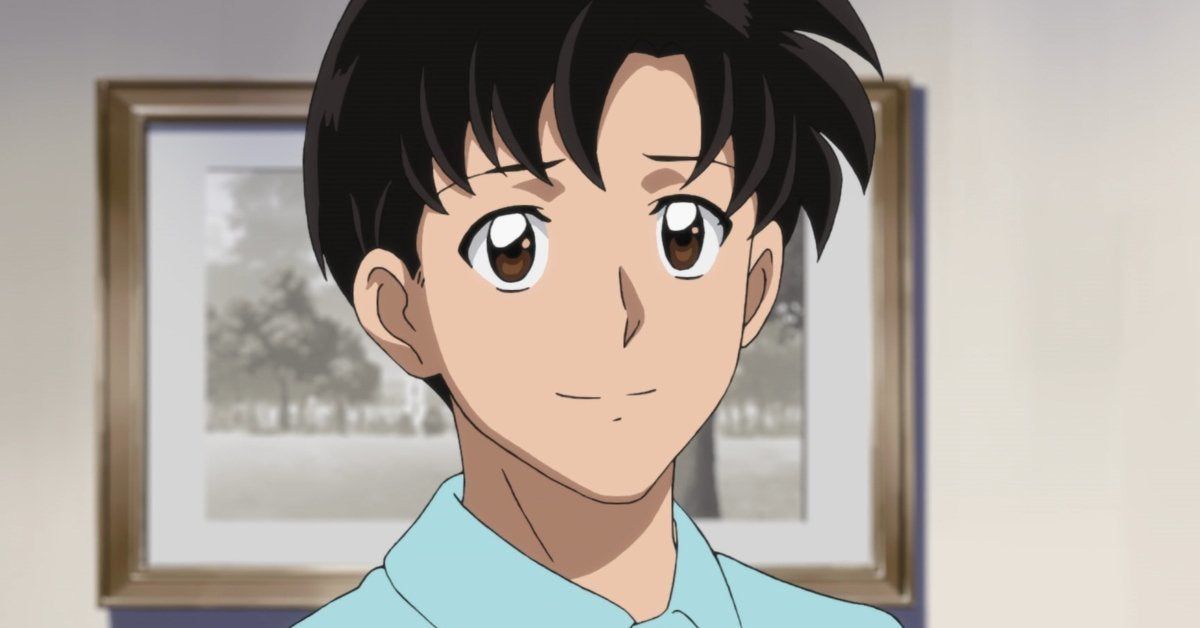 After a first episode, which essentially served as a prologue with nostalgic elements, the sequel follows Inuyasha, Yashahime: Princess Half-Demon, finally introduced us to the protagonists Towa, Setsuna and Moroha and their backgrounds, revealing information about other characters in the original series.

The second episode focused on the childhood of Sesshoumaru's daughters, Towa and Setsuna, and showed us the event that practically separated them. Bring Towa into the modern age through a portal magically appeared before the little girl. Jumping into the present, we learned that Towa was adopted and raised by Sota Higurashi, Kagome's younger brother.

The last time we saw it Sota He lived peacefully in his time and often thought of his sister, who in the past had permanently settled down to be with Inuyasha. In the sequel, we discover that he actually continued that lifestyle, in addition to has been taking care of Towa for 10 yearsHe married and had a daughter, Mei.

In addition to the numerous unanswered questions that arose before the anime's debut, there is also the identity of Sota's wifesince she didn't show up at all during the episode. Keep in mind that Yashahime is not a great place to start for new fans, and we'll leave you to Rumiko Takahashi's opinion on the series.

Sword Art Online: Asuna is ready for the most important day of her life in this cosplay