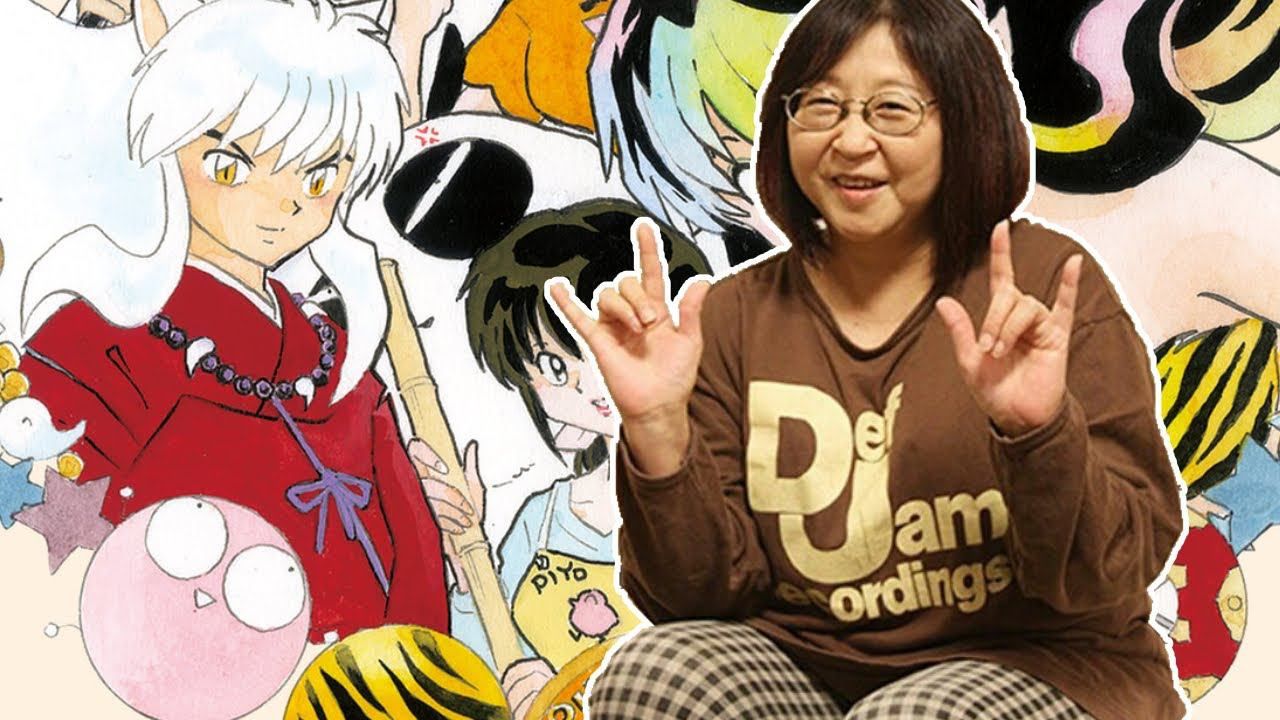 After the audience falls in love Works of the caliber Lum, Ranma 1/2 and InuyashaThe mangaka Rumiko Takahashi was awarded a title by the Japanese government that was reserved for a select few.

The Japanese government has announced that the manga creator Rumiko Takahashi will receive the purple ribbon medal from autumn 2020. This important award will be given to the "People who have contributed to academic and artistic developments, improvements and achievements"In the past people like Osamu Akimoto, Keiichi Ara and Keiko Takemiya have received this award.

Since his debut in 1978, Takahashi has produced works such as Urusei Yatsuara, Mermaid Saga and Maison Ikkoku, not to mention his legendary series Lum, Ranma 1/2 and Inuyasha. The mangaka has had a career spanning over four decades achieved worldwide success, inspiring hit anime and live action adaptations.

His latest manga, titled MAO, debuted in Japan in May 2019, while it recently arrived in Italy at Edizioni Star Comics. From his most popular and influential work, Inuyasha, a spin-off was made. The animated series Yashahime: Princess Half-Demon recently arrived at Crunchyroll and is slowly introducing all of Inuyasha's most popular protagonists. While we wait for the new episodes of Yashahime, we discover all the secrets of Tessaiga, the demonic sword of Inuyasha.

Demon Slayer triumphs at the Noma Awards 2020, the author withdraws her second statuette