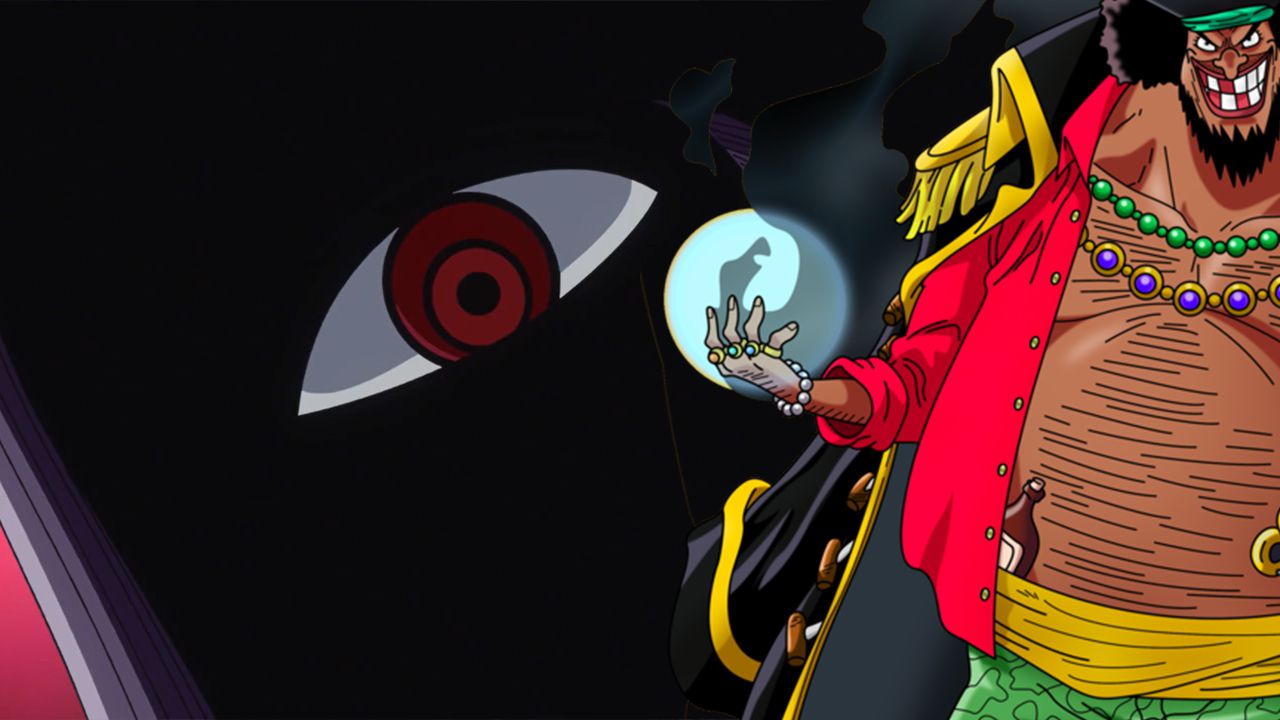 Im or Blackbeard, who will be the final enemy of ONE PIECE?

The latest ONE PIECE saga starts right after Wanokuni. We have thus reached the last moment of a journey that has lasted over twenty years and is expected to last another five years. But there are still many secrets to be revealed, characters to confront, and routes to be navigated. And find out who that is last enemy in ONE PIECE history.

So far, Eiichiro Oda seems to want to bet Blackbeard, also known as Marshall D. Teach, in the spotlight. Could he be the last enemy? Maybe given the blood that flows between the two characters. In addition, both would be pirates who want to reach the legendary treasure of Gol D. Roger and the completion of ONE PIECE would certainly be excellent in such a clash.

But Eiichiro Oda doesn't necessarily want to follow the plans of his audience. Shortly before the advent of Wanokuni, a mysterious character was inserted during the Reverie, who plays a fundamental role in the world of ONE PIECE. It is not yet known who he is, but the five stars of wisdom who even bowed to him, They called him Im.

From the little information that Oda has revealed, he can also decide who should die and who should live and keep many secrets. Therefore I might as well be ONE PIECE's real enemy, the last to be hit by Luffy before finding Laugh Tale. Let us know in the comments who you are most likely to consider the final enemy of the Oda saga.

Date A sphere indicates the duration of its second part

Sword Art Online: Progressive will be a movie and will be released in 2021