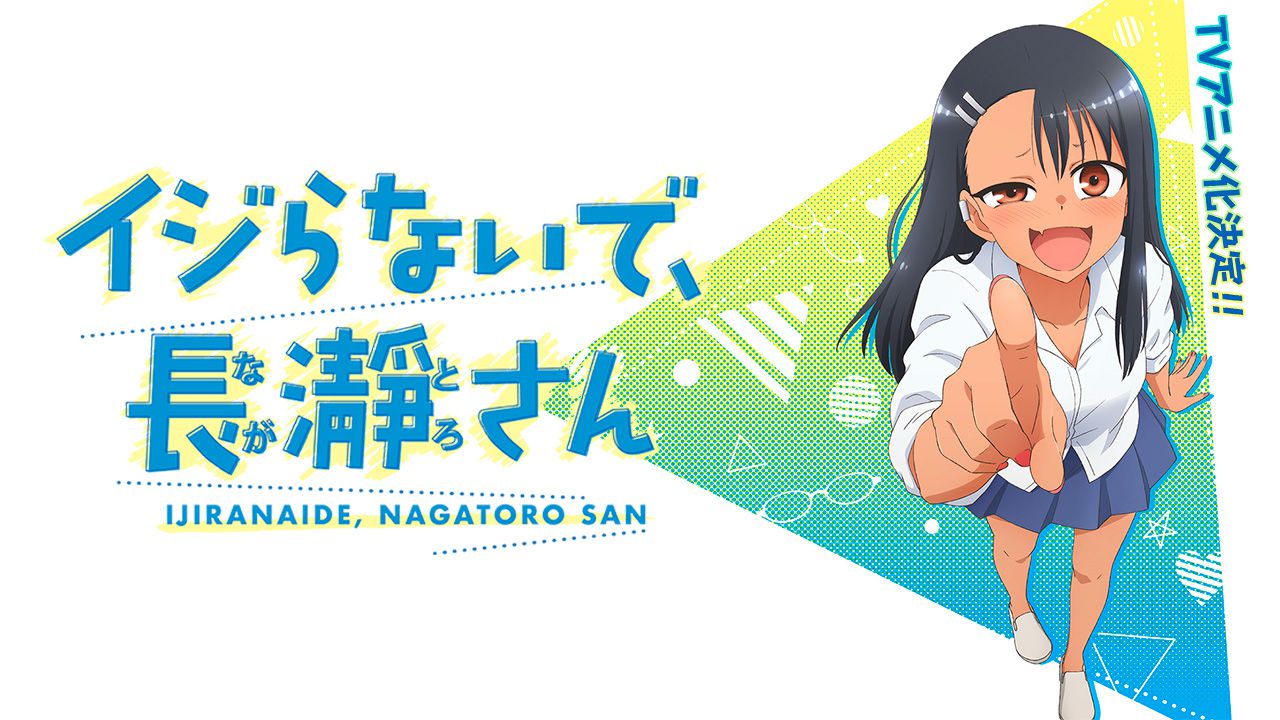 Ijiranaide's anime adaptation, Nagatoro-san, has been official for a few months and fans of the work of Nanashi You can't wait to find out how long the couple's television debut with the most controversial love story in recent years has been missing. Fortunately, Kodansha released new information today, including the Series release period.

According to the official website of the Japanese publisher Ijiranaide, Nagatoro-san, will debut in March 2021during the spring season. Sumire Uesaka (Angela in Carole & Tuesday, Karin Nanase in In / Specter) the protagonist will speak Daiki Yamashita (Izuku Midoriya in My Hero Academia) will give Senpai his voice.

For those unfamiliar with the work, remember that the Nanashi manga synopsis reads as follows: "A shy sophomore meets a girl from earlier years, Nagatoro, who, after seeing him on the sidelines in the library, harasses him with her friends and moves him to tears. Amused, the girl continues to harass her "Senpai" daily with jokes and insults and even follows him on the way to school. However, over the weeks, the girl becomes more and more soft, and the boy, on the contrary, shows an increasingly decisive character. As events progress, the behavior of both changes and something else begins to blossom".

Ijiranaide, Nagatoro-san, is currently running with 9 volumes and over 70 published chapters. The first season of the anime should only consist of a cour and is mainly used to promote the comic. In the sale, The manga has printed around 1.5 million copies from November 1, 2017 to date.

What do you think about it? Are you waiting for this anime? Please let us know by leaving a comment in the box below! If you are a fan of the genre, we recommend checking out Uzaki-chan wa asobitai, another anime with similar themes that aired last summer.

Don't play with me, Miss Nagatoro
Scheduled for spring 2021. pic.twitter.com/ALosD6tWzQ