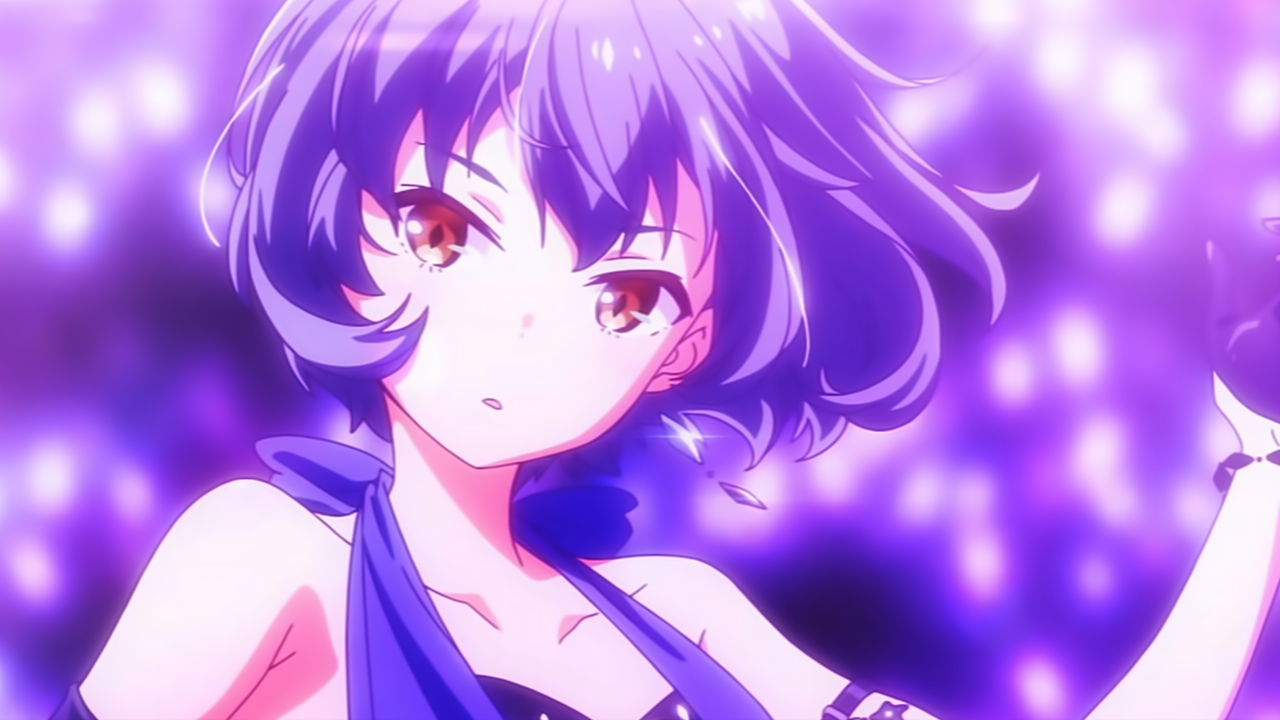 On the official page for the anime adaptation of the multimedia project IDOLY PRIDE a new promo video was posted. The video shows the main actors Mana Nagase, Kotono Nagase and Sakura Kawasaki.

The announcement also included a new promotional illustration featuring Mana Nagase and the other ten members of the Hoshimi Production talent agency in the project's history.

The series premiere is scheduled for January 10, 2021 in Japan. On the other hand, the IDOLY PRIDE project is co-produced by the subsidiary of Cyber ​​agent, QualiArts, Sony Music Entertainment, Music group Ray'nand the company Straight edge.

Nobody is the center of attention from the start. We are all weak, and only those who do not break down in the process will reach the highest peak to become idols. This is the story of female idols and the harsh reality they face in order to achieve their dreams.