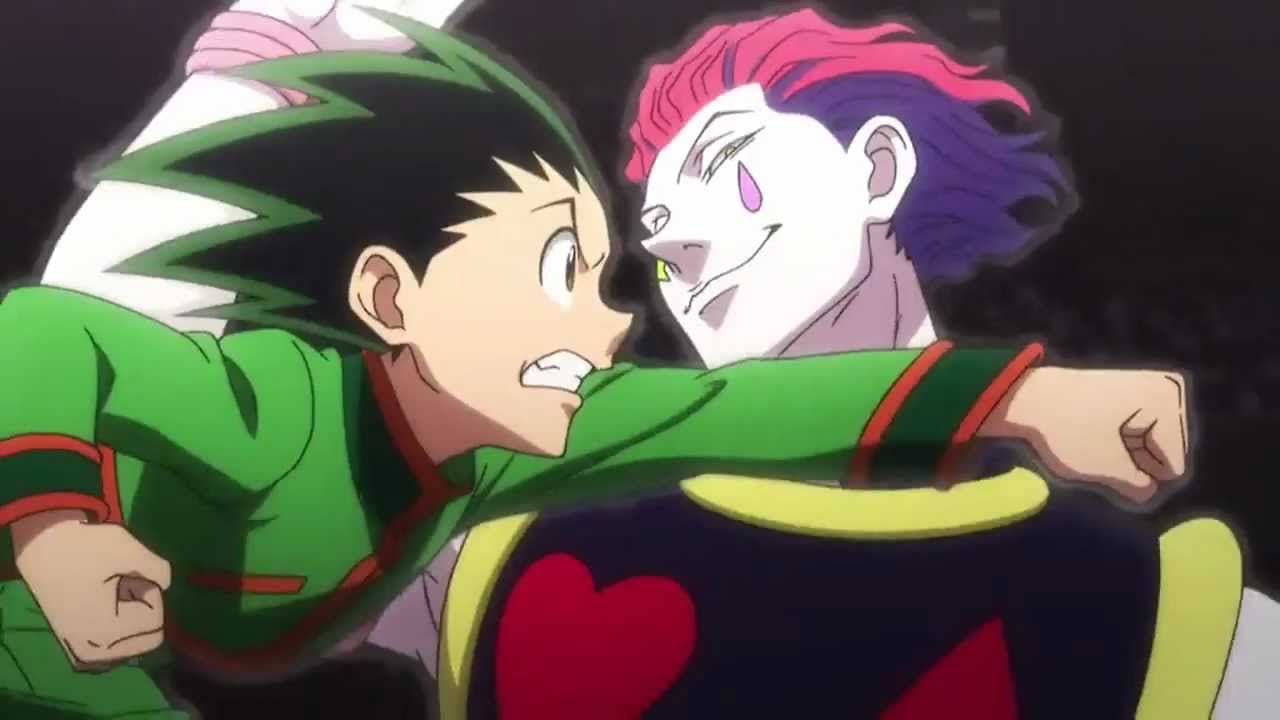 Hunter X Hunter is a shonen that is not only characterized by the time of publication. Yoshihiro Togashi's manga is indeed an example of the Shonen manga for its combat system, character development and well-built plot.

And then of course there are the fights. Hunter x Hunter has some good battles and they are all very nice to look at and well built. Exploitation of the characters' various powers brings truly unique clashes to life. The Futamanplus portal conducted a survey of 300 users between the ages of 20 and 40 Top 10 fights from Hunter X Hunter.

Two bound and only one clash, which was previously only seen in the manga. What do you think of this ranking of best battles of Hunter x Hunter?

Recently, @ Futamanplus conducted a survey about the battles in Hunter x Hunter.

They asked 300 people in their twenties to forties what they thought was the most famous battle.

Masashi Kishimoto takes on as a screenwriter for Boruto Manga