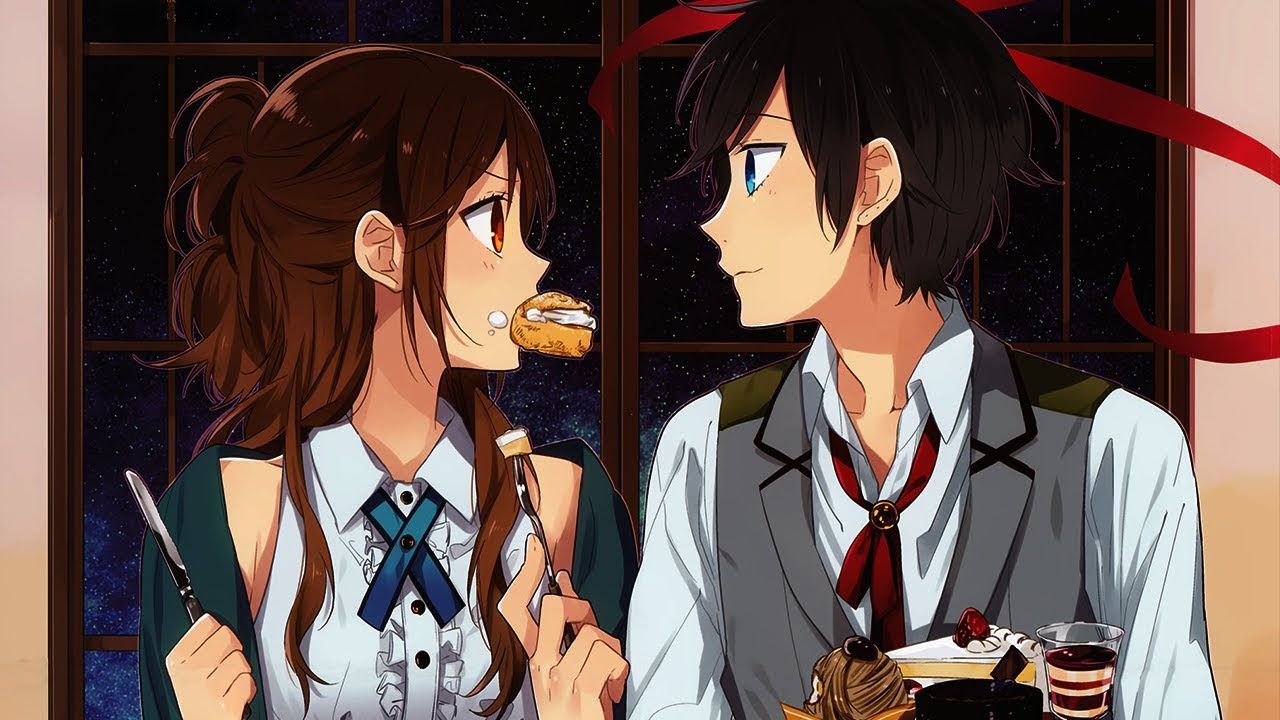 2020s CloverWorks Studio it has been decidedly subdued, with an original production postponed for coronavirus and the only adjustment from The Millionaire Detective Balance: Unlimited. Fortunately, however, 2021 promises much better results as the studio won't air The Promised Neverland 2 and the new Romcom until January Horimiya.

While we still have little information about the return of Emma, ​​Ray and the other protagonists of the work of Kaiu Shirai and Posuka Demizu There seem to be far too many on Horimiyathat recently appeared in a new teaser trailer. The clip below introduces some of the characters from the Student Council and shows the valuable animations from CloverWorks.

On October 21st, the studio showed the second official teaser of the romantic comedy, showing new fans the two protagonists and some classmates. Waiting for the trailer, which is expected to arrive between December and January. However, it is nice to know that the work is proceeding peacefully.

We remind you that Horimiya is a manga written by hero and designed by Daisuke Hagiwaraand that the anime adaptation was announced last September. The work, extremely popular in Japan, was published in Italy by J-Pop Manga. The table of contents is as follows: "Hori is the classic teenager. Extroverted and sunny, but with a side of herself that she always wants to keep hidden. Miyamura, his classmate, is a quiet boy, but he completely changes his personality once he's outside the school walls. What will happen when Hori and Miyamura discover each other's secrets?".

What do you think about it? Is Horimiya on your list of the most anticipated anime of 2021? Please let us know by leaving a comment in the box below! 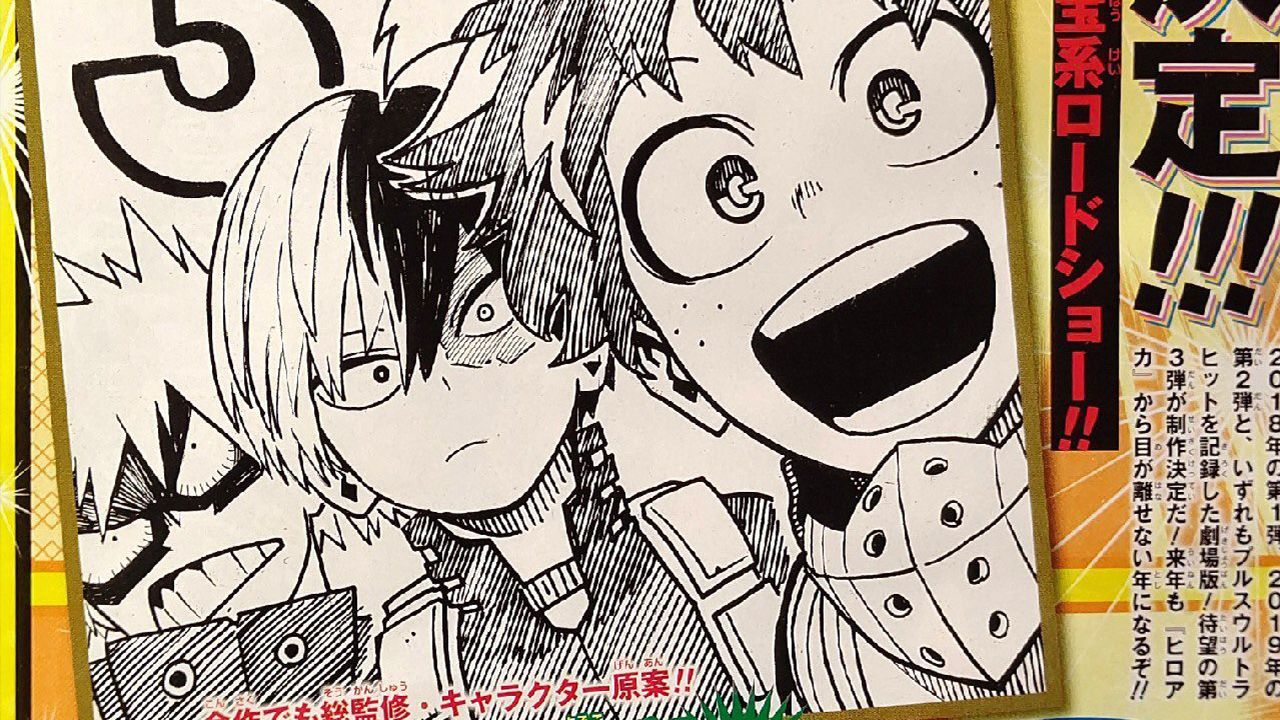 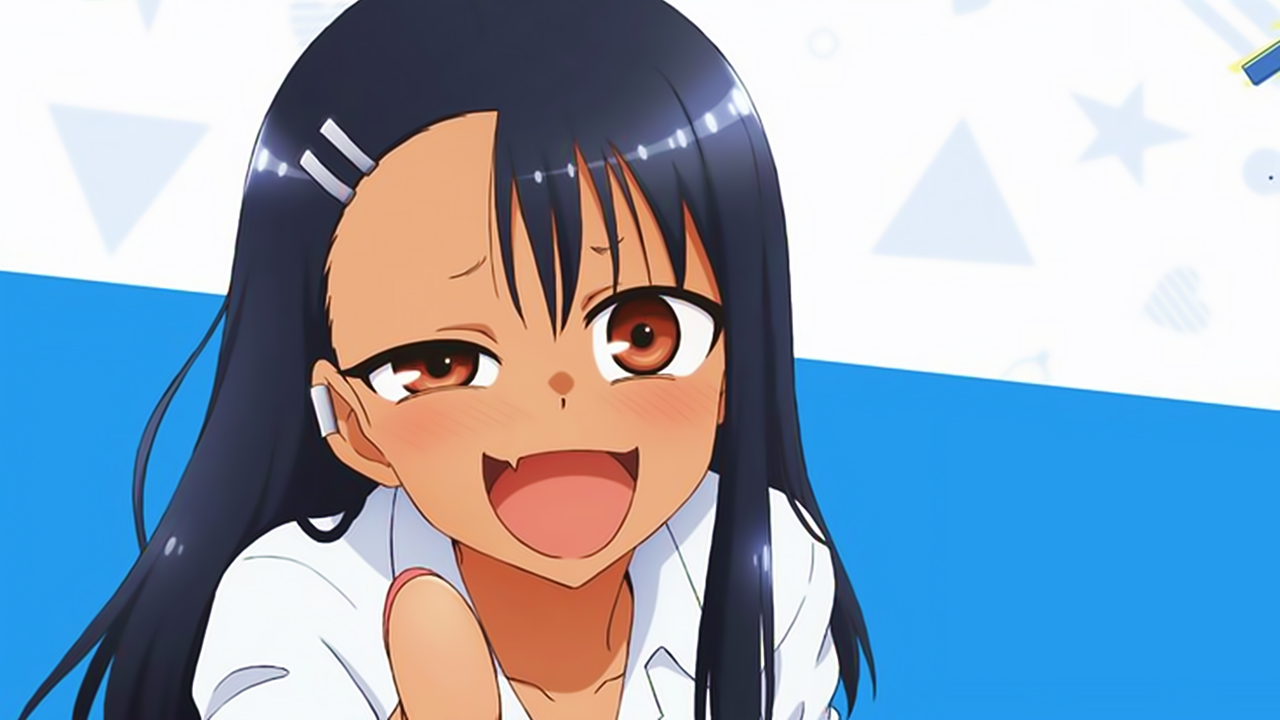