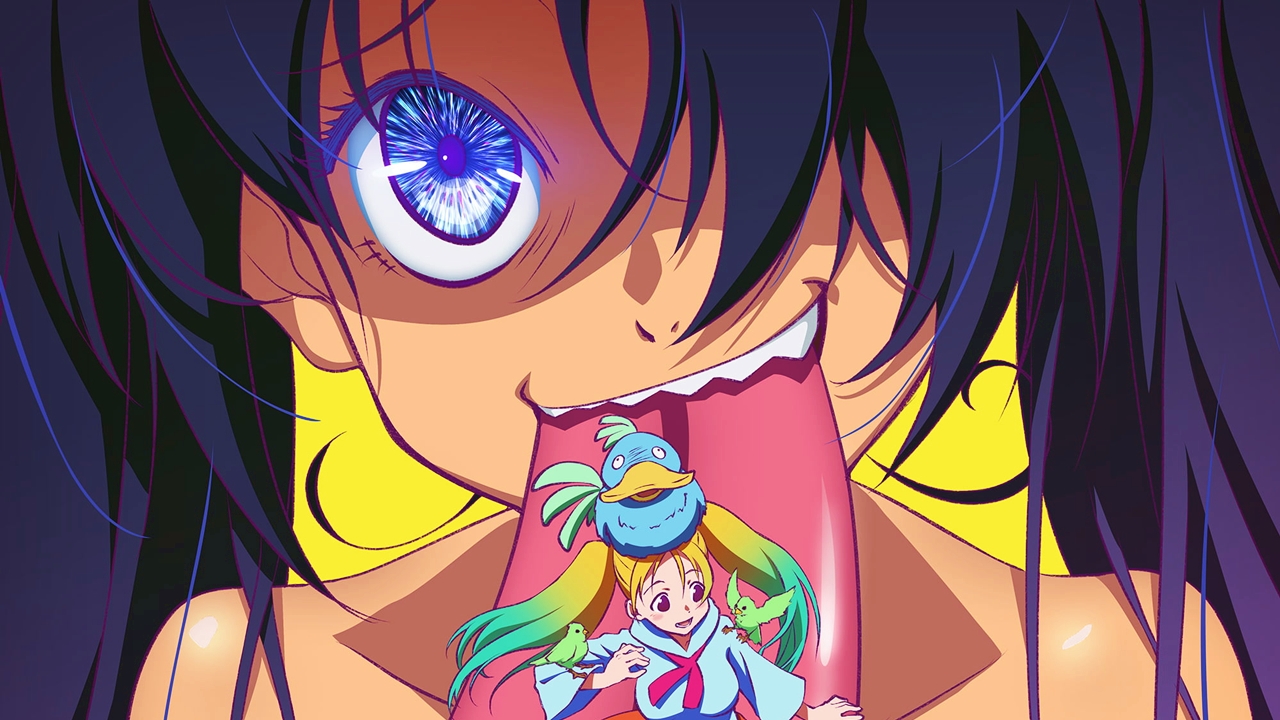 On the official page for the anime adaptation of the manga by Cool-Kyou Shinja and illustrated by Amahara, Heion Sedai no Idaten-tachithe first promotional video of the project was revealed. The video confirms that the series will premiere in July 2021 and that the series will be produced by the studios MAPPA.

Cool-kyou Shinja and Amahara started publishing the manga in the magazine Cub from the publisher Hakusensha in August 2018. In fact, it's a remake of a manga that Amahara previously published online. The publisher published the third compilation volume on August 11th. Finally, the statement also included the project's first promotional image.

In the story of this manga, the gods appeared when humanity was on the verge of destruction by the demons. Deities called "idats" fought and sealed the demons 800 years ago. Now the "idats" have no experience in fighting and live a peaceful life. At the same time, the demons revive and the struggle between humans, gods and demons begins. Which side will be the winner this time with the changed conditions?