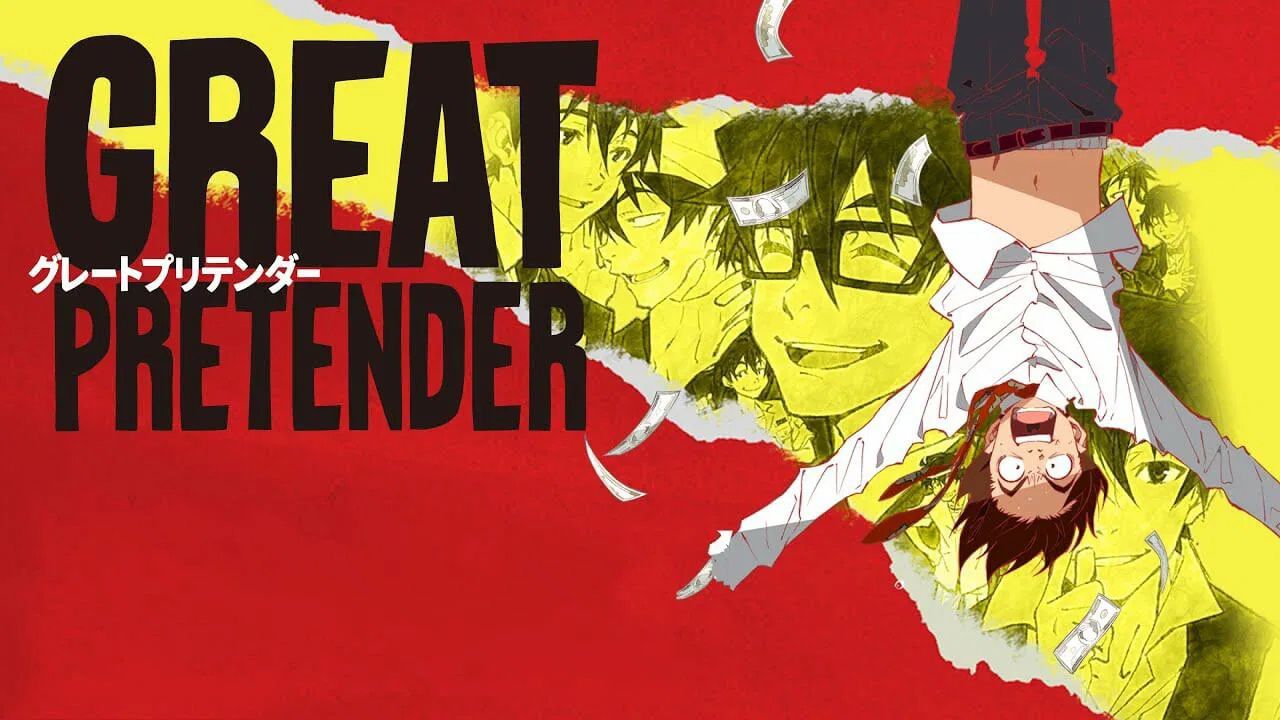 Great Pretender arrives tomorrow on Netflix Italy, with the final episodes coming out in September

There are only a few hours left to the Italian debut of Great Pretender, the new anime from the makers of The Attack of the Giants and Vinland Saga. First of all Only the first 14 episodes should be availableAs mentioned by Netflix Japan, the last nine will arrive on September 21, 2020.

Great Pretender debuted in Japan and on June 2nd tells the adventures of Makoto Edamura, a young self-proclaimed criminal in Japan's biggest crook. Together with his partner Kudo, the man tries to deceive a French tourist, but surprisingly he in turn is deceived and gets caught in a whirlwind of increasingly absurd events.

The anime received rave reviews at times, and the episodes were distributed in four episodes on Netflix Japan:

WIT Studio had already confirmed their desire to bring the series to the West, but clearly before it was released on Netflix, the broadcast on Fuji TV should have ended. The first fourteen episodes of the series will be available tomorrow at 9:00 a.m., maybe even with the Italian dubbing.

What do you think about it? Will you see the anime Please let us know by leaving a comment in the box below! If you want to know more, check out the latest Great Pretender trailer.

The anime IDOLiSH7 Second Beat! will resume in October