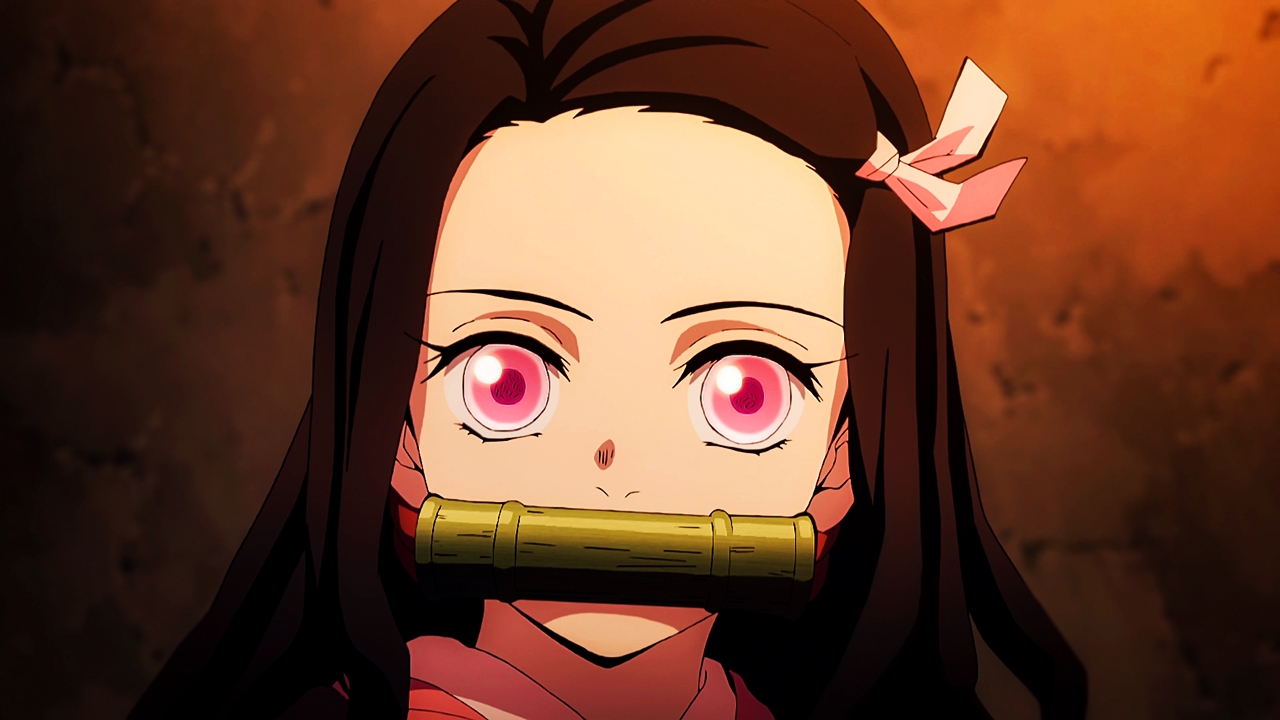 The platform Funimation confirmed through its official media that it will add the series based on the manga written and illustrated by Koyoharu Gotouge, Kimetsu no yaibato his catalog in Mexico and Brazil. The platform will be launched in the countries mentioned in autumn.

Koyoharu Gotouge began publishing the manga in the magazine Weekly shonen jump from the publisher Shueisha in February 2016 and finalized in May 2020. The publisher published the twentieth compilation volume on May 20th. In addition, the film is confirmed Kimetsu no Yaiba: Mugen Ressha hen, which will adapt the "Arco del Tren Infinito" and have its premiere on October 16.

However, his life changes when he returns home one day after a night out and finds that his family has been killed by a demon. Tanjiro and her sister Nezuko are the only survivors, but she has been turned into a demon, although surprisingly she still shows emotion and appears to have a sense of reason.

Sword Art Online: Alicization protagonist of a cafe in Akihabara, the photos of the menu

Great Pretender arrives tomorrow on Netflix Italy, with the final episodes coming out in September