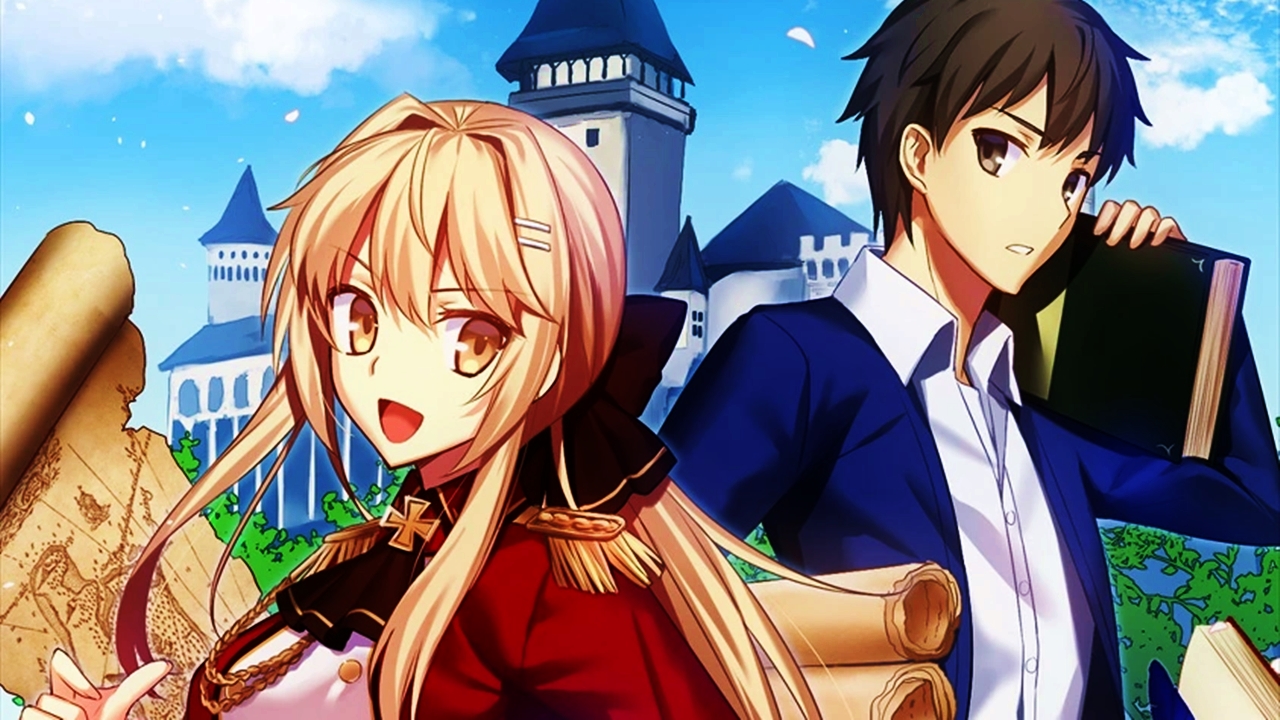 On the official page for the anime adaptation of light novels by Dojyomaru and illustrated by Fuyuyuki, Genjitsu Shugi Yuusha no Oukoku Saikenki (known in English as How a realistic hero rebuilt the kingdom) The first promotional image of the project has been officially released.

The premiere of the series is planned for July 2021. Dojyomaru and Fuyuyuki, in turn, began publishing the novels through the publishing label Overlap bunko from the publisher overlap. The publisher published the thirteenth volume on September 25 in Japan.

The work also inspires a manga adaptation by hand Satoshi Uedawhich is published through the website Comic Gardo of Overlap-Verlag since July 2017. The publisher published the fifth compiled volume on October 25th.

"Oh hero!" What a cliché. Kazuya Souma was called to another world and his adventure ... never began. After presenting his plan to strengthen the country's economy and armed forces, the king cedes the throne and Souma now leads a nation. In addition, he is now engaged to the daughter of the former king. To bring this land back to its former glory, Souma calls in the wisest and most graceful people of the territory, only five people appear before him. What talents will these people have?

What path will this realistic hero take to save the country from misery? An administrative adventure of a hero called to another world begins!