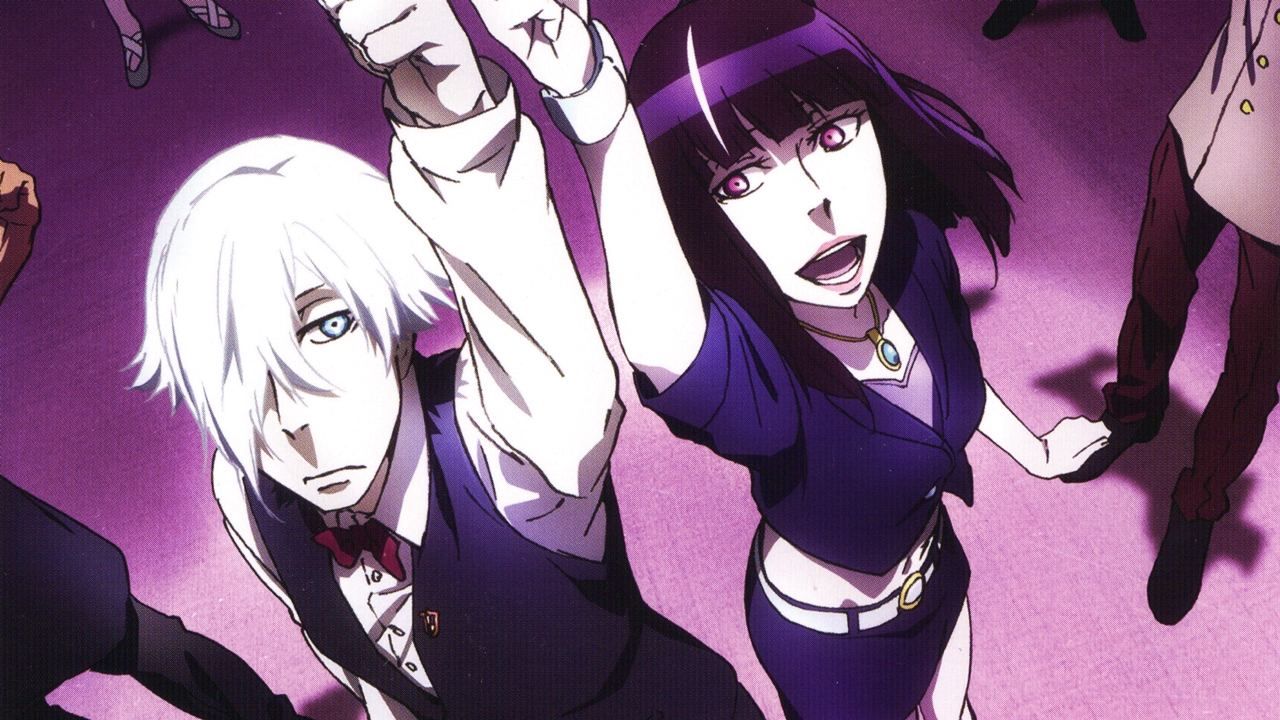 The platform via his official Twitter account Funimation confirmed that it will add the original anime from to its catalog in Mexico and Brazil Yuzuru Tachikawa and the studies Madhouse, Death parade. The platform is scheduled to start in December.

On the other hand, this franchise started with the release of a short film called Death billiardswhich was originally produced by Madhouse Studios for the event Anime Mirai 2013and published on March 2, 2013 with a duration of 25 minutes. The animated series was then produced with a total of 12 episodes and published in January 2015.

After death there is no heaven and no hell, just a barrier between reincarnation and oblivion. There the magician challenges newly deceased couples one after the other to a random game in which their fate to ascend to reincarnation or to fall into the void is used. Whether bowling, darts, air hockey or anything else, the true nature of every human is revealed in a gruesome parade of death and memories that dances to the whims of the bartender. Welcome to Quindecim, where Decim, referee of the afterlife, is waiting for you!

The manga Musume no Tomodachi has been circulated more than 800,000 times