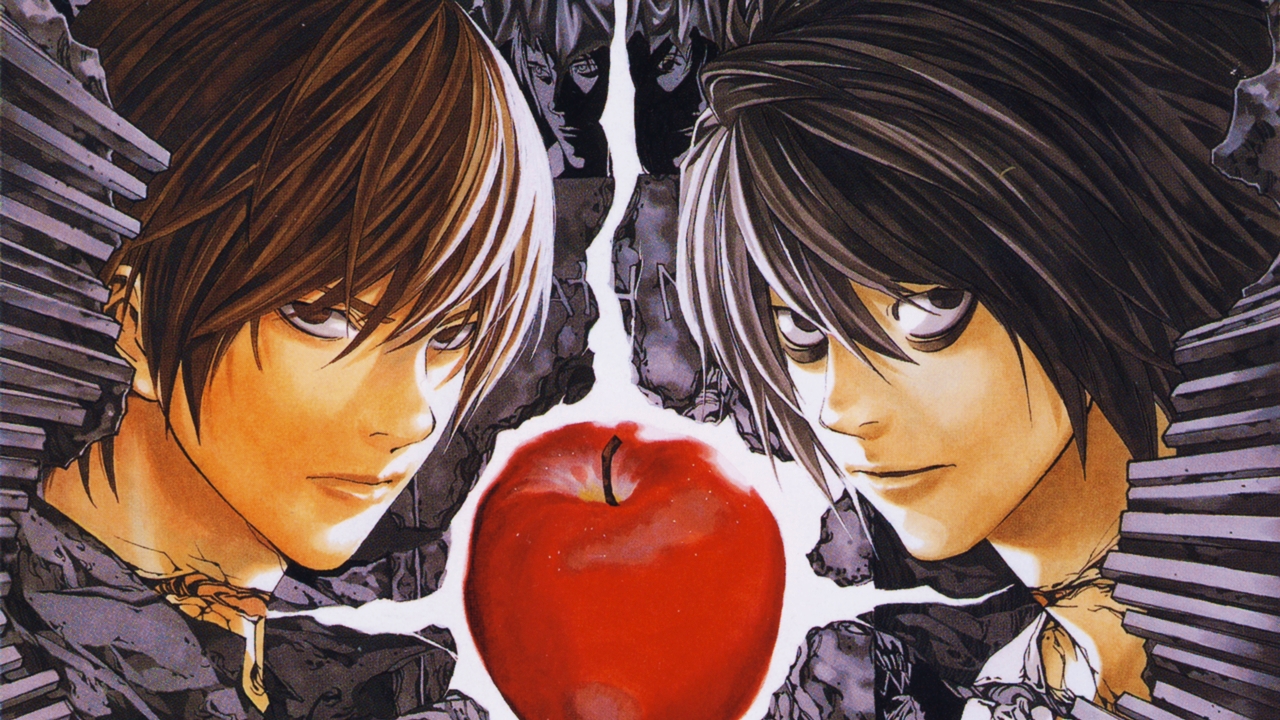 Since it's already October 4th in Japan, it commemorates the fourteenth anniversary of the beginning of the airing of the anime adaptation of the manga by Tsugumi Ohba and illustrated by Takeshi obata, Death report.

Ohba and Obata published the manga in the magazine Weekly shonen jump from the publisher Shueisha Between December 2003 and May 2006 a total of twelve compilation volumes were published. The work was adapted to anime by the studios Madhouseand its first episode aired on October 4, 2006.

Since then, the franchise has inspired several adaptations to other media, including musicals, plays, live-action series, live-action films, and novels.

As the god of death, a Shinigami can kill anyone as long as he knows the face of his victim and writes his name in a notebook called "Death Note". One day, Ryuk, bored with the Shinigami lifestyle and interested in how a human would use the notebook, drops it into the human realm.

The Light Yagami high school prodigy is the one who stumbles upon the notebook and tests his skills by writing a criminal's name on it. When the criminal dies immediately after his experiment, Light is shocked and quickly realizes how devastating the power he has now acquired can be.